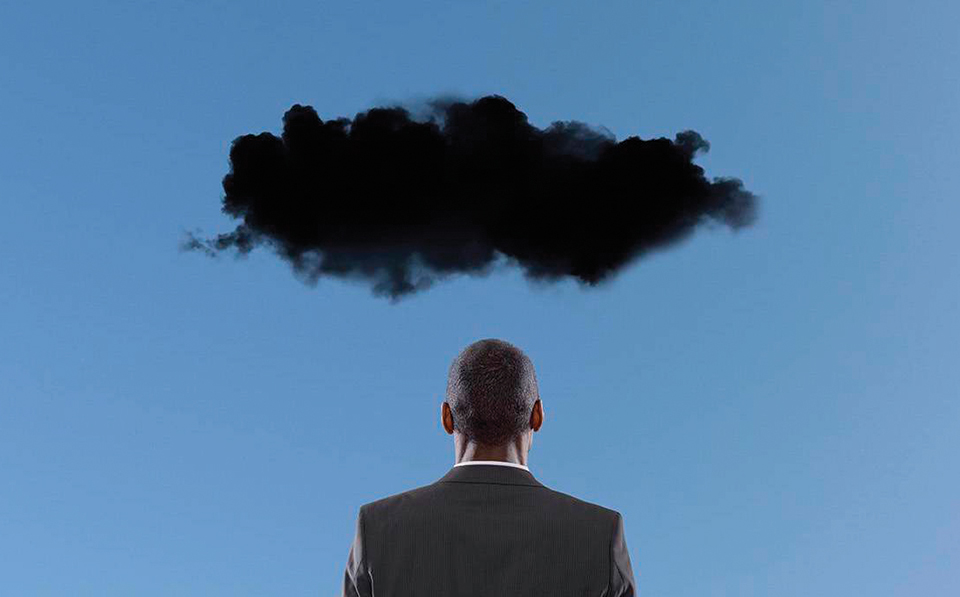 NEW YORK – Over the past 25 years, nearly 1.2 billion people around the world have been lifted out of poverty, while both malnutrition and the risk of death from air pollution have decreased. Taken together, these achievements are nothing short of a miracle. But two global trends now threaten to slow the momentum in reducing poverty.

The first is nationalist opposition to free trade. Rising protectionism is imperiling economic growth—including in the world’s poorest countries, which would benefit most from a more open global trading system. Concluding the long-stalled Doha Round of global trade talks, for example, could make the world $11 trillion richer each year by 2030 and lift 145 million more people out of poverty.

Free trade has costs, and governments should spend more to support vulnerable populations in rich countries. Yet these costs are massively outweighed by the benefits to consumers and producers. Opposition to free trade thus runs counter to the economic evidence.

But there is another, arguably greater threat to progress on reducing poverty: governments’ blinkered pursuit of hugely expensive climate-mitigation policies.

The German government, for example, plans to spend €40 billion ($44 billion) over four years to help the country cut its carbon dioxide emissions. Such measures will likely reduce the global rise in temperature by 0.00018°C in a hundred years—an immeasurably small gain for such a huge cost. By contrast, spending the same amount on preventing tuberculosis in developing countries could save more than ten million lives.

Similarly, New Zealand’s government has promised to achieve net-zero CO₂ emissions by 2050. But a government-commissioned report found that the cost of meeting this goal would be greater than the entire current national budget, every single year—and that’s a best-case scenario that assumes policies are implemented as efficiently as possible.

Likewise, Mexico’s pledge to halve its emissions by 2050 will likely cost 7-15 percent of GDP. And the European Union’s plan to reduce emissions by at least 80 percent by 2050 could entail average annual costs of at least $1.4 trillion.

Globally, the 2015 Paris climate agreement is the most expensive international accord in history, because it aims to wean entire economies off fossil fuels, even though alternative energy sources such as solar and wind remain uncompetitive in many contexts. As a result, the agreement will slow economic growth, increase poverty, and exacerbate inequality.

A new study suggests that the massive cost of reducing emissions under the Paris agreement will lead to an increase in poverty of around four percent. And the authors issue a stark warning that “stringent mitigation plans may slow down poverty reduction in developing countries.”

This finding is consistent with other studies of the effects of climate policies on poverty, including the vast research project undertaken for the United Nations Intergovernmental Panel on Climate Change (IPCC) that maps five alternative global futures. That study shows that humanity—including the world’s poorest people—will be much better off in a “fossil-fueled development” scenario than under a “sustainable” scenario of a lower-CO₂ world. And this still holds true even after accounting for climate damage.

While global inequality will decrease dramatically in both scenarios, it will decline slightly faster in the “fossil fuel” scenario. In fact, the “sustainable” world would have an average of 26 million more people per year in poverty until 2050 than the richer and less unequal fossil-fueled world.

Polarizing campaigns about climate change have created an absurdly distorted view of the future, leading policymakers to make poor decisions. In its most recent major report, the IPCC estimated that if the world does absolutely nothing to stop climate change, the impact will likely be equivalent to a 0.2-2 percent reduction in average incomes in the 2070s. And by then, incomes will likely have risen by some 300-500 percent.

Yet catastrophic visions of climate change abound. As a result, about one-third of all development spending now goes to climate projects, according to an OECD analysis of about 70 percent of global development aid. This money could be far better spent—not only on preventing tuberculosis, but also on immunization, infant nutrition, improved access to family planning, and many other development priorities.

Moreover, policies that reduce poverty are climate policies. History has shown conclusively that making people richer and less vulnerable is one of the best ways to strengthen societies’ resilience to challenges such as climate threats.

When natural disasters like hurricanes hit a poor community or country, they kill many people and cause havoc. But cutting CO₂ emissions in the rich world is not the best way to help. The first priority should be for policymakers to promote development so that people no longer live under corrugated roofs in abject poverty. That will not only improve people’s quality of life; it will also dramatically reduce the human cost of future hurricanes.

We must tackle climate change effectively, efficiently, and at the appropriate scale. The most sustainable policy would be a dramatic increase in research and development spending to drive the cost of green energy below that of fossil fuels through innovation.

As matters stand, however, the world is in great danger of spending scarce resources on climate policies that hurt rather than help its poorest people. Governments should instead focus on growth-enhancing measures such as trade liberalization that provide a pathway to increased welfare and greater equality.

GAUSHALA, June 25: Over 7,000 children from six to 59 months are found suffering from malnutrition in Mahottari, the Tarai/Madhes... Read More...