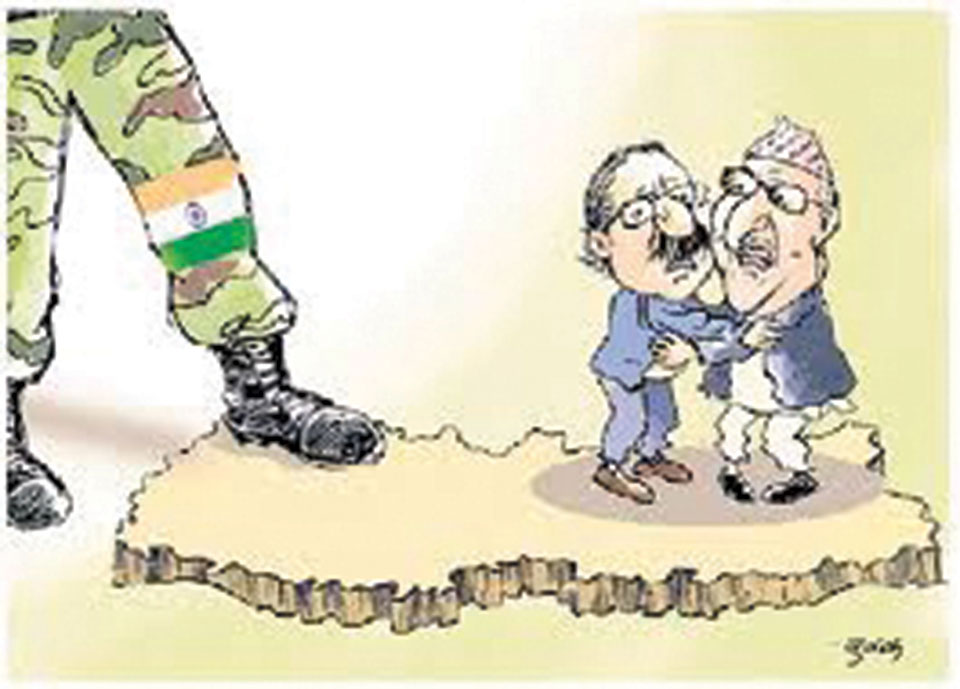 Robert Portada is an associate professor of political science at Kutztown University. Uttam Paudel is a graduate assistant at Pennsylvania State University. Their research on Chinese aid and investment strategies in Central America was published recently by the Journal of Chinese Political Science.
news@myrepublica.com

KATHMANDU, Nov 19: Amid calls from various quarters that the issues surrounding Kalapani and other territories should be resolved through high-level... Read More...