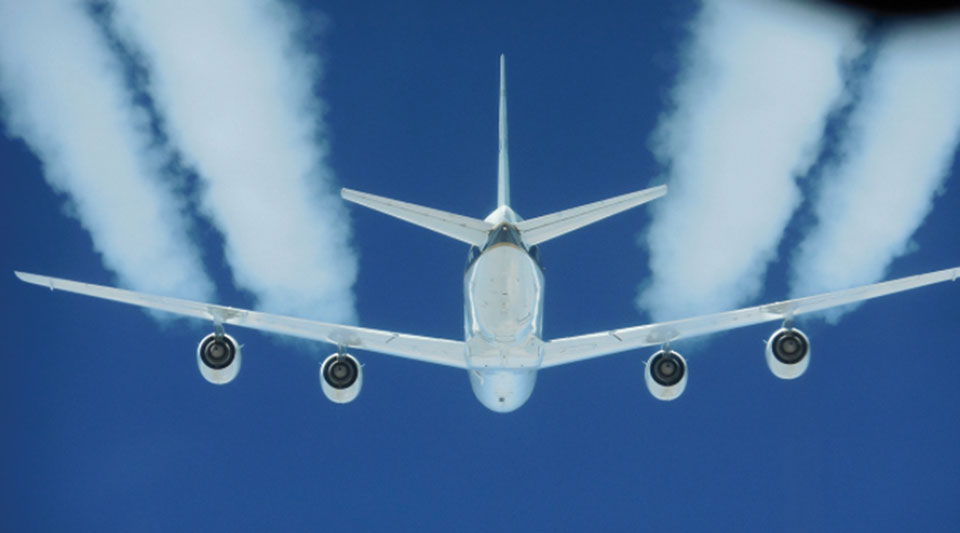 We have complete dislikes for long routes and it cannot be anything but natural to take shorter ones where possible even while walking. It is not just distance: men are still striving to get to the farthest place faster by any means. It took almost 13 days to fly 9189nm between London-Sydney in 1935 and flying boats did it with 30 stops. People were happy with that as ships took months. The London-Sydney distance is taken as the last frontier even if Auckland is even further off.

Now Qantas wants an aircraft that does the distance in cool 20 hours non-stop carrying 300. Both Airbus and Boeing have already assured Qantas that they can deliver it in time before the launch in 2022. The long range products are here already in the form of A350/B787/B777. They only need to be tweaked further to meet the new range specification. A380 cannot do it at its maximum range is listed at 8477nm. Being upbeat about future prospects for larger A380 (A389), Airbus opted to fit the current A380 (A388) with over engineered wings making it unnecessarily heavier.

Airlines prefer flying great circle (geodesic) in pursuit of shortest possible route to save fuel and time. It might be easily explained by cutting a melon or any round fruit in the manner mentioned. First, mark the points on the fruit as you like, but it will be better if they are wide apart, and then place it on the cutting board in such way that both are visible from the top. Next, align the stiletto with the two spots and press to slice. The resulting exposed cut depicts the great circle and the “shortest” distance between the two, as measured along the perimeter is termed the great circle distance.

In this context, it makes doubly difficult for us to think out of the box given the manner geography was taught in school. Himal South Asia had produced an unconventional “upside down” map showing Sri Lanka on top and had it displayed at the Delhi Book Fair but hostile public mood forced it to be taken down. That aside, we are also habituated in viewing a globe from front as it is easier viewing thus. Globes usually come mounted on a stand with the axis tilt depicting its planetary attitude. As such, we fail to comprehend the shortest distance to the location on the other side.

Air routes are generally brought as close to the theoretical great circle alignment as practically possible. But delineation of airways is often complicated by boundary conflicts and by situations of ongoing disturbance in the form of war or terrorist threats. Airways passing through Syria, Libya, Somalia, Yemen, Ukraine and Iraq fall under the first category. Even airways passing through Afghanistan are considered dangerous. Political troubles between neighbours also play negatively. Bad blood between Qatar and some middle-eastern countries like Saudi Arabia, Bahrain, UAE and Egypt has resulted in embargo against Qatari aircraft using their airspace. Thankfully there have been no serious incidents so far but one cannot be too sure about it. We have three major incidents that remind us as what can happen if things go wrong.

The most appalling incidents of cold blooded destruction of passenger airlines while in flight relates both to Russia and the USA. The most recent case was of MH-17 (Malaysia/B777) allegedly shot down by Russian surface-to-air missile in July 2014 over eastern Ukraine killing 298. It had done the same to KAL-007 (Korean/B747) in September 1983 by deploying a fighter killing 269. Likewise, the Americans are not too far behind either as it also did the same to an IR-655 (IranAir/A300), killing 290 by despatching a surface-to-air missile from a navy cruiser. We will never get to know the truth as those involved will never provide a plausible reason.

Safety path
In pursuit for safety airlines avoid flying over disturbed regions. Flying over Israel is shunned by many Arab airlines. A flight from Amman to Beirut which is hardly 128nm apart is routed flying first south around Israel until gulf of Aqaba then turning north over Sinai and head over Mediterranean until mid way up to Cyprus before tuning east to Beirut finally. The shorter way would have been through adjoining Syria then to Lebanon but Syria is a no go area because of the war between Assad loyalists and the rebels. The former is supported by Russia-Iran-Turkey and the latter by the US. As Iran and the US are at loggerheads, the US has warned carriers to avoid flying over Iran as a precaution. The whole region seems to be saturated with volatile mix in the air. The only thing that is stopping it from happening is a tiny little spark.

Closer to our region, there are immense possibilities for developing swaths of track in Tibet/China for new airways. Currently aircraft heading to northeast of China, Korea, Japan etc are routed long via India, Bangladesh, Myanmar. Airway B345 is already in existence between Lucknow and Lhasa. But new airways will have to be created beyond Lhasa to attract major airlines. There is a good scope for bringing overflying traffic using Nepali airspace while flying L626/B345 to head north. But it will be possible only if it was made bi-directional for high altitude traffic. It remains to be seen what comes of the Indian technical committee report that was promised to come this month.

We are fortunate in having leaders for whom day dreaming comes easy. We have been promised river navigation up to our borders and rails from north and south. With neighbors sweating their butts out to help us with we can afford to relax until then. And what better way to relax than head to Copacabana of Rio this winter in a flight to fancy onboard, a much bigger A380 to be leased from, where else but, Hi Fly. It will be the inaugural flight to Dallas/Ft Worth via the polar route first. Dallas is almost at the other side being 182 (85+97) degrees longitude away from here at 7178nm that can be flown in under 14 hours. Basking in Copacabana, we will, of course, lament for not being able to promote Nepal’s tourism as required. RA was not wrong in cancelling scheduled flights in order to fly its officials to attend some tourism related jamboree somewhere. Thinking of it, Copacabana will do even better.

Nothing could be worse for an airline or an aircraft maker if circumstances lead to groundings of their fleet. Aircrafts... Read More...