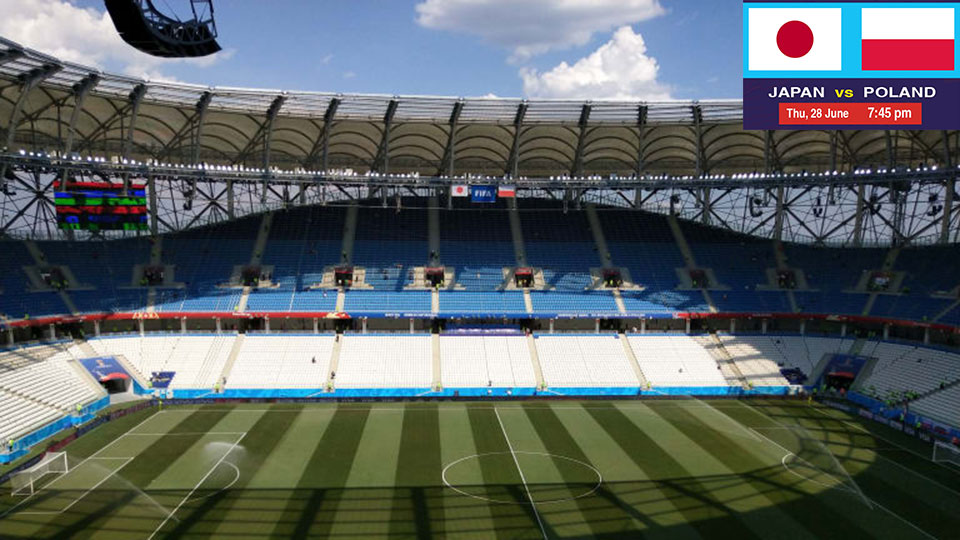 Japan are within touching distance of reaching the knockout phase of the FIFA World Cup for the third time in their history. A draw against Poland will guarantee the Samurai Blue qualification from the group stage, while depending on other results, even defeat at the Volgograd Arena could grant the Japanese a spot in the Round of 16. However, both players and coach alike are united in their conviction not to set out for a draw.

“Four points from two games is a decent result, but we haven’t achieved anything yet,” said captain Makoto Hasebe. “When we step out on to that pitch, we have to think solely about winning. You won’t get the result when you hope that a draw will be enough.”

Poland are already going home from the tournament, but Adam Nawalka’s side will not want to leave Russia with zero points on the board. The Polish will do everything they can to make life difficult for Japan, as Robert Lewandowski, the leading marksman in European qualification, attempts to score his first goal at Russia 2018.

Team reporter analysis
The team just needs a draw with Poland to qualify for the Round of 16, but there is no doubt the Samurai Blue will play at full throttle and try to get three points, avoiding any risks. The coach Akira Nishino will probably start the same line-up as in the previous two matches. The scorer of the key goal against Senegal, Keisuke Honda, is still viewed as the trump card and will most likely come off the bench. - Hidetoshi Suzuki with Japan

If Poland fail to win against Japan, it will be their worst ever performance at a World Cup. In 2002 and 2006, the team had also spurned their chances of qualification for the knockout rounds after two matches, but in both cases managed to win their final group-stage game. A few changes are expected in the starting line-up, including potentially Lukasz Fabianski instead of Wojciech Szczesny in goal. - Piotr Kozminski with Poland

Did you know?
Japan (19) hold the World Cup record for most matches played at the tournament without ever receiving a red card. Prior to the 2018 edition, the record was held by Colombia (18), but their run was ended by Carlos Sanchez's sending off in the third minute of their opening fixture against Japan. 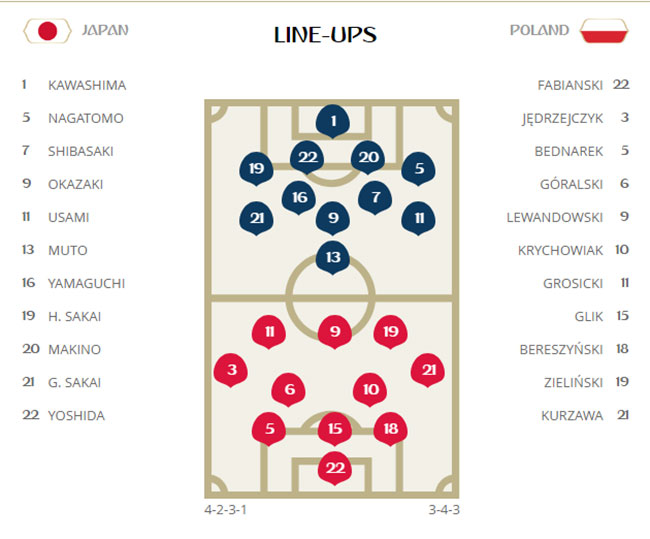 President did not follow rules and procedures: General Secy Gurung
42 minutes ago