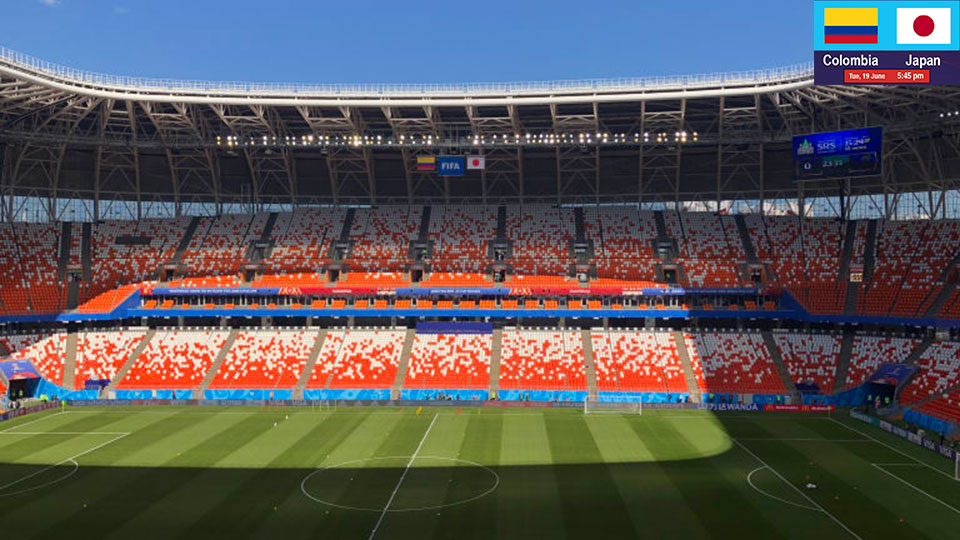 Four years on, Colombia and Japan are gearing up for another showdown at the global extravaganza. On 24 June 2014, Los Cafeteros came out firing on all cylinders to claim an impressive 4-1 victory over the Japanese in Brazil. The two teams will now meet again in Group H action at Russia 2018. What will the result be this time?

When Colombia returned to the World Cup in Brazil 2014 after missing three successive instalments, they won hearts and minds across the board. Led by star man James Rodriguez, they produced a string of eye-catching performances to advance to the quarter-finals for the first time, eventually going down 2-1 to Brazil in a tightly-contested game. This time around, Jose Pekerman's squad will try to emulate these exploits. And why not? The team have more than enough quality to repeat history and are buoyed by the presence of all-time leading scorer Radamel Falcao, who will be making his debut at the tournament, as injury ruled him out of the previous edition.

Meanwhile, despite only making their first appearance at the World Cup in 1998, Japan have established themselves as a fixture on the global stage. Indeed, this is their sixth successive participation and they are gunning to break new ground by progressing beyond the Round of 16, which they have reached on two occasions (in 2002 and 2010). The Samurai Blue are hoping that their change in the dugout, with local coach Akira Nishino appointed in the wake of a difficult Asian qualifying campaign, can spark an upturn in fortunes.

Team reporter analysis
Jose Pekerman's men know that they will have to perform well against a team that can never be taken lightly. The Argentinian coach wants his players to start off the tournament on the right foot and victory would certainly give Los Cafeteros a major morale boost. It is sure to be an emotional occasion for captain Radamel Falcao, who is set to make his first appearance at a World Cup. - Alejandra Rueda with Colombia

New coach Akira Nishino intends to stay true to his attacking approach, undaunted by the firepower possessed by Colombia. In recent training sessions, he has hammered home that he wants his players to take risks and look to score goals. Nevertheless, regardless of the Samurai Blue's game plan and tactical set-up, their midfield will be the centre of attention, with Makoto Hasebe and Gaku Shibasaki linking play with aplomb while Keisuke Honda and Shinji Kagawa strive to make things happen going forward, particularly on the counter attack. - Hidetoshi Suzuki with Japan

Did you know?
Japan are winless in their three matches against Colombia. The first encounter was at the FIFA Confederations Cup France 2003, which the South Americans edged 1-0. The second, a friendly in 2007, was a 0-0 draw, while the third was the aforementioned meeting at Brazil 2014, in which Los Cafeteros were comfortable 4-1 winners. Will Japan secure their first victory this time? 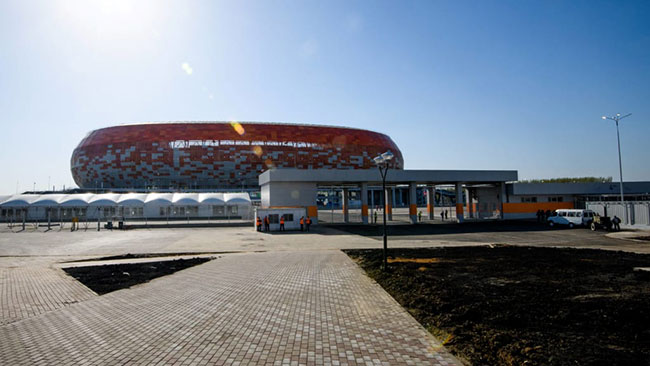 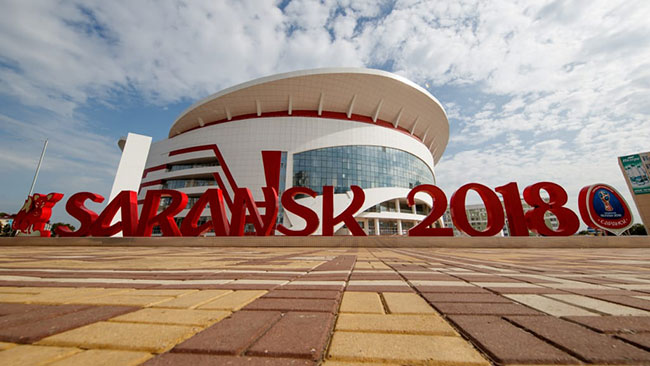 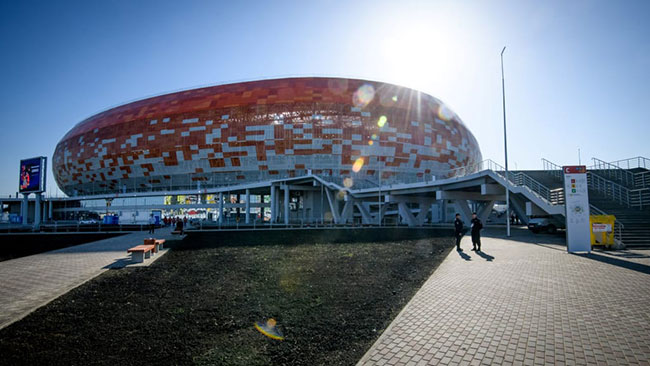 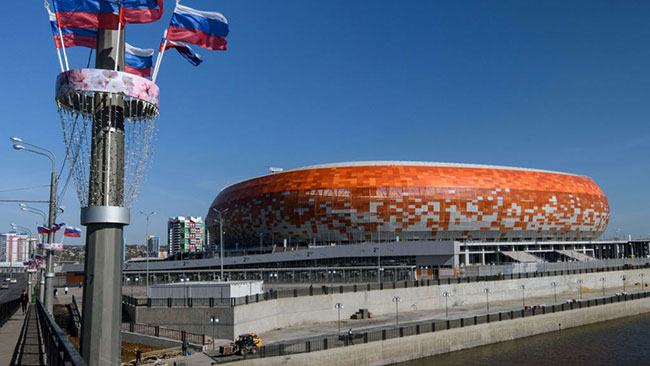