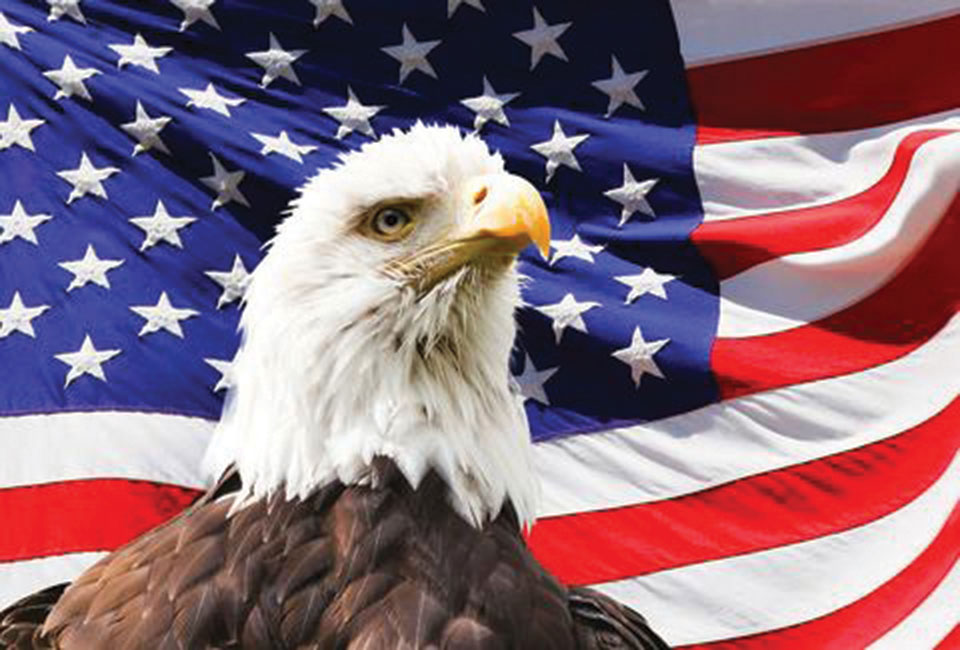 I got this rare opportunity to travel around the United States of America with Dr Baburam Bhattarai. The journey covered areas from the East to West coasts and from north to south states within a month spanning mid-September to mid-October. This visit followed the similar tour we had taken to Europe in July-August. These visits helped us understand where Nepal stands and what development model Nepal actually needs.

From fighting against monarchy as Maoist guerillas to raising awareness as socialist activists, we have always wanted to usher economic agenda based on inclusive development in Nepal. During our journey that covered trips to various places, including Washington DC, Texas, Minnesota, California, Nevada, New York, Connecticut, Massachusetts, Maryland and Virginia, we had bird’s eye view of America.

It is interesting to note that the US was one of the first countries in the world to recognize Nepal as a sovereign country in the United Nations. Equally interesting is Nepal took its present statehood in 1768, eight years before the United States of America was born. But the sad fact is that yearly income of a Nepali today is US$ 1000 while his/her American counterpart earns as much as US$ 70,000 per annum.

During the visit, I wanted to know what actually attracted so many immigrants in America. It is said that if you have ideas, skills and willingness to work hard, America is the land of opportunity. But what makes it such a land? Why even gun violence and strict immigration policies do not deter people from around the world to go to America?

American strengths
There are answers. One is that all electrical, technological and computer revolutions, with the exceptions of the United Kingdom, have been led by the United States.  The US leads in automobile, aviation and digital industries. It is the most powerful military in the world.

It enjoys the best geopolitical advantage. It is flanked by two big oceans: Pacific and Atlantic, which is strategically located compared to China, Russia and countries in Europe. It has mountains, deserts, lakes, rivers, flat lands, volcanoes, forests, and seas. This makes the country look like a continent with six time zones.

The US is the land of plenty: huge land mass, road networks, and mega cities and military arsenals. Electronically, it houses the central offices of almost all the portals—Google, Facebook, Twitter—in Silicon Valley. It is also the launching pad for exploring cosmos using NASA base. This country is highly mechanized and highly privatized. Even jails are run by private enterprises.

Politically, the US has two schools of thoughts: democrat run states are more liberal, inclusive, LGBT-friendly, with more public transportation whereas Republican run states are less tolerant to diversity, more religious and has less care for public transportation and public domain such as climate change. The US carries the greatest bias against the word ‘communism’ that a

unique phenomenon is unfolding there: It has one of the most rightist presidents in the world, which is popular amongst the white working class. And it is so individualist it allows the people to carry guns for individual protection.

Economically, it is the most liberal market economy in the world. It allows the private sector to have more and more say in everything and limits the government sector to policy level. It is the country which encourages you to buy more and more by using your credit, to pay against which you may have to work throughout your lives.

Neurologically, it attracts one of the best brains in the world—in Harvard, MIT, Cornell University, University of California among others—making the country the center of innovation. And it invests on policy making as much as in manufacturing.

Federally, the US has a long history of devolving power to its states. So the states have their own laws and practices. I was surprised to find that the administrative capitals of most of the states were small towns, not the commercial centers. The Presidential system with prominence of the rule of the law provides stability needed for investment. There is much Nepal can learn from the US at this moment in history.

I wondered what gave the US an edge from where the first batch of poor migrants arrived in America in the 18th century. One of the former US ambassadors to Nepal told me it was the liberal environment. He said in Europe you can lead a secured life with better welfare schemes but you cannot be rich. And in the US, you can.

In Europe I came across different languages and different architecture every two hours. In the US, English was universal language followed by Spanish and it had uniform modern architecture in most of the states. I found that the people in the US were more individualist. What impressed me most was there was respect for labor in both Europe and the US. This is something we in Nepal must learn from.

While there is an attempt to restrict LGBT rights, the country also sends an LGBT as its envoy to Nepal.  At one end, it provides easy access to credit for buying food and shelter to the citizens, but at the other end it makes it expensive to expecting mothers and lactating mothers to have prenatal care, childcare, public health care and discourages abortion.

We met Nepali diaspora in whose restaurants we ate. The restaurants run by them seem to be niche for Nepalis and they are promoting Buddhism by displaying Buddhist relics and antiquities.

We met experts and professors in different universities. Most of them suggested that Nepal must, at macro level, harness its water resources and, at micro level, we must create a niche for ecotourism. They also said Nepal is now in unique position to take advantage of two giant growing economies and that it should concentrate in digitizing the country.

For us here in Nepal, we have so much to heed.

The author is a senior leader of Naya Shakti Party Nepal
hisila.post@gmail.com

Many of us imagine traveling to the most exotic places of the world, alone or with friends. But sadly, as... Read More...

KMC to run free ambulance service during Dashain
5 minutes ago