My ambivalence of language and Jhumpa Lahiri 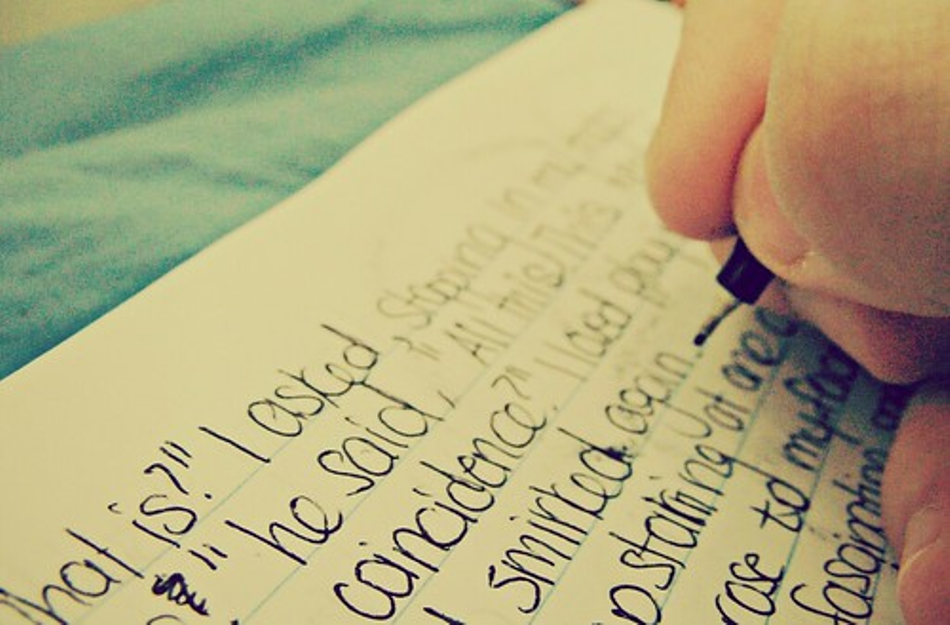 My heart aches when I see more and more Newari speaking parents not teaching their children Newari.

I am fascinated by the sounds, scripts and spaces that language occupies. Maybe it has to do with my childhood in Bhurankhel—that big house with eight households in flat style in the 1950s! I was born in 1959 as the youngest of seven children. We had three Tibetan families who had fled from Tibet.  And the rest of the flats were let out to Indian officials working in the Indian Embassy. We had our own private stone-paved courtyard where children mingled and played.  I remember speaking Newari, Nepali, Tibetan and Hindi.

Since Newari was my mother tongue, I had no problem in speaking it. Nepali imposed on us as national language was taught to us through a private Brahmin teacher to augment learning in our government school.  I learnt Tibetan and Hindi languages while playing with children belonging to these families.

As an extrovert, I was able to learn these languages easily, although not perfectly. However, the feeling that I am ‘jack of all trade and master of none’ has always tormented me. Now in my sixties I am still struggling with these languages: Newari, Nepali, Hindi and English. I always had the feelings of incompleteness, uncertainties and even alienation when I needed to express myself fully.

It was after reading Jhumpa Lahiri’s book In Other Words that I was able to discover the sources of my discomfort in conversation. Lahiri was able to artfully and with intelligence express various feelings that come with speaking different languages. In her book she explains the pain of losing one’s mother tongue on the one hand and the necessity of having to adopt a step-mother tongue—English—for her survival in America on the other.

At the age of 10 I lost my mother and I was taken to Kanpur, India where my second eldest sister Timila Yami was studying electronic engineering in IIT Kanpur. There I had to learn Hindi and English simultaneously to get through my examinations in Central School. In the process I forgot to speak Nepali. My Hindi teacher would make me stand in the class and ask me to speak Hindi. Achha Hisila kaho aap kursee per baithta hai wa baithtee ho (So Hisila, do you sit upon a chair)?, the teacher would ask. And people would laugh at me because I would always get confused with the feminine and masculine gender of objects in Hindi. Similarly, my sister’s friends in IITK hostel where I was staying would laugh when I asked them in the middle of the noon which was unbearably hot: ‘May we go for a walk?’ They knew I desperately wanted to practice English language.

When I got admitted to the School of Planning and Architecture in New Delhi when I was sweet 16, I again had to go through another hiccup. After meeting Baburam Bhattarai, my future husband who introduced me to political activism, I had to relearn Nepali language.

After reading Lahiri’s book, I am at least now less confused by the confusion of the languages I speak: Newari, Nepali, Hindi and English. I can speak all the four languages but I do not have command in any of them. When I speak Newari my Newari friends say ‘Bhaye wo!’ which means my accent is not sounding right. Sadly I lost my original accent because at home I mostly speak Nepali or English. When I speak Nepali my husband says immediately ‘tta’ ho ‘ta’ haina’. Similarly, when I speak English my convent educated friends say you speak colloquial English.

Jhumpa Lahiri too laments in her book how when she went to Calcutta, her relatives eventually spoke English finding it awkward to speak in Bengali which she was expecting. Like Jhumpa Lahiri, who, despite having to suppress Bengali and adopting English, had yearned to learn Italian language, I too had secret wish to learn a new language, Bengali. Somehow I had a liking for this language since my school days in Kanpur, where we were taught Bengali songs for our inter-song competition. Bengali students in IITK used to teach me Robindra Sangeet. I found the language so melodious and sweet. No wonder Jhumpa Lahiri used the metaphor of ‘mourning’ when she described how her parents felt in their USA house when they had to leave behind the Bengali language and the culture back in Calcutta.

During the People's War (1996-2006) when I was working in international department of Maoist party, I often had to go to India. Calcutta being one of the outposts of our international department, I would often visit this city clandestinely either to visit the outpost or to meet the Indian Maoist comrades. I marveled at Calcutta for its unique smell, space and sound. There was the smell of culture everywhere. And the Bengali language just mesmerized me! I would often try to speak the language, rightly or wrongly. If stuck with this language I would sing ‘dhano dhanya pushpe bhora’ as if to assert that I knew their language. May be Calcutta echoed my own city Kathmandu which too is a cultural heritage city with its distinct Newari language.

During the People’s War, I sincerely wished if I was to be arrested in India then I get arrested in Calcutta. Then I could learn Bengali inside the prison, I thought. Such was my hunger for learning Bengali language.

Today having married a Nepali speaking husband I miss my Newari language, my mother tongue. I am even more hurt to see this language being given less importance by the state. My heart aches when I see more and more Newari speaking parents not teaching their children Newari.

Married to a non-Newari speaking husband, I started becoming even more possessive about my mother tongue although I am losing the typical Newari accent. It is like the Nepalis becoming more Nepali-centric nationalist when they settle down in the US.

They speak Nepali but with English accent.