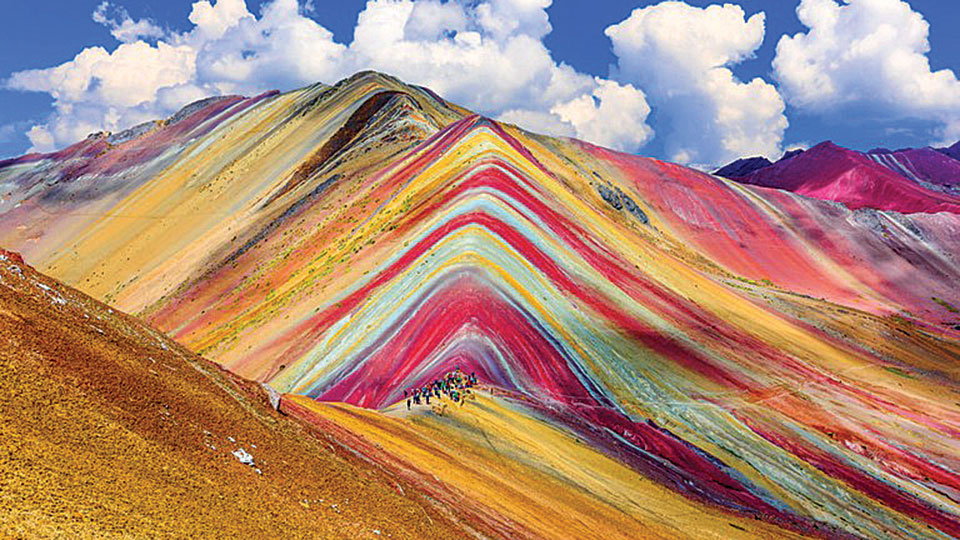 Many of us imagine traveling to the most exotic places of the world, alone or with friends. But sadly, as students and young people in general, though we have the time and energy to visit and explore new places, it’s the financial aspect that we often have trouble with. So, do we have to wait until we’re professionally successful to finally travel the world? Not really. There are many places around the world that are student budget-friendly, with many affordable lodging options including hostels, inexpensive local food and an overall hospitable environment for young people who want to travel. Here is a list of countries that one can easily travel to on a student budget. 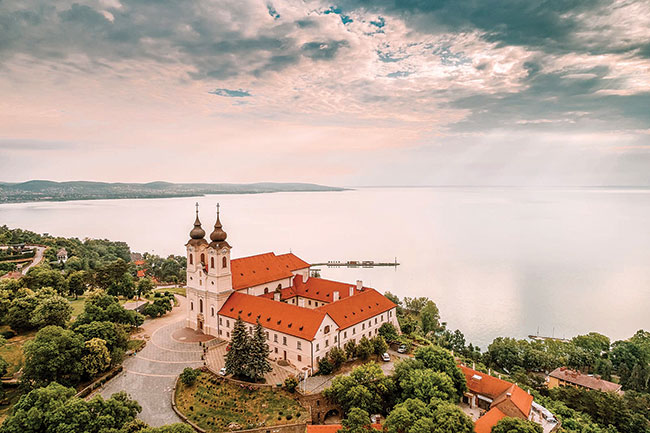 Hungary
Budapest, the historic Hungarian capital on the Danube, is a must-see on anyone’s budget tour. While it’s not quite the cheap holiday destination it used to be in the past, prices here will still leave plenty of cash in your pocket. One can indulge in fattening cakes, or try a sip of strong Hungarian alcohol and sweat it out in the famous thermal spas. One can also enjoy sit-down dinners for under six dollars, beers for two dollars and rooms for around 11 dollars. Budapest offers quality travel which caters to the needs of students on a budget. Grab onto your backpack and take a hike in the northern hills, swim in the lakes or hop onto a boat to sail the cool waters, before enjoying some locally produced and incredibly cheap wines from the vineyards dotted across nearby Badacsony Hill. 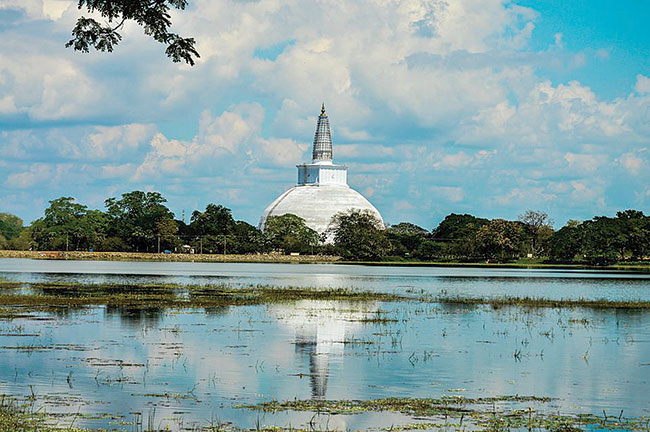 Sri Lanka
With clean lovely beaches, cloud-wrapped mountains, waterfalls, tea plantations, and palm trees, Sri Lanka is the picture-perfect paradise. Along with its natural aesthetic, it’s also culturally rich. You can feast on mouth-watering fish curry or trek through the lush jungles. Moreover, in Sri Lanka, you can stay in hotels or hostels at economical prices. A good hotel will cost you about 33 dollars a day and hostels are even cheaper. There are several temples, monasteries, and stupa throughout the surrounding countryside where you can compare Nepal’s and Sri Lanka’s Buddhist culture. The highlights of visiting Sri Lanka are the Sri Maha Bodhiya (Bodhi Tree Temple) in Anuradhapura and the Sri Dhalada Maligawa (Temple of the Tooth) in Kandy, arguably the most sacred places on the entire island. Though foreigners tend to pay higher entrance fees at most places, it will most definitely not put a strain on your wallet. 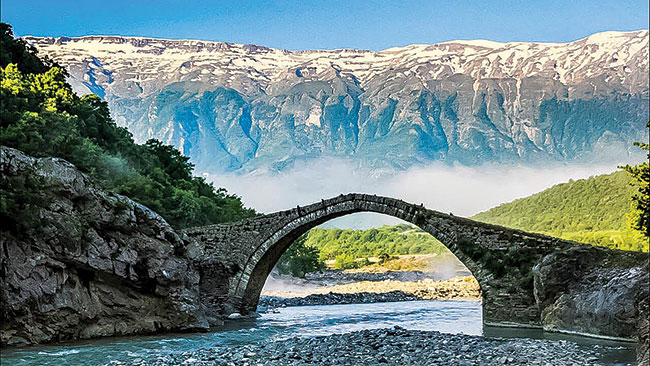 Albania
When we think of the Mediterranean, it’s always Greece or Italy that cross our minds. But Albania—located on Southeastern Europe’s Balkan Peninsula—boasts just as stunning Mediterranean coastlines as its popular neighbors. One could check out the capital, Tirana, to see how Albanian culture and architecture have been influenced by their relationships with the Ottoman Empire, the Austro-Hungarian Empire, and Rome. Travelers can also hike Mount Dajti to get a bird’s-eye view of the beautiful city.

Moreover, Albania is also considered to be a great place to backpack following the trails along the Adriatic Sea. Unlike other European destinations that can be heavy on your wallet when it comes to accommodations, this country has student budget hostels that run between 10 to 16 dollars a night and equally affordable food. For under a few dollars, you can spend your day snacking on the Balkan burek (a tasty flaky pastry filled with meat and other condiments) and a cup of strong thick Turkish coffee.

Peru
Peru is quite literally one of the most beautiful countries in the world. It has world-famous rainforests, ruins, and beaches quite similar to Albania and Costa Rica and is a relatively cheap place to visit. It’s better to have a little Spanish under your belt, as most of the people living there do not speak English and, on a student budget, you need to communicate to negotiate. But don’t stress at all, this laidback country is kind to a student’s wallet. The capital, Lima, is a great place to start your adventure before you decide if you want to move towards the rest of South America. You may end up hiking the Inca trail to Machu Picchu or sand-walking in the beach town of Máncora. 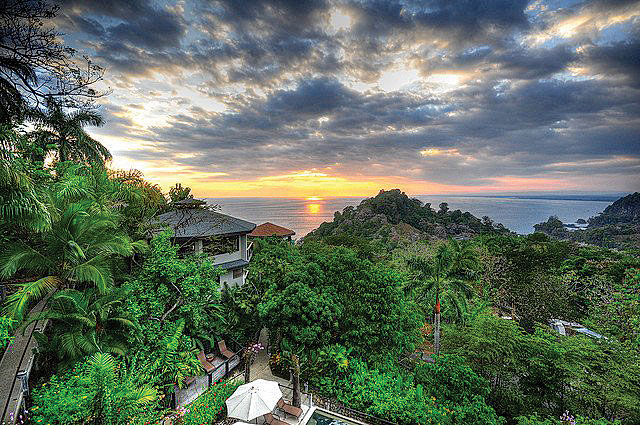 Costa Rica
In general, Costa Rica is considered to be an expensive destination in Central America, but with its epic biodiversity, live volcanoes and gorgeous shorelines, it’s a must-visit for avid travelers. And thankfully, it isn’t that unkind to people traveling on a student budget. In Costa Rica, you can stick to your tight budget by camping, couch-surfing or staying at a budget student hostel for just 10 dollars a night. The trick is to eat at the “sodas” which are local Tico restaurants where meals cost half of what they would at tourist spots. Just make sure you don’t splurge too much on food and miss out on the many fun activities you can do there. For instance, don’t forget to visit Corcovado National Park, where you can hike through the rainforests packed with 500 different tree species. Just make sure you’ve carried your camera.

I got this rare opportunity to travel around the United States of America with Dr Baburam Bhattarai. The journey covered... Read More...

The whole world is kind of a free pass for those who indulge in meat dishes. But for vegetarians traveling... Read More...