Ensuring learning during the lockdown 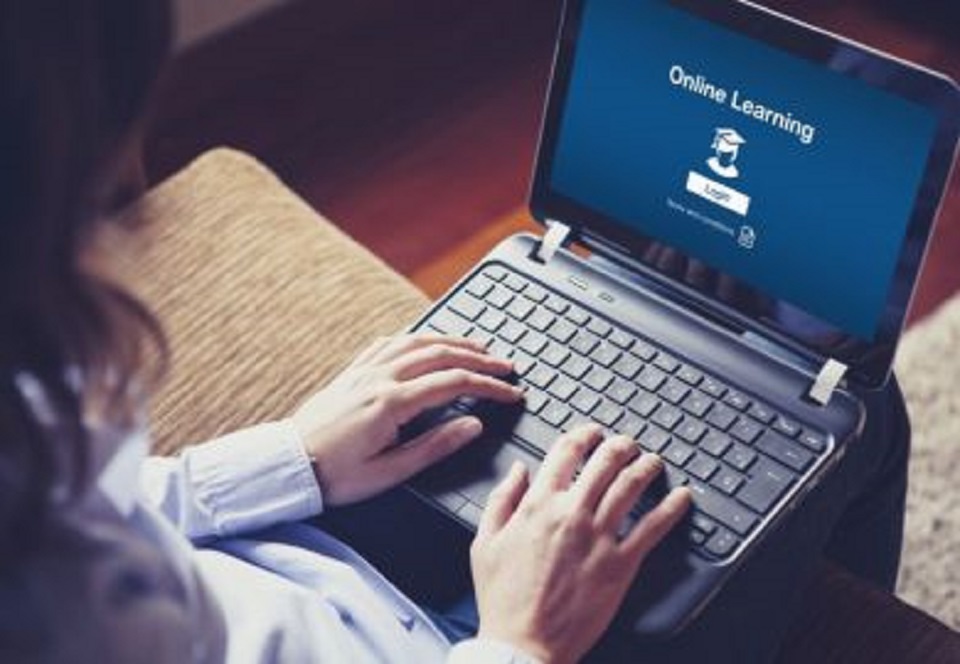 Acharya is associated with the Education Review Office under the Ministry of Education, Science, and Technology. Sharma is an independent researcher
news@myrepublica.com

Ensuring equal access to online and distance learning for all students across the country is very challenging. But this challenge should be overcome

Due to the COVID-19 pandemic, schools across Nepal have been closed since March 19 and it is not clear when they will open. They could remain closed for many more days. The major challenge at this point is to ensure that all children have access to education. Many experts have expressed their opinions on the issue. Some favor online teaching methods while others opine that Nepal is not yet ready for online teaching. It is important to be clear regarding the availability of radio, mobile phone, television, computer and internet facilities as well as the current use and possibility of digital learning materials and software while discussing the matter.

Over the past several years, high-quality digital content for school level education has been developed and distributed for free by the Ministry of Education, Science, and Technology (MoEST) and organizations such as Open Learning Exchange Nepal and Deerwalk. However, many children have not yet been able to benefit from these learning materials.

On the other hand, students in the community (public) and institutional (private) schools have different exposure to online learning tools. According to the National Assessment of Student Achievement (NASA) data of grade five, 37 percent of the students in private schools had at least one computer at home. The corresponding figure for those in public schools was 10 percent.

The data presented above shows that ensuring equal access to online and distance learning for all students across the country is very challenging. Radios cannot be the only option for distant learning as only one in every four households currently has a radio at home.

Similarly, television sets are available in only one in every two households. Focusing exclusively on delivering using television sets also risks alienating half of the children who are enrolled in schools but do not have television sets at home. Though almost 9 out of 10 households have mobile phones, one would assume that many of these sets are ill-suited for online instruction. Even if we take at face value Nepal Telecommunications Authority’s estimate that about half of Nepal’s population has access to the internet from their smartphones, it leaves a lot of Nepali children deprived of internet access.

Moreover, it doesn’t help that very few households currently have computers at home. In addition, to what extent students can use ICT tools, and whether the teachers are capable of developing content themselves is not yet clear.

Some private schools will be in a position to start online classes and children studying there will benefit from this. Even there, not all students will get equal opportunity. Similarly, the disruption in education to children in families with access to regular internet, smartphones and computers, and with family members who can support them academically will also be less than for those in families lacking these amenities or environment conducive for learning. There is no dearth of high-quality educational materials for most subjects produced in Nepal and elsewhere that students can take advantage of if they have the means and resources to access them. However, one needs to bear in mind that just access to these materials will not ensure their use.

We strongly believe that this difference in the learning environment may accentuate the disparity in learning that is already prevalent and widen inequities in education. All levels of governments should keep an open mind and explore various options so that most disadvantaged sections of the society are not further penalized. With firm determination to convert this challenge into an opportunity, it is not impossible to ensure quality online education in Nepal.

The government should be prepared with both long-term and short-term strategies to significantly increase the resources dedicated to education for procuring technologies and capacity building activities. In addition to broadcasting lectures on television, the central government should coordinate with internet service providers and ensure that households can download educational materials from particular websites for free. All three levels of government and development partners may also want to seriously consider providing smartphones or tablets with already installed high quality educational digital materials with provision to upload further contents to the children from extremely disadvantaged households. Teachers should also be in regular phone contact with these disadvantaged children and support them adequately. No one should lose sight of quality education for all.

MUMBAI, May 7: Hundreds of Indian police have tested positive for the coronavirus in recent days, raising alarm among an... Read More...