Will the US and China go to war? 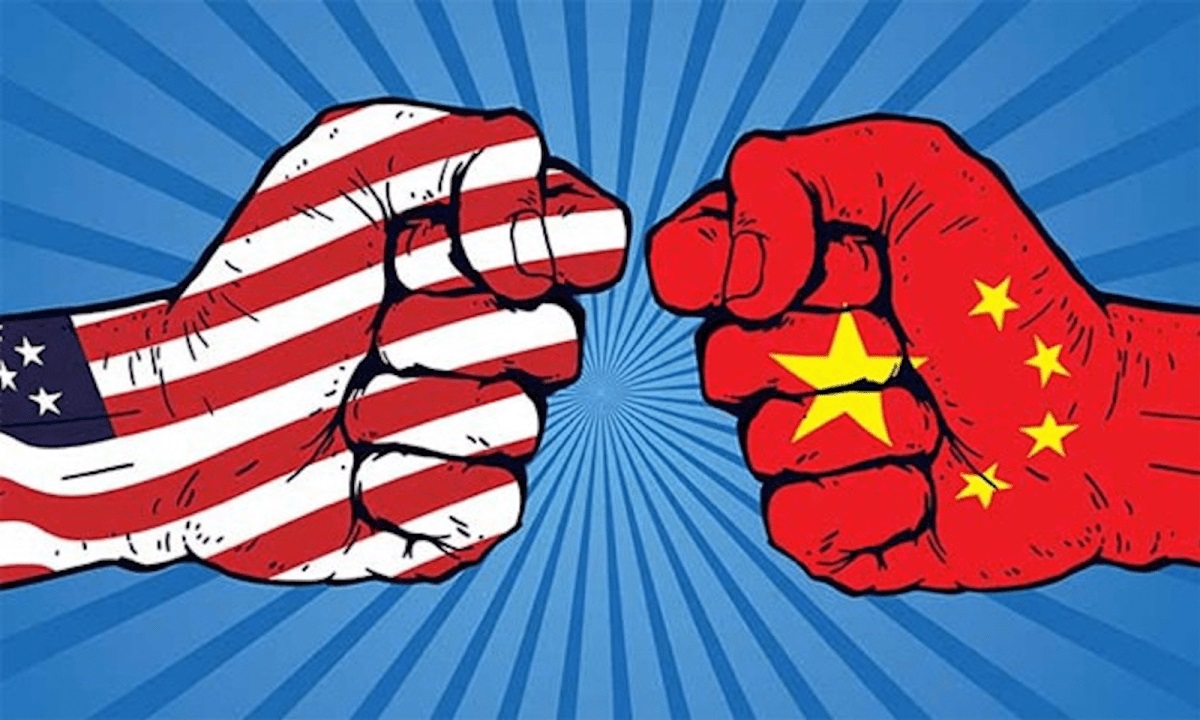 Miscalculation, based on different historical experiences, has brought US-China relations to another turning point.

Notions of liberal democracy and communism-socialism have long divided mankind into opposing ideological-social, political-economic governance models and world views. Both came together to defeat the menace of political populism, economic-tribal-territorial nationalism gripping Europe around the last world wars. But the power of ideas was so strong that the division re-emerged as the Cold War soon after World War II ended. Even as Europe, the old epicenter, struggles to evolve out of the dictates of outdated ideas, elsewhere division is now resurfacing with renewed vigor as US-China tussle.

Amidst long economic tango, the ideological-strategic tussle is turning increasingly dangerous under the core leadership of Xi Jinping championing the “great rejuvenation of the Chinese nation” and energetic, if somewhat erratic, leadership of Donald Trump and his “make America great again” policy.

Trade disputes escalating into trade war, Belt and Road Initiative (BRI) and the Indo-Pacific Strategy (IPS) are manifestations of the growing contest between the world’s two largest economies. Strengthening the QUAD (US, Australia, India and Japan), the US challenged China’s claims in the South China Sea supporting the positions of other ASEAN nations and supported India in the Sino-Indian border clash followed by joint Malabar naval exercises. This clearly shows that America, the current world’s superpower, is trying to build a more robust liberal-democratic coalition against communist ruled China, determined to reclaim its rightful place at the global high table.

President Trump’s repeated claim that Covid-19 was “sent by China” underlines America’s “economic distress and political stress” exacerbated by current health problem. Amidst all this, the Chinese Consulate in Houston has been ordered to close on charges of espionage with Chinese retaliation. In a speech on July 23, significantly at the Nixon Library, Secretary of State Mike Pompeo declared the Kissinger-Nixon initiated China Engagement Policy a failure. America’s frustration reflects perception of low achievements compared to high expectations of political-security dividends from economic-technological investments after ping-pong diplomacy. Miscalculation, based on different historical experiences, has brought US-China relations to another turning point.

China has emerged at the top of US political-economic agenda in the coming Presidential election. Both candidates are ratcheting up anti-China rhetoric and China seems prepared for a tit-for-tat retaliation. In such an environment, how can the new American President and China’s core leader resolve the America-China conundrum of economic tango amidst growing ideological and strategic tussle?

There are many drivers of the US-China divide but ideological incompatibility is at the root. In this context, it may be interesting to note that, Adam Smith and Friedrich Engels, Gurus of the two powerful thoughts saw the nation-state as only “representing a progressive stage in human development because it enlarged the political realm of economic activity”. Classical liberals and Marxists both agreed “in each successive economic epoch, advancing technology and scale of production necessitates an enlargement of political organization”.

Thinkers today talk of the ‘fourth industrial revolution’ propelled by transformative technology, leading to physical “death of distance” and borderless supply chains linking the whole world. Paradoxically, the world is experiencing not only the absence of a concurrent political enlargement but further fragmentation, creating a serious disconnect in the global political-economy, globalization of economics localization of politics. Increasingly nationalist US and China show amazing incompatibility in their political behavior with the dynamics of time and technology in which they not only lead but are also closely linked. Any wonder, why both find themselves unable to manage the relationship they both know is the most crucial?

During the long lockdown due to Covid-19 pandemic, going through old collection of books and papers I found two fascinating articles I collected as a student of International Relations in the early 1980s, at the height of the last Cold War between the US and then Soviet Union. One, ‘Choosing A Strategy for World War III’ by Thomas Powers, a renowned American historian and the other ‘Designing the Next Century’ by German physicist, philosopher Carl Frederick Von-Weizsacker, who later became President of Germany.

On different subjects, there is a common thread making both articles relevant for today as China replaces the former Soviet Union in the new Cold War with the US. Just as at the height of the last one, there are worries today that the US-China Cold War could escalate into a real war. About the previous Cold War, Powers, the historian, writes:  “When deterrence failed, in 1914 the war that followed was awful beyond precedent, but it ended as wars traditionally do, with victory on one side, defeat on the other. This is not the way the war would end if deterrence failed now”. Substantiating the historian, the physicist Von Weizsacker writes “…after a nuclear war none of our dreams for the 21st Century would have any meaning”. Can anyone predict the nature and consequences of the US-China war?

In a way wars reflect the fears and dreams of leaders. From the landmark “Let every nation know…" to the equally  striking “..We've made other countries rich while the wealth, strength, and confidence of our country has disappeared over the horizon…..”inaugural speeches of the 35th President John F. Kennedy in 1961 to the 45th Donald J. Trump in 2017, one can clearly visualize the tectonic shift in the US, at least in the perceptions of its leaders about America and its global role.

Equally far-reaching transformation in thinking is obvious from Deng Xiaoping’s famous 1990s “taoguaung yang hui” dictum, hide your power, bide your time to now Xi Jinping’s assertion that China’s time to “hide and bide” is over.

Robert Jervis, in Hypotheses on Misperception says perceptions, when they deteriorate into misperceptions, can create havoc. Misperceptions, particularly of people in important positions of powerful countries, in this case one ruling global superpower and the other reclaiming its rightful place, can easily create havoc. In such critical times, as Smith and Engels warned of the disconnect between political realm of economic-technological development and Powers and Von-Weizsacker counseled later on  fears and dreams, misperceptions on the resolve of one to defend and the other to reclaim could turn victory or defeat meaningless not just for the US and China but nightmare for the whole world.

The challenge to scholarship, leadership and diplomacy on both sides, but also globally, is to instrumentalize the nation-state, the most powerful and important institution human mind has invented so far, not to sharpen confrontation but strengthen cooperation developed at the individual and institutional levels.

Some historians describe World War I as one no one wanted, but which made the second inevitable. As mankind just finished remembering the 100th year of the First World War it may be worth relating the past with the present. Assuming no untoward happens to or before the US election, managing the intimate economic tango without allowing the heightened political-strategic tussle to go out of hand will test the intellectual strength, political wisdom, strategic grasp and diplomatic skill of American and Chinese leaders.

Roles of post-Brexit Europe, Russia and India could also be crucial in moderating the ideological and strategic extremes pushing the world towards a new precipice of US-China decoupling and war. To those seeing US-China ‘destined for war’, the phrase “the fault, dear Brutus, is not in our stars but in myopic misjudgments on both sides”, borrowed from elsewhere, may be fitting.

The writer, Nepal’s former Ambassador to the UN and Switzerland, is the author of the book "Nepal India China Relations in the 21st Century"