EC demands mayors of various metropolises pay Rs 700,000 each in fine for not submitting election expense details on time 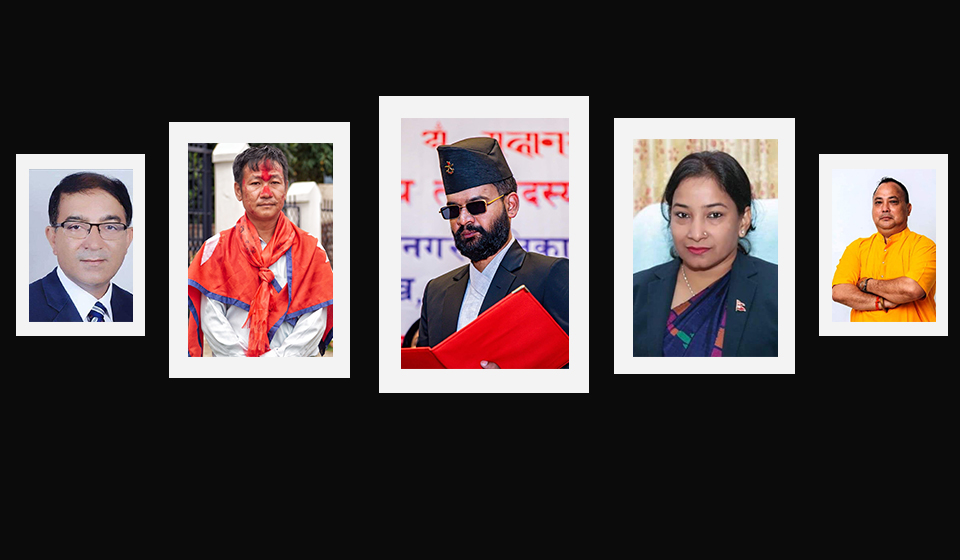 KATHMANDU, Sept 17: Mayors of Kathmandu, Pokhara, Biratnagar, Chitwan, Pokhara and Birgunj metropolitan cities have to submit a fine of Rs 750,000 each to the Election Commission (EC) for their failure to submit the election expenditure details on time.

Chief Commissioner of the EC Dinesh Thapalia said that the EC has fined Rs 750,000 on Kathmandu Mayor Balendra Shah, Pokhara Mayor Dhanraj Acharya, Chitwan Mayor Renu Dahal and Birganj Mayor Rajeshman Singh. According to Thapalia, Harkaraj Sampang, mayor of Dharan sub-metropolitan city, is also on the list. He will have to pay a fine of Rs 550,000.

The EC's meeting on Friday imposed a fine for violating the rule that the expenditure statement must be submitted within 30 days of the announcement of the election results.

According to Thapaliya, in the case of those who were defeated, they will not be able to become candidates without paying the fine in the next election, and those who were elected will lose their positions if they do not pay the fine within six months.

KATHMANDU, Jan 18: The Election Commission (EC) has urged all political parties to assist in the preparations for the upcoming... Read More...

JANAKPURDHAM, March 18: Handling legal matters, reconciling the two sides in a dispute, and providing justice to the victims at the... Read More...