Death of an intellectual giant 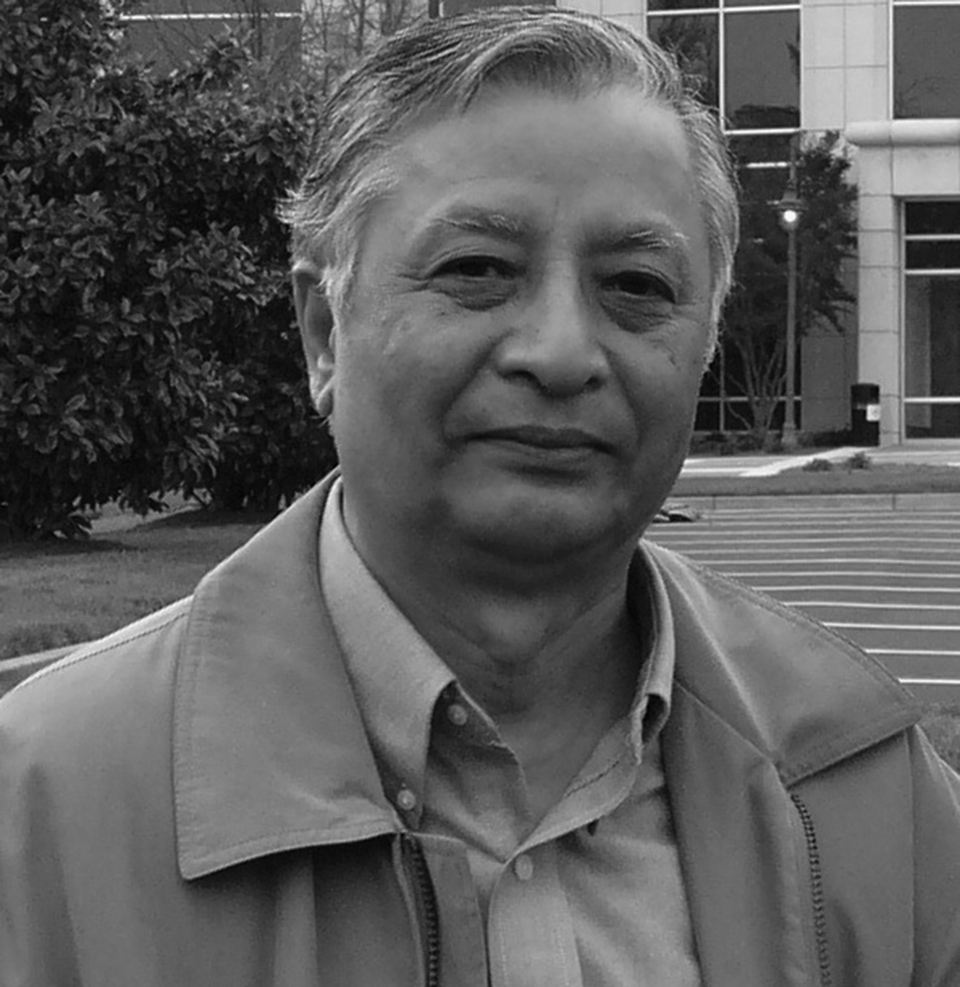 K P Malla did not think like a commoner. He had a deep understanding of history, culture and values that sustained Nepal for centuries

I remember KP Malla as a sheepish, quiet, handsome colleague in Trichandra College at intermediate level in 1954. He hardly meddled with his fellows frolicking or flirting with any boy or girl. He was serious, reserved and often stand-offish. He passed away at 82 as an intellectual giant leaving behind something for posterity to chew, digest and wonder at.

Kamal Prakash Malla was not a man of the street. He did not think as a commoner does. He had a deep understanding of history, culture, human psyche and values that sustained Nepali people for centuries. He entered the world where most of the people living in with daily chores fear to tread. He understood and made the brainy people understand how the world—the Nepali world in particular—evolved and got involved in a kaleidoscopic community. He needed to come down to the ordinary man, make him understand his antecedents, feel proud of his heritage and live on with a sense of attainment. When I coaxed him to do so at our late age he admitted his inability to shake his established habit of academic pursuit for the sake of popularity.

Two of his controversial but scholarly writings made him well-known in the 60s and 70s. One of them, “Kathmandu Your Kathmandu,” published in 1967 in The Rising Nepal, where I was working, was revealing the intricacies of Nepali society and predictive of a rising phenomenon that took over Nepali politics after 50 years.

There was an inkling of the proportional representation, secularism and federalism. He wrote in that piece: “The Hindu journalists of Kathmandu parade mythic clichés to mask their ignorance of the Nepalese sociological realities. The first tribe who should go to the villages—the teeming villages of the Sherpas, Limbus, Rais, Tamangs, Gurungs, Dolpos, is the tribe of Hindu doctrinaires who formulate Nepalese values in terms of Vedic jargons. Let them see for themselves that the Nepalese societies are not monolithic and that no societies are further from the Vedic-Aryan or the Hindu-Brahmanical society of the Indo-Gangetic plains than the societies which characterize the interior of Nepal.”

Hence, he wrote, “Kathmandu is not the whole Nepal. Its metaphysical absurdity lies precisely in its pretensions that it is. The primitive, animistic and elemental society of the Sherpas, for example, compels the sociologist to conclude that Hindu piety in Nepal is a rich fantasy largely anchored in Kathmandu—a child of the creative Indophile nostalgia of the Nepalese Hindus who wistfully trace their ancestry to one of the gotras of the Indian rishis. Kathmandu houses a great many of their descendants. As ancestor-worshippers they tell us that the Hindus are the most civilized and the purest of the Aryans, and that the Hindus had, once, excelled in every conceivable mode of human activity—from aircraft engineering and guided missiles to yoga, mysticism and metaphysics.”

About the roots of Nepali people he wrote “Ask them and they will tell you that the roots of the Nepalese societies, both ethnic and cultural, are somewhere in the Indus Valley. Yet the irony of Nepalese history is that it was the Hindu priestly and patrician conspiracy of the Rana regime which had left the Nepalese people in a century of stagnation, breeding parasites at the top and all ignorance, superstition and poverty settling at the bottom.”

“Today Hindu mysticism and metaphysics,” he wrote, “have little relevance in Kathmandu, the home of shopkeepers and clerks; Hindu rhetoric has much less relevance in the rest of the kingdom, the home of indigenous folklores and folk cultures, of animism and primeval rites. In Kathmandu Hinduism has survived, not as a creative force, but as a fabric of fossilized rites and rituals, feasts and festivals to which both the believers and the non-believers subscribe, not as an act of conscious faith, but as a matter of inherited habits.”

KP Malla’s critique of Nepali society, politics and intelligentsia was always sharp to the point. I reproduce some of the chunks from his articles here.

In another piece on intellectualism in Nepal what he wrote then looks equally valid today: “Whatever be the social origins, the antecedents, the culture, education and profession of contemporary Nepalese intelligentsia, they are likely to remain a shadowy and insubstantial phenomenon—merely a band of economically castrated and socially limping angels beating the drums of their respective fads.

Few stray intellectuals have tended to be less radical critics of their society than earlier. They have tended to be more concerned with solving the kind of short-term, specific problems which arise out of their complete identification with the establishment. Of the rest, who are not-too-understandably impatient to be admitted into the pantheon, most lack character and distinction, integrity and effort, and their numerical presence, like the presence of monks in medieval monasteries, is merely ritualistic.”

He added, “Because of their ineffectuality and moral impotence the secular thoughts of common run of Nepalese folks are ‘concentrated mostly on wages, salaries, and profits, on idle obnoxious forms of recreation,’ and above all, on the deadly rat-race for connection, influence and power. The word ‘intellectual’, like other status-symbols like the cement-cube of a bungalow or ownership of a car, may add an additional ring of halo round one’s head, but the moral justification for its overuse may need a close collective self-examination among the class of aspirants.

The last word has already been said on this subject in an editorial of Kathmandu’s leading English language daily, and I see nothing more befitting to use as a conclusion to my enquiry into the poverty of intellect in Nepal, than an acknowledged quotation from the forthright editorial of The Rising Nepal. “Though few can be intellectuals, in the true sense of the word, it is no shame not to be one. It is even better, and more honest, than being a pseudo-intellectual.”

The government should find out what actually happened to Ram Manohar instead of trying to cover up the incident ... Read More...