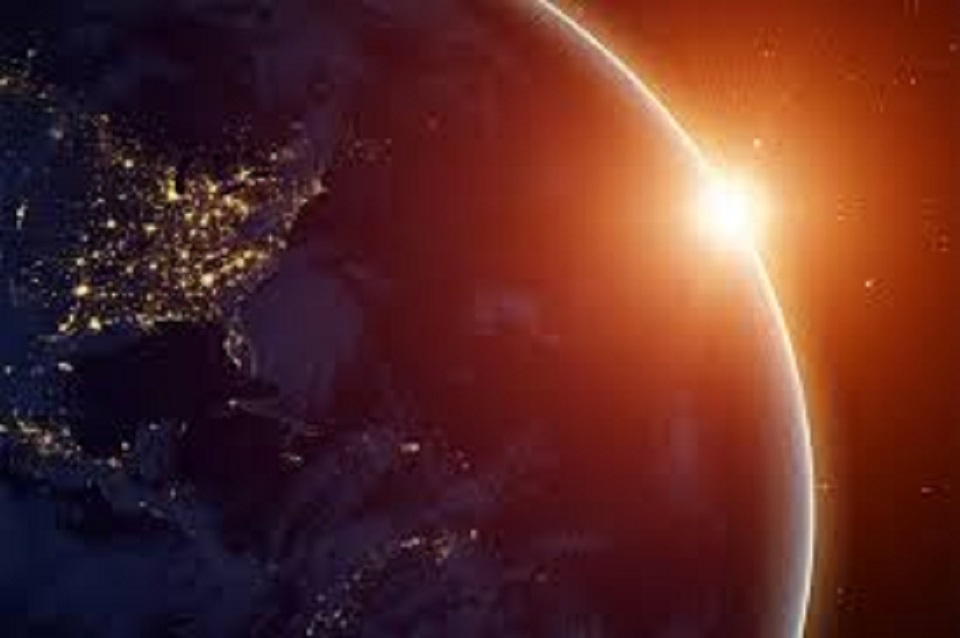 The economic consequences of the lockdown are going to be harsh for Nepal. Excessive dependence on sectors like tourism and foreign employment will make us lament the lost chances of the past.

Crises have been a normal feature of human history. Nations have faced natural disasters, political and economic upheavals. The fact that they emerged stronger each time is a tribute to the amazing abilities of human imagination. The differentiator, however between progressive and regressive nations, has been the response each posed depending upon the gravity of the situation.

Crises never quite upturned Nepal. Rather, they acted as a catalyst to intensify the existing trends. With each crisis Nepal became exaggerated version of itself. COVID-19 may once again fail to be a watershed moment. In all likelihood, it will be used to entrench already existing trends.

The economic consequences of the lockdown are going to be harsh, especially for fragile economies like Nepal. Excessive dependence on sectors like tourism and foreign employment, large informal sector, little capacity and political will to supplement the depressed economy with relief package will make us lament the lost chances of the past.

With the tourism sector battered hard and Visit Nepal 2020 failing to take off, entire industry is staring at a void and there are reports of mass layoff. Similarly, remittance which contributed around $8.64 billions in 2019, accounting for about 27.3 percent of the GDP is expected to drop by 14 percent this year, according to the World Bank report.

Add to this millions of Nepalis working abroad are expected to return home after losing jobs due to the contraction of economy in major destination countries. With uncertainty expected to last longer, it will be a humongous task for the government to adjust such a large number of people.

In any system, democracy or not, there needs to be some congruence between the way people make wealth and the way they govern themselves. If the political and economic systems are widely dissimilar, one will eventually destroy another. In Nepal, commission seeking middlemen, powerful corporate unions and lobby groups rule the roost and their approach runs right to the top office. Corporate sector may thus find it easier to extract benefits in the form of tax reduction, relaxed norms and relief package from the government.

Worst blow will be delivered to the large number of migrant workers in Nepal’s informal economy. Their jobs have been suspended and so have their wages. Wage denial, salary forfeiture and bonded works are deeply normalized in this sector. With little legal recourse, it is not surprising that reports have begun to pour in that migrant workers are sliding into penury, facing acute hunger and shortage.

This gnawing inequality will result in the worst form of Social Darwinism. Nepal has a long history of rationalizing feudalism and the cultural arrogance that comes with it has been used by elites to subjugate a large section of ‘subjects’. Only after the People’s War and ethnic movements the long subjugated class found voice and foreign employment provided their families with material dignity even though the workers themselves led life of sufferance. The growing industrial order in the aftermath of pandemic will require a lifeline of cheap resources. The availability of huge unemployed people will create moral justification for taking them at depressed price, further enhancing economic inequality.

With each of the newly formed provinces having their own cultural, political and economic character, it will be hard for the government to manage economy with the traditional economic tools. Raising or lowering interest rates or setting new tax rates will produce radically different consequences in different parts of the same country. As the disparities widen, they may trigger another bout of extremist movements demanding regional and local autonomy. The unity of two ideologically similar parties that claim to champion ethnic voices leading to the formation of Janta Samajwadi Party in Province 2 coupled with the festering discontent among people there that they have been cheated by the central authority is expected to pose a formidable challenge.

The last few weeks of Nepali politics, as the nation reels under debilitating lockdown, has been an amplified version of what we have always witnessed. Bloated expectations with the government in majority, intensifying cry to be ruled by a ‘strong’ leader or the overwhelming feeling that we will finally have a strong and prosperous Nepal is giving way to general indifference.

The taint of corruption in the purchase of medical equipments for COVID-19 whose links go to the top office, abdication of governmental duty by asking the army to purchase the same, passing of controversial ordinances with the aim of consolidating power, alleged kidnapping of a lawmaker or the fratricidal strife within the ruling party, each time the government ensured it surpassed its own dubious records. Add to this, display of insensitivity towards workers wishing to return home, assailing media and intellectuals for creating anarchy rather than adopting self-criticism and course correction shows complete lack of imagination.

Not surprisingly, intellectual vanguards that were once at the forefront of manufacturing consent in favor of this government have gone all out to play apologists to the same, this time expecting us to spare its misdeeds for the sake of much needed stability. However, they have little credibility considering the vehemence with which they opposed all movements, meant to change the power structure of Nepal, while supporting what can safely be called “the revolution of elites” by ratcheting up anti-India sentiments that was instrumental in hijacking all other narratives during the promulgation of the current contested constitution.

Beneath the veil of civil society members they are promoters of status quo. Parasitic elites and intellectual apologists have little to lose because the current dispensation is a way of reinforcing their rule and furthering their ends.

The government may have managed to survive tenuously with a slight nudge from a friendly neighbor China but it may have inadvertently stepped into an uncharted territory. The fact that Chinese ambassador met Prime Minister Oli and other NCP leaders without the knowledge of foreign ministry is a flagrant breach of protocol and unusual in Chinese diplomacy. Media and intelligentsia of Nepal, adept at crying wolf at every movement from Indian embassy, is unusually quiet. Sometimes silence can act as a façade to mask grave concerns and may be the only available option at hand.

With India playing a silent observer and the US finding it hard to make diplomatic inroads due to the staunch opposition to MCC program from a section of ruling party, Nepal’s perceived tilt towards China seems to be gaining greater salience. With the geopolitical current in the post COVID world stronger than ever, this leaves ample room for maneuverability by other powers.

The convergence of socio-economic and political crisis coupled with foreign interference does not bode well for democracies like Nepal. Governmental apathy, neglected and unemployed mass and the stultifying realities of politics devoid of principles may leave big enough a loophole for a proficient artisan of politics to exploit. The outrageous optimism of post constitution Nepal is slowly being throttled by the caprices of few individuals. People of Nepal can only marvel at the meaninglessness of it all and condemn themselves for having abused their freedom. Stoicism probably will help us navigate through the throes of post-COVID Nepal.

The author is a teacher based in Biratnagar
@manjeetmishra82.

Gaze of Covid-19 on academia

A usual calendar would have allowed this time of the year for plus two schools and colleges to spread their... Read More...

Two weeks have passed since 25 April: the date that has stayed in Nepalis’ memory as one of the darkest... Read More...