Gaze of Covid-19 on academia 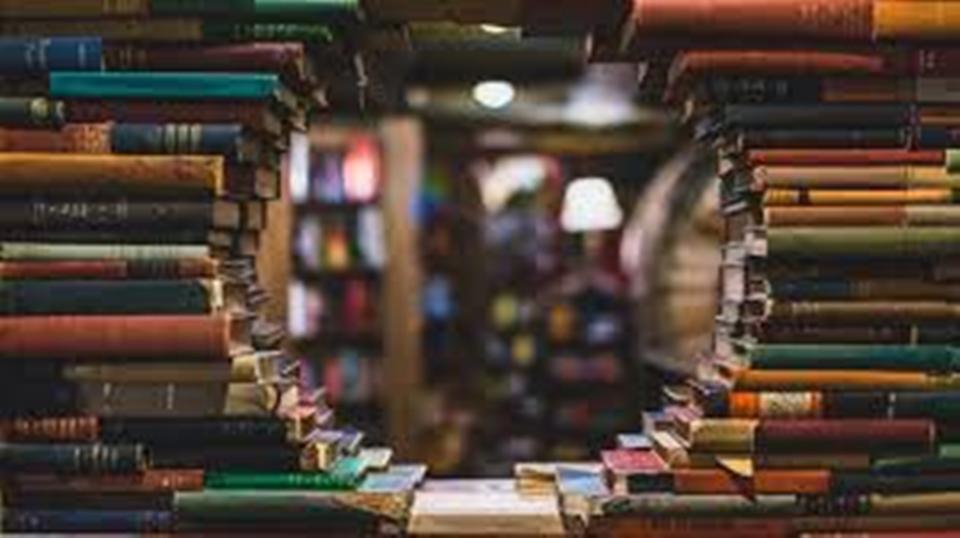 How will students and their parents choose colleges this year? How would they assess which college would be suitable for them?

A usual calendar would have allowed this time of the year for plus two schools and colleges to spread their charismatic slogans throughout the country. A series of billboards would have produced the most photogenic smiles of the students of the given college flaunting their successes, presumably because they have studied there. Voices would have emerged from television and radio channels, reminding its audiences the most important phone numbers of the year—that of the plus twos. Most importantly, in their spade card—their prospectus—they would have declared their jewels: their highly qualified and experienced faculties, well-lit spacious classrooms, fully equipped laboratories with research lab and/or spacious hotel management labs, rooftop/hygienic cafeterias, separate hostels for boys and girls, fitness centers, peaceful and safe environment (irrespective of their location), the best transport facility and so on.

But it’s completely different this year. Classes, if at all, are running online. So the prospectus for this year would say: We have techno-friendly teachers. Or we use uninterrupted zooms, Google meet or Microsoft Teams.

How will students and their parents choose colleges this year? How would they assess which college would be suitable for them?

The dilemma for parents and students lingers on. The changed reality would not make any difference in the bottom line of this time in academia (with respect to plus twos). Even if patterns change, schools and colleges would retain the identical features.

Thus, in this regard, this pandemic has taught us at least two things, that advertisement is a crucial thing in promoting schools even if their ‘welcome’ message changes. Because of this, the schools and colleges are market on their own. When students and parents need to choose place for them to study it is almost like selecting an object out of an array of market entities. Second, the academia is a vulnerable place, at least in the countries like Nepal, and it is invariably necessary to prepare beforehand for such and other crises.

One no longer sees the advertisements in billboards in this new era of post-pandemic advertisement strategy. Now, the Internet is the colleges’ new office. So they need to advertise this new house. However, the irony of the situation is that this advertisement has to be done, in most cases, via Internet. Thus, the Internet has become both the medium and the message. Internet, in this era, is the “great equalizer”, it seems.

The present pattern of online advertisement has led the guardians to question: Weren’t offline advertisements as similar as the online advertisements in terms of content they are sharing? If it is so, can parents and students be assured that they have chosen the best institution for themselves? Or are they to assume that the whole academia is only an advertisement hub? In fact that certain schools and colleges are thought to be “brand” in education draws home the point that education has been an (in)visible thoroughfare. Undoubtedly, such market business was there before as well. But the pandemic has exposed a canvas upon which the previous background can be painted in the color directly opposite to what is in the present. Humans have a tendency to think and understand ideas in opposites. The opposite of the absolutes in education— advertisement of every school as the best—is created in relative similarity of features seen in the online advertisements used nowadays. Moreover, that not all the students would have the ability to access the Internet is again a reminder of the discriminatory policies that the education has: schools and colleges are two of the most capitalistic institutions that know how to create a gap between the haves and have nots.

The pandemic has also shown the true status of our academic institutions. Hopefully, the Covid-19 will become a history one day or we may have to face different types of difficult times. Even so, we are not much likely to learn the lessons from this pandemic. Look back to 2015’s great earthquakes. We had thought that the valley—being the most earthquake affected zone—would take a long breathe after suffocation and it would not be overcrowded with people and tall buildings.

Five years later, we have returned to the same old habits. During the crisis, we feel the need for change and we advocate for change. We say we have learned the lessons but we actually do not learn the lessons at all.

As Covid-19 cases are rising, we have come to think about its probable consequences in academia. Teachers might now feel that their preparation is on par with the expectation of the time and so they might communicate the same with their students. But we might soon forget these hard times. Teachers and parents need to realize that Covid-19 is human versus human battle. Schools and colleges are two of the most crowded places and the fight against the disease is going to be tough there. With regard to the pandemic and our history of short-term mnemonic determination, academia has become more and more vulnerable.

Academia has seen it all— from the Guru-centered Gurukul to a politicized, capitalized and institutionalized campuses. Irrespective of its forms, academia has always taught not only the prescribed syllabus but also the interior core of the academics itself. This time, the pandemic has intruded in academia. Covid-19 has exposed how vulnerable our academia is but it has also exposed how academia tends to exploit the vulnerabilities of others.