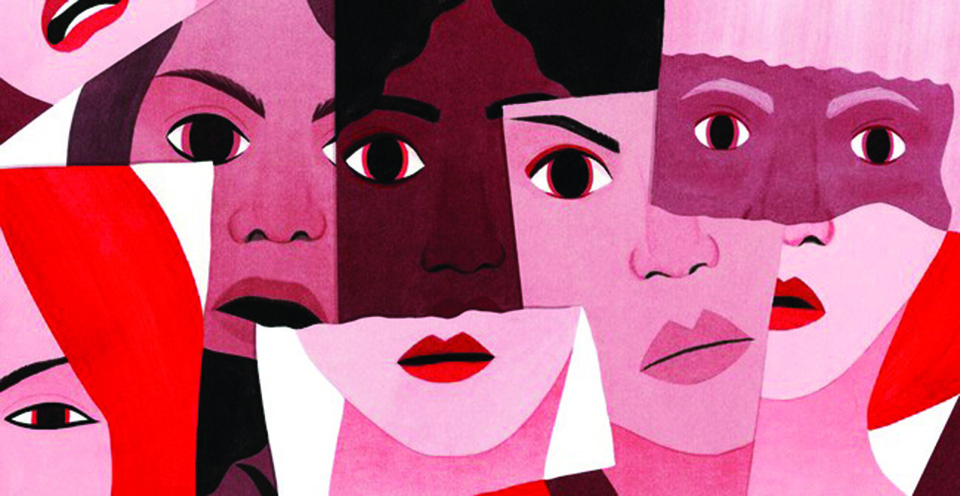 The author is a participant of Dalit Reader’s Writing for Social Justice Workshop
news@myrepublica.com

The movement called #MeToo has given a platform to women around the world to publicly share their sexual harassment stories, and it has helped to address this serious global social problem in some countries. It has made its way to Nepal as well.

Unfortunately, not many Nepali women have been able to use this platform to share their stories and as significantly the movement is not very inclusive. I see three types of barriers behind average Nepali women’s silence in #MeToo: social stigma against speaking up, a patriarchal system that teaches women to accept violence as natural, and illiteracy.

First, the social stigma attached to speaking about sexual violence and widespread ‘blame-the-victim’ mentality in cases of sexual violence are the most prevalent reason for women’s silence in #MeToo movement in Nepal. In a society like ours, where even talking about sex is considered a taboo, how can one expect women to tell their stories about sexual harassment and sexual misconduct? Women have to confront harassment in the workplace, public vehicles, streets, and even at home. But they cannot cry out loud and expose the offence for the fear of being labeled “characterless women”.

In our society, if a man sexually harasses a woman, the woman’s character is always questioned, not the man’s. The woman is believed to have prompted the perpetrator for her rape, and the blame shifts from the criminal to the victim of crime. The society is still unable to overcome the absurd assumption that men get tempted only when women appeal and provoke them. This leads women to keep their harassment stories secretly within themselves.  Only a small number of women dare to speak out.

Patriarchy teaches women to remain silent about sexual violence and accepts it as natural. Patriarchy has assigned women the status of second class citizens. French existentialist Simone de Beauvoir writes in The Second Sex “a woman is made, not born”. Patriarchy “makes” a woman passive, humble, submissive, soft, and fragile. But in societies like ours, even women who aren’t timid and shy cannot dare to speak up against men.

Even within marriage, women in patriarchal societies like ours internalize the idea that they have to tolerate sexual assault by men. This is because they are taught that for a woman, her husband is pati and parmeshwor—owner and godlike figure. How can a woman go against him? Women consciously/unconsciously assimilate and accept the patriarchal laws as natural law or God’s law. Consequently, they choose to remain silent about the sexual harassment and other forms of violence their husbands subject them to. These women’s stories never get access to #MeToo other than in extremely rare cases.

Women’s silence in Nepal’s feeble #MeToo movement also has to do with illiteracy and socioeconomic disadvantages among majority of women. Since #MeToo is mainly a social media movement, it requires women to be literate. The few women who have been able to share their stories are mostly educated and already empowered women—celebrities, journalists and politicians—who can read and write and have easy access to social media.

What about the socially excluded groups such as Dalit women, and women from remote areas who have likely faced the most sexual violence? Women and girls affected by caste-based discrimination are particularly vulnerable to various forms of sexual violence because the perpetrator thinks that the victim’s complaint in police will not be heard and even if it is heard, it will not be acted upon.

Even the legal justice system beyond the police ignores these women’s sexual violence cases. In this situation, women are not confident enough to speak out about their stories of harassment and assault. Also, these women are mostly illiterate and are unaware about social media and #MeToo movement. How can these women, who cannot so much as write their own name and lack access to social media, write and share their harassment stories?

For this movement to be meaningful and effective, to do justice to those who are most often victimized, the society must find ways to get every story from every victim from every corner into this movement. Every woman’s safety and dignity matters. All stories of assault are all tragic. But even more tragic is that few women are able to tell, write, and share their stories.

That homework must begin with us, the women who have the courage and privilege to speak up. We know that we should not be ashamed when it is someone else who violates our bodies. We are able to speak up, to write, and to use technology. But we cannot just speak about us and for ourselves. We must write about other women who are not as privileged, not as able to write, not as connected to social media as we are.

Men growing up with single mothers may have a gendered edge in the #MeToo era ... Read More...