KATHMANDU, April 1: A 30-knot wind storm known as gale, probably the first in Nepal, hit Bara and Parsa districts killing 28 and injuring over 500 people, according to the Department of Hydrology and Meteorology. Of those deceased in Bara,10 were women, and 5 were children.

At 30 knots, gale, a classification of wind speed according to the Beaufort scale, blows at 15 meters per second or 55.56 kilometre per hour.

"We've kept the wind storm at 30 to 40 knots and at a localized place, it was severe," Manju Basi, a meteorologist at DHM said.

Gales occur when air rises quickly and is heated by warm water. As the air cools down again, it is pushed aside by more warm air rising below it. This cycle causes strong winds. Gales are moderately high waves of greater length and generally breaks twigs and trees.

The Department of Hydrology and Meteorology said that they are awaiting details of the weather forecast after the automatic weather station’s server at Parwanipur went down.

“We can tell more about the weather pattern once our server is restored,” Mean Kumar Aryal, a meteorologist said. The restoration is likely to be tomorrow.

He added that while the DHM had cautioned of pre-monsoon rainfall in the southern plains, the abrupt weather change went a miss due to limited technology.

According to the BBC Weather Forecast, the similar weather pattern is likely to reoccur on the lower and Eastern belt until tomorrow evening – a weather pattern that Nepal’s DHM has verified.

“A similar storm could reoccur but we cannot pinpoint at the location,” Aryal said adding that much would depend on atmospheric pressure and heat.   He added that the pre-monsoon would continue to bring wind, thunderstorm and rainfall in different parts of the country. 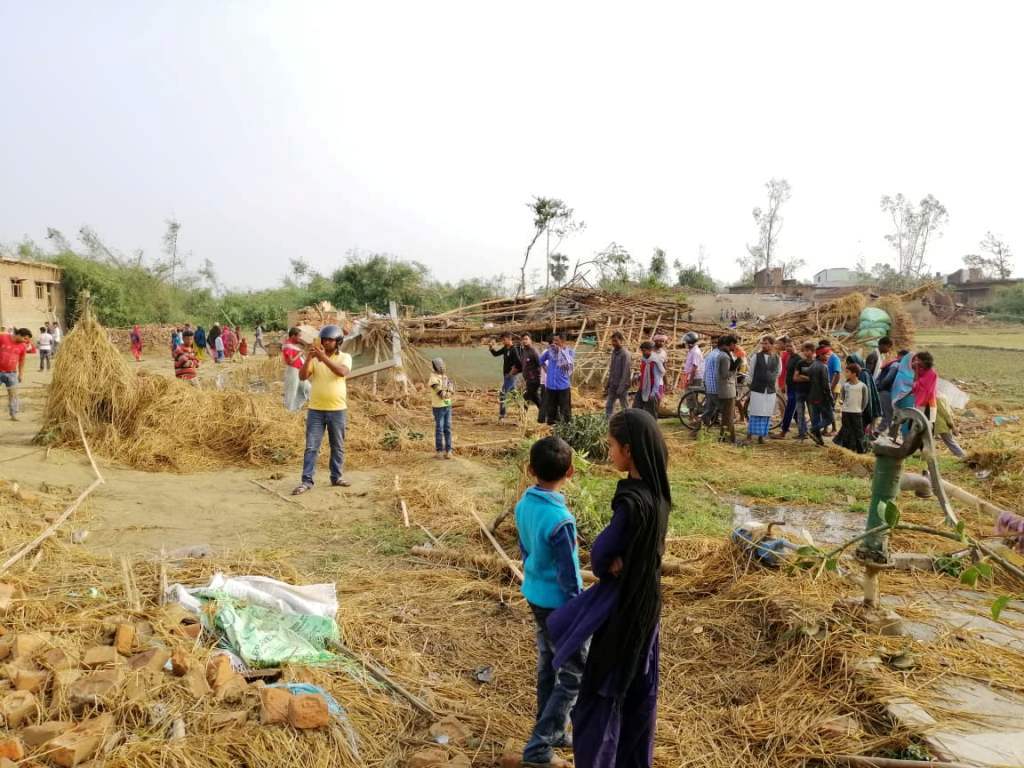 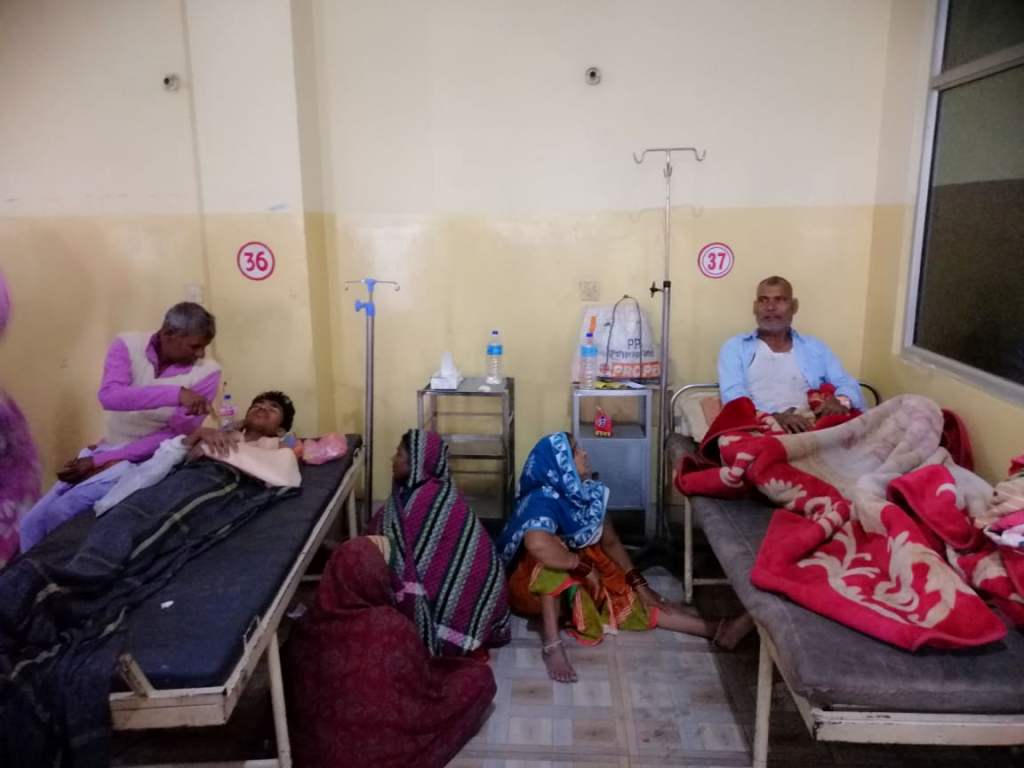 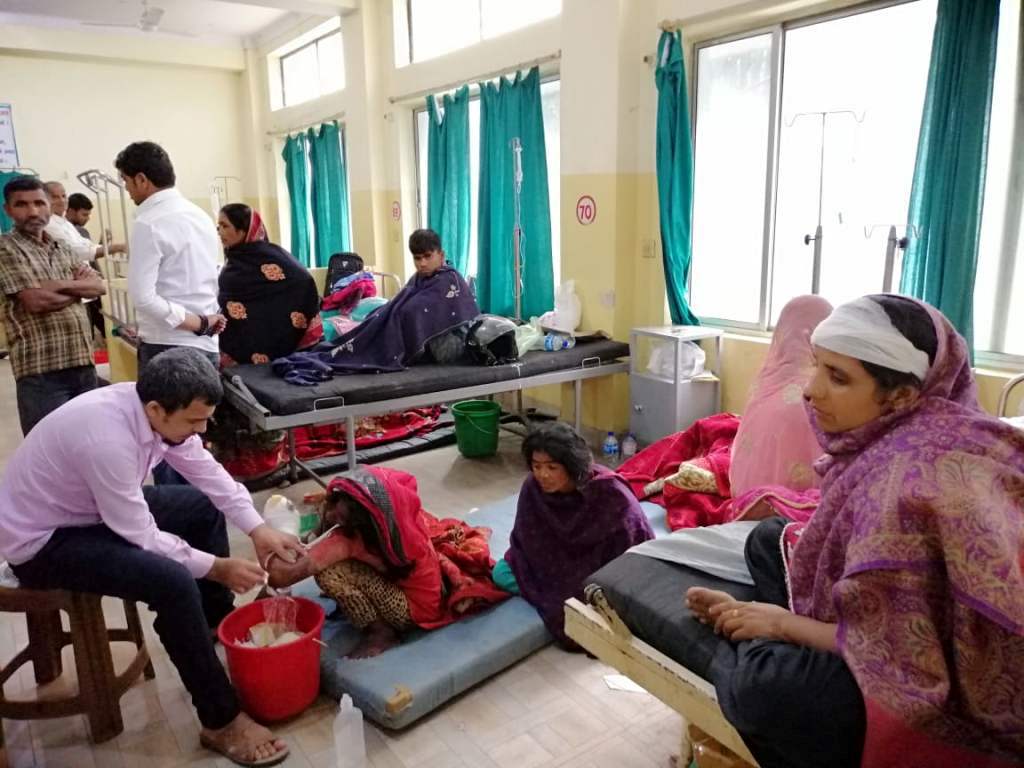 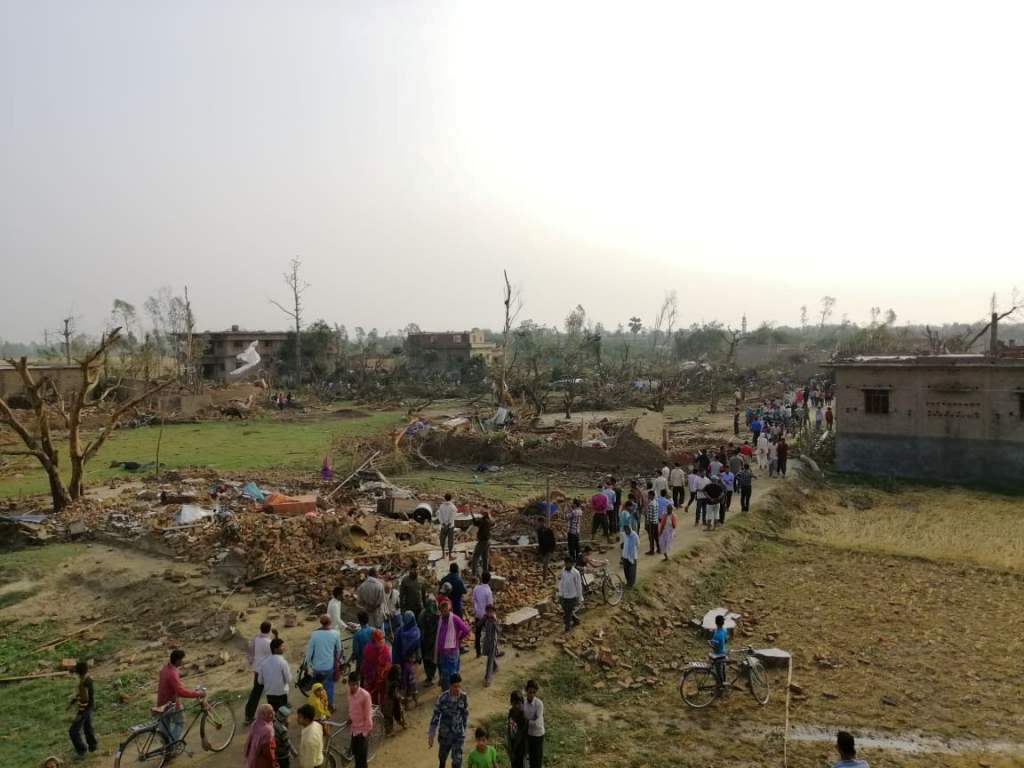 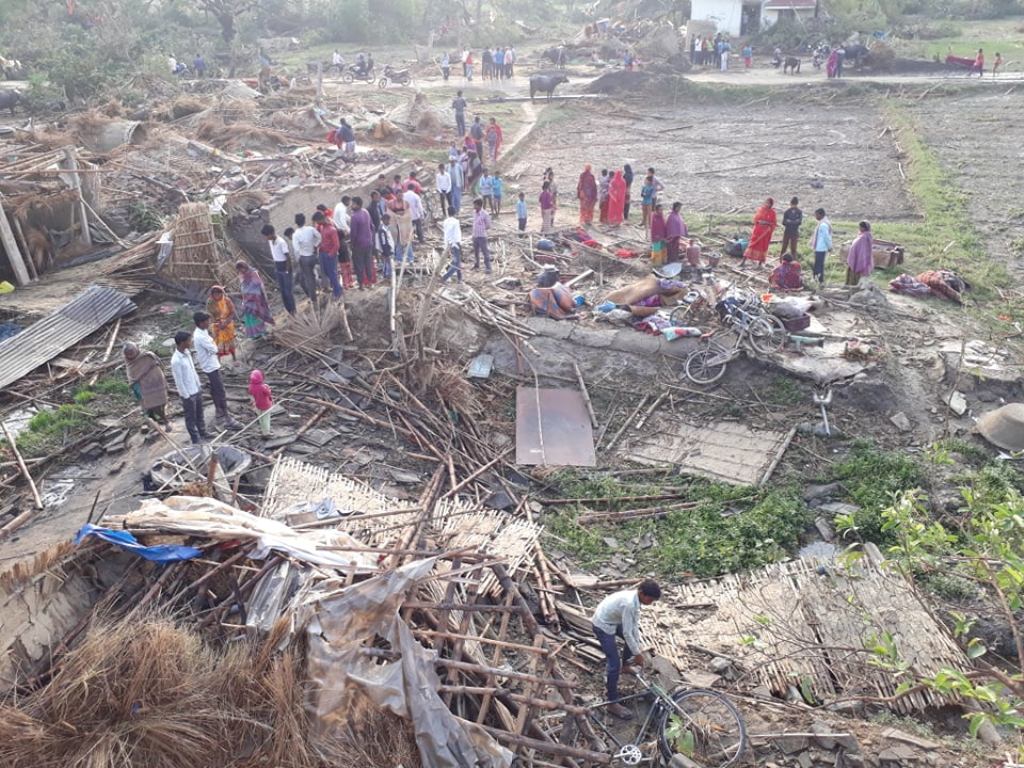 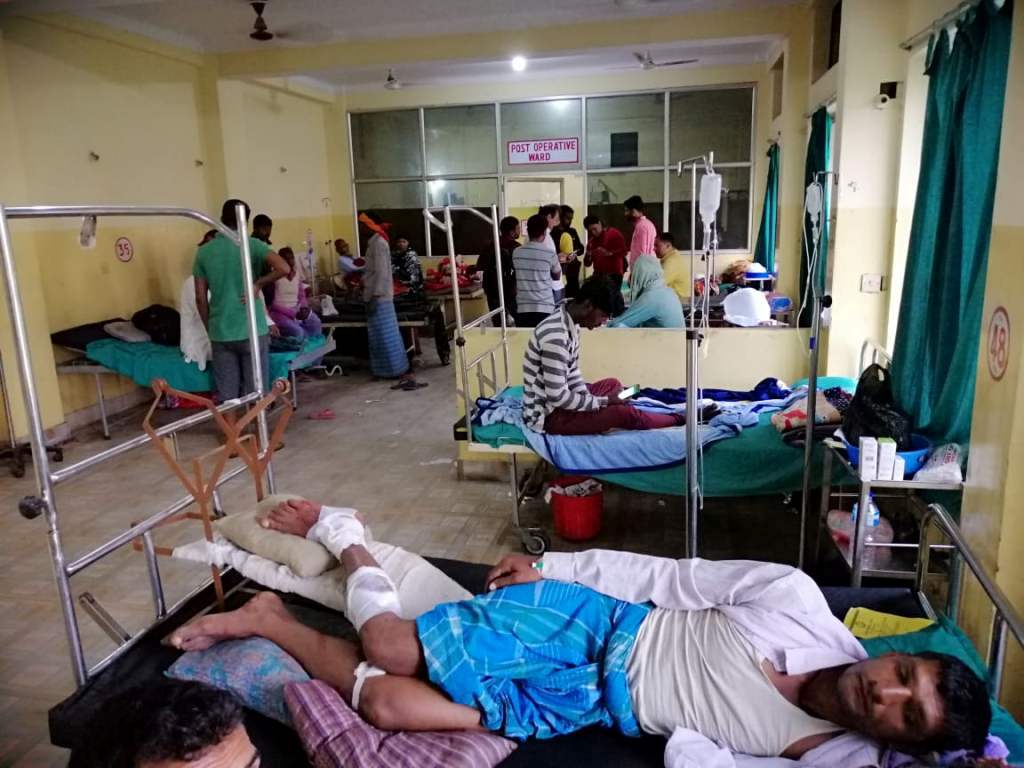 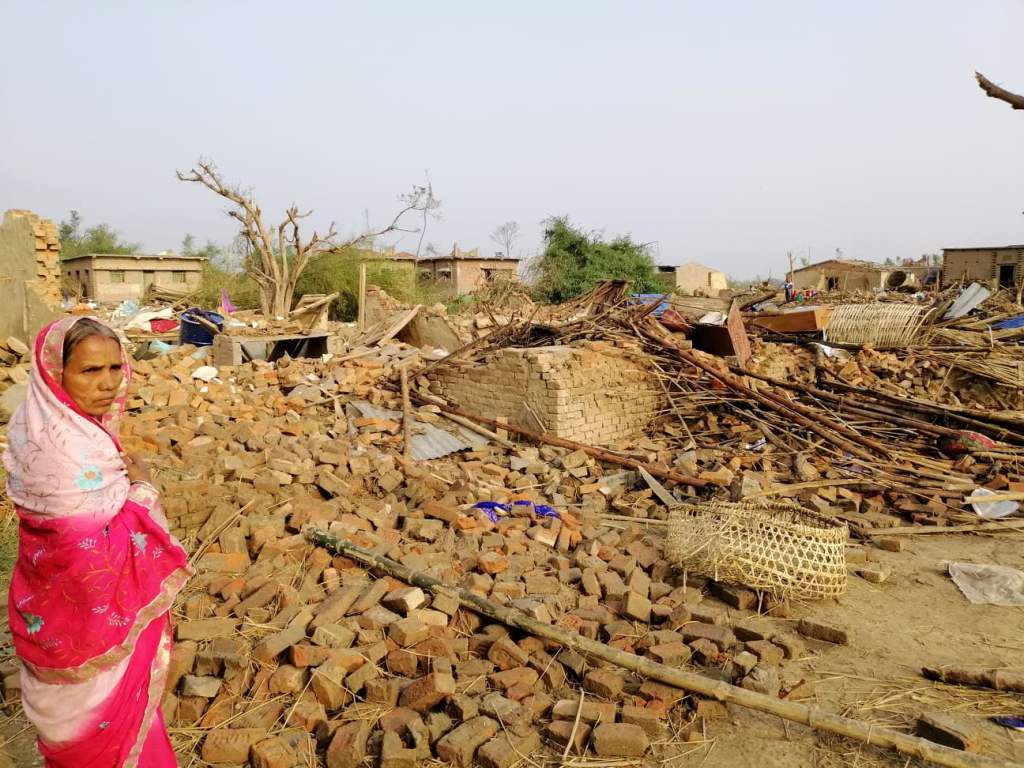 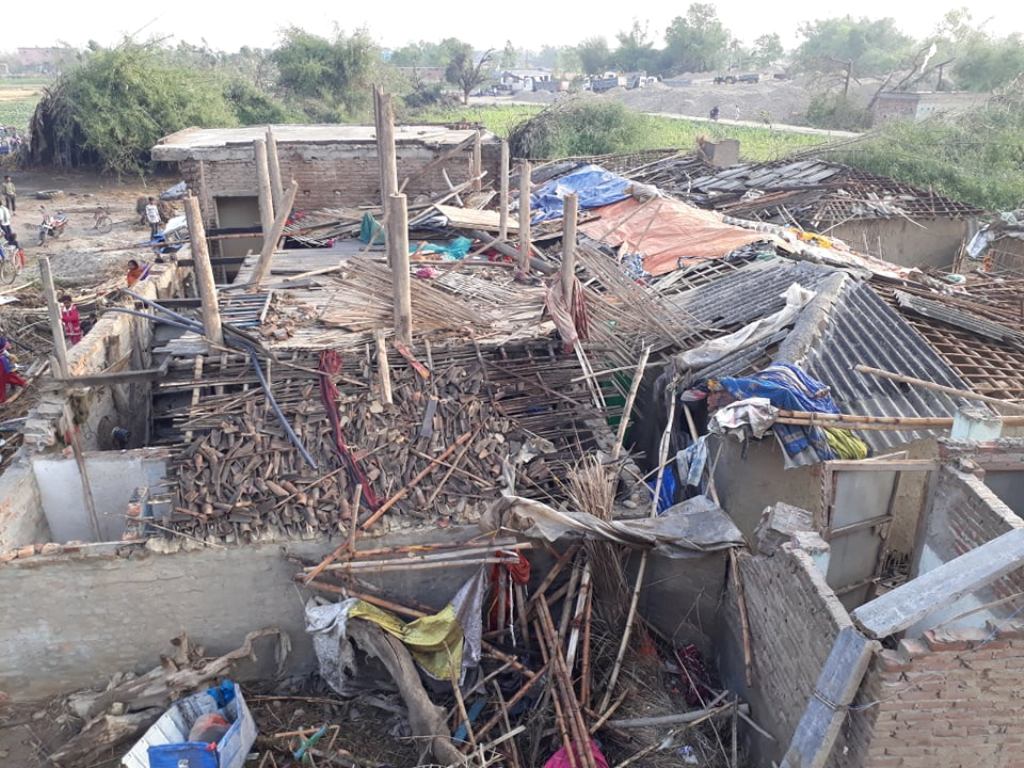 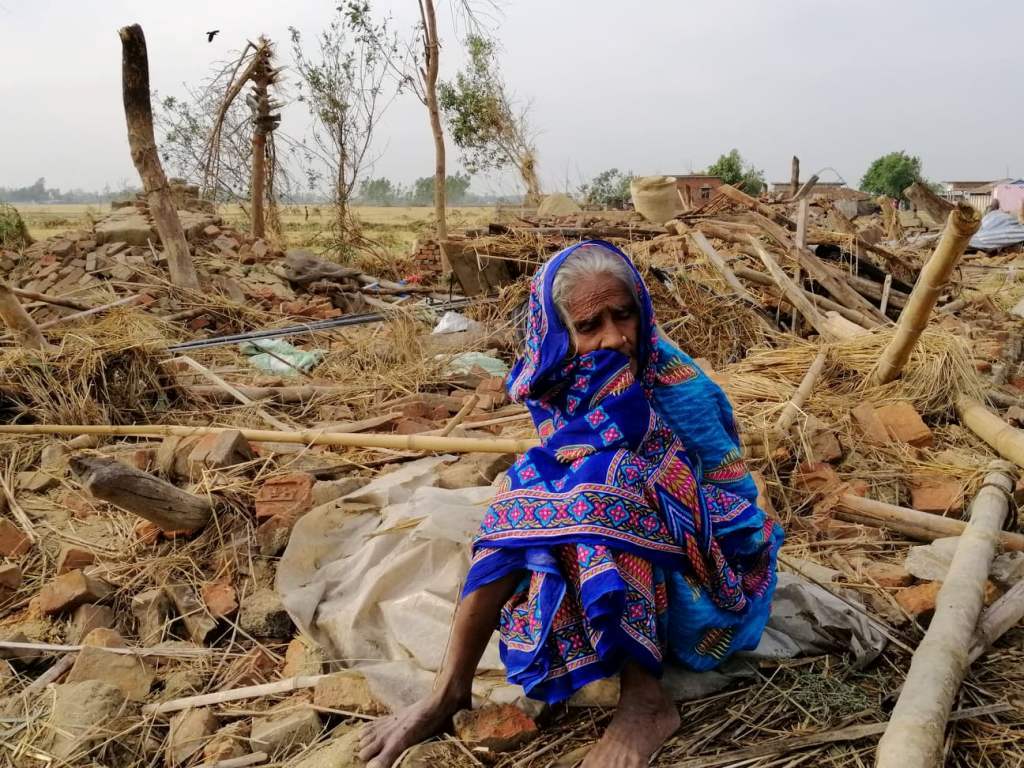 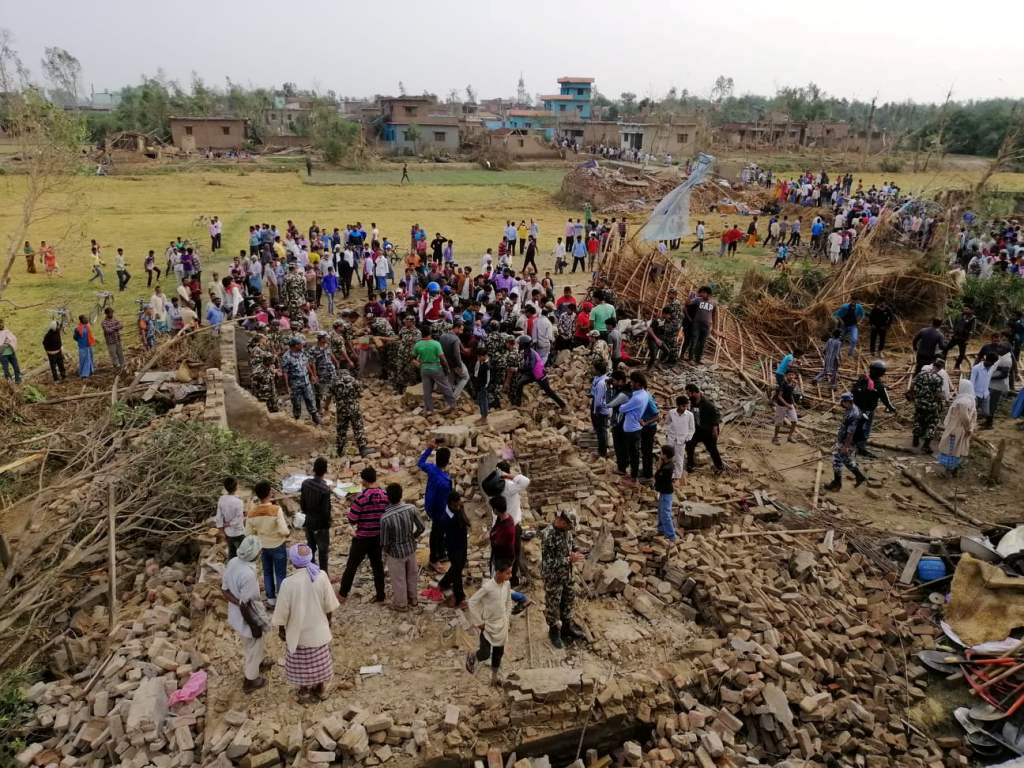 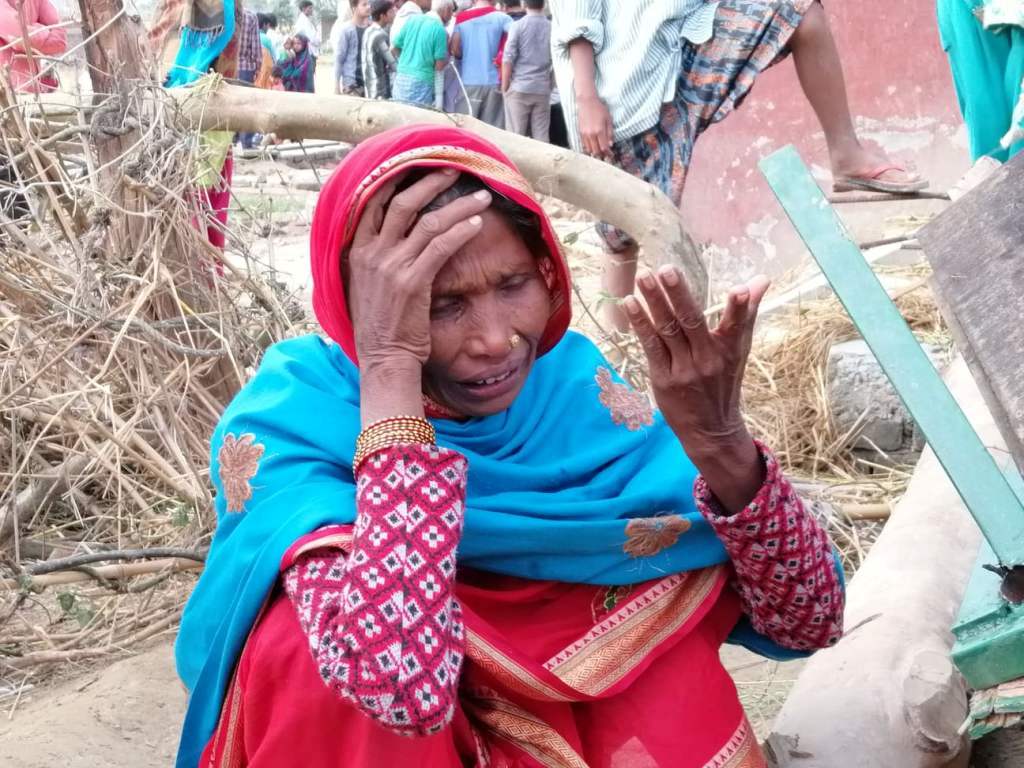 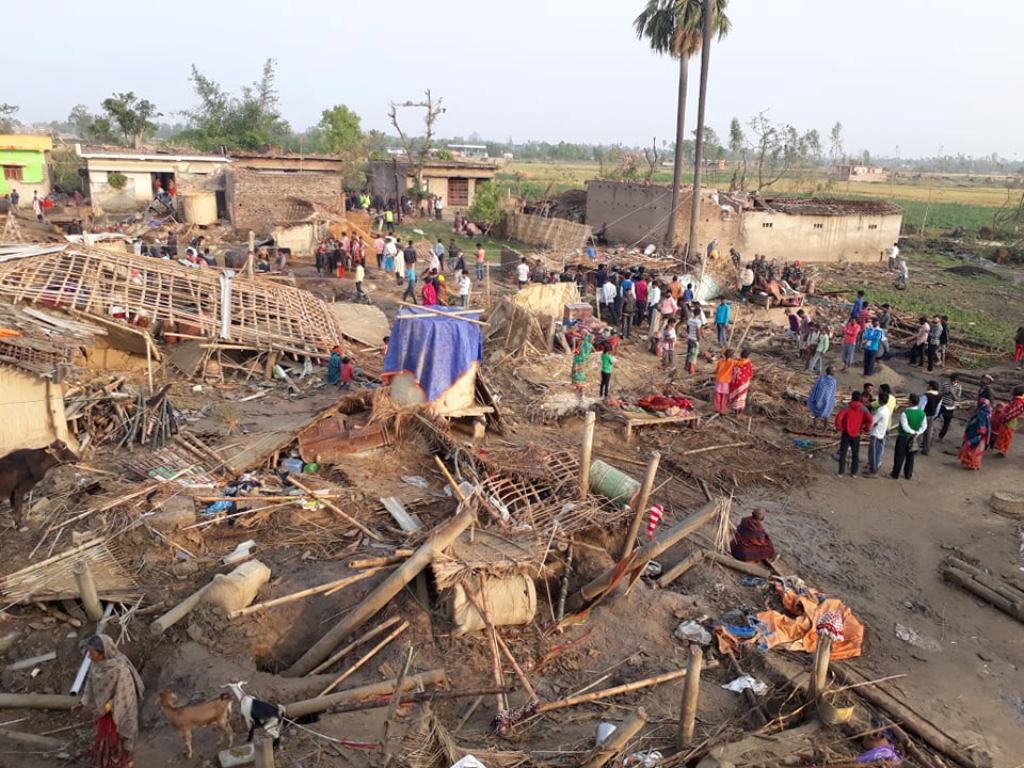 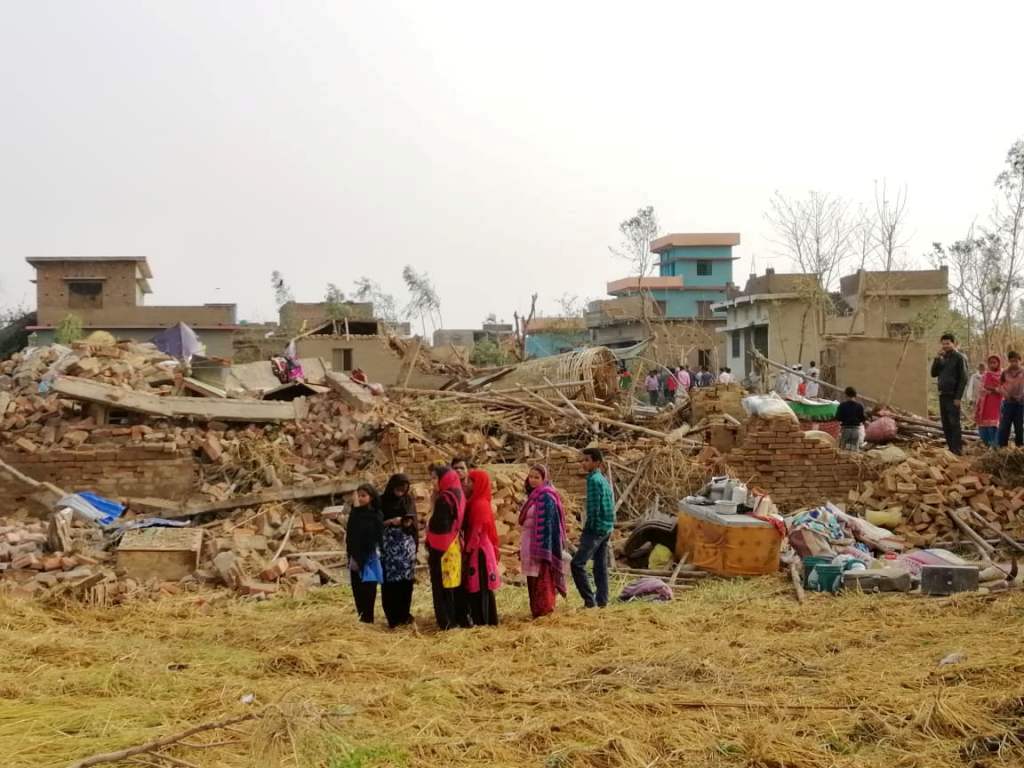 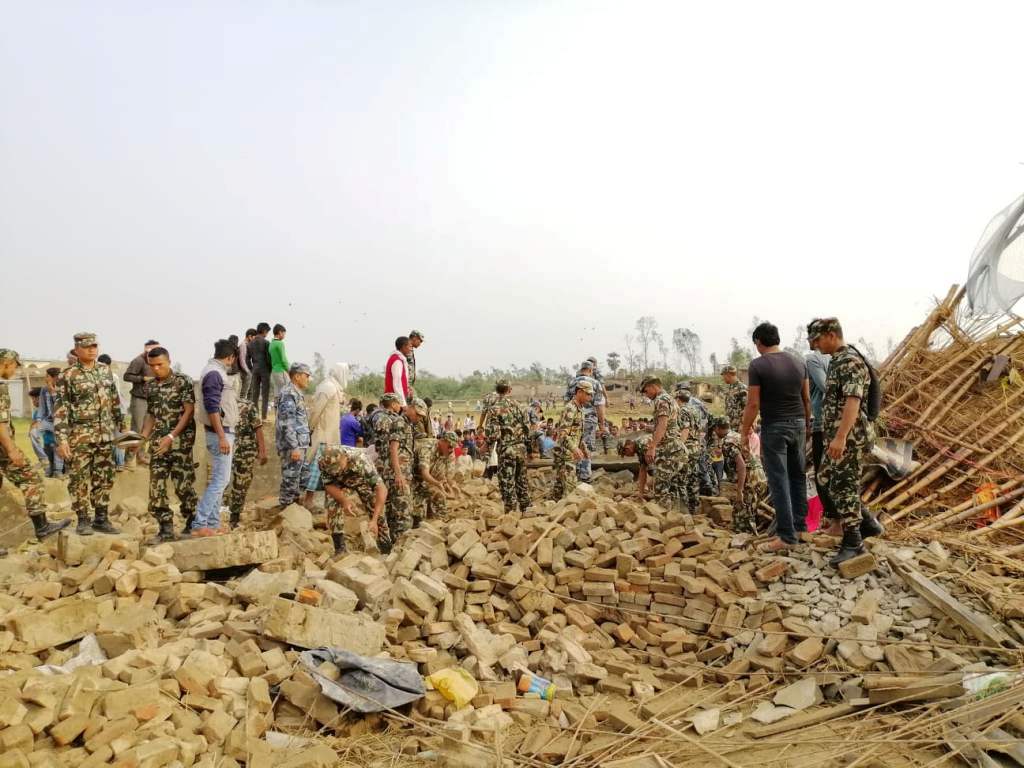