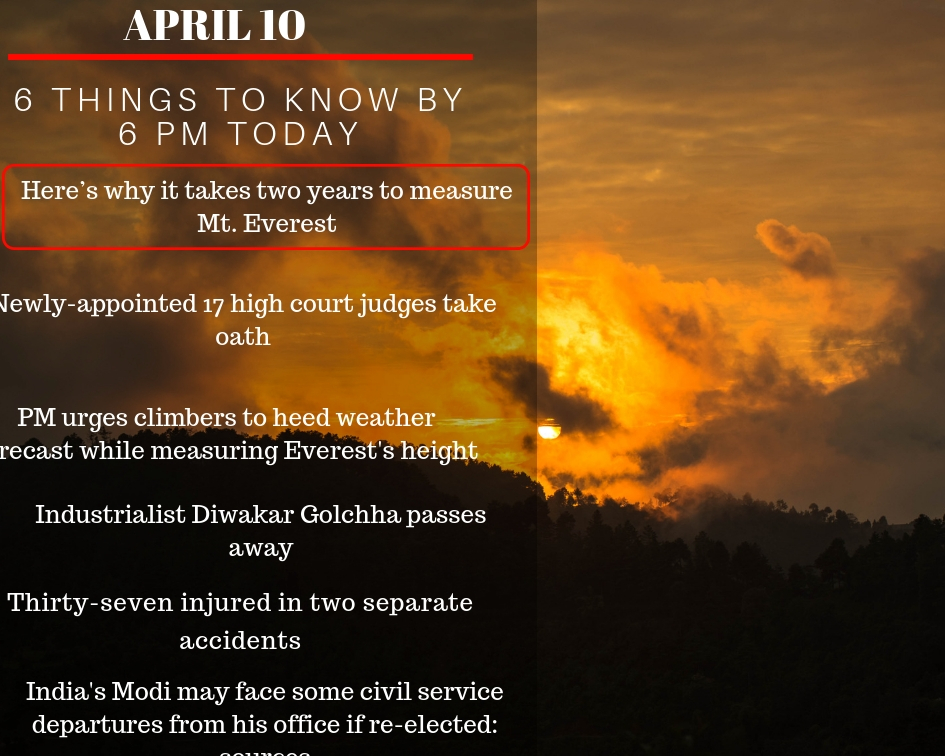 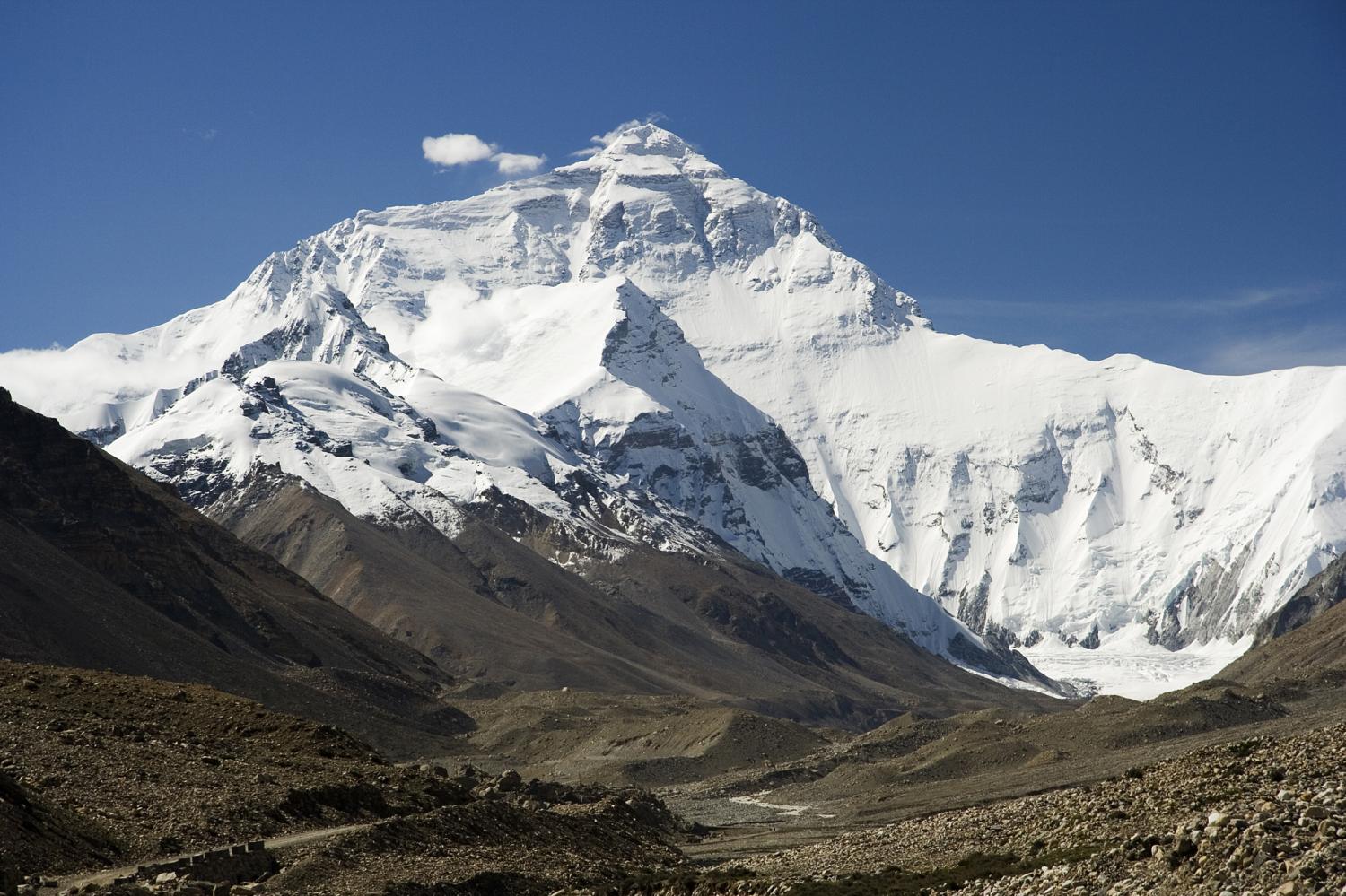 Some might wonder why it takes two years to measure the height of Everest. Then, some are curious why it isn’t possible to deboard from a helicopter to reach Mt. Everest and just use the required technology to measure its height within 10 minutes. The weather condition is extreme and it is close to impossible to do so. In addition, you must acclimatize with Everest’s weather conditions. That’s why trekkers spend months to acclimatize before embarking on their summit to Everest. 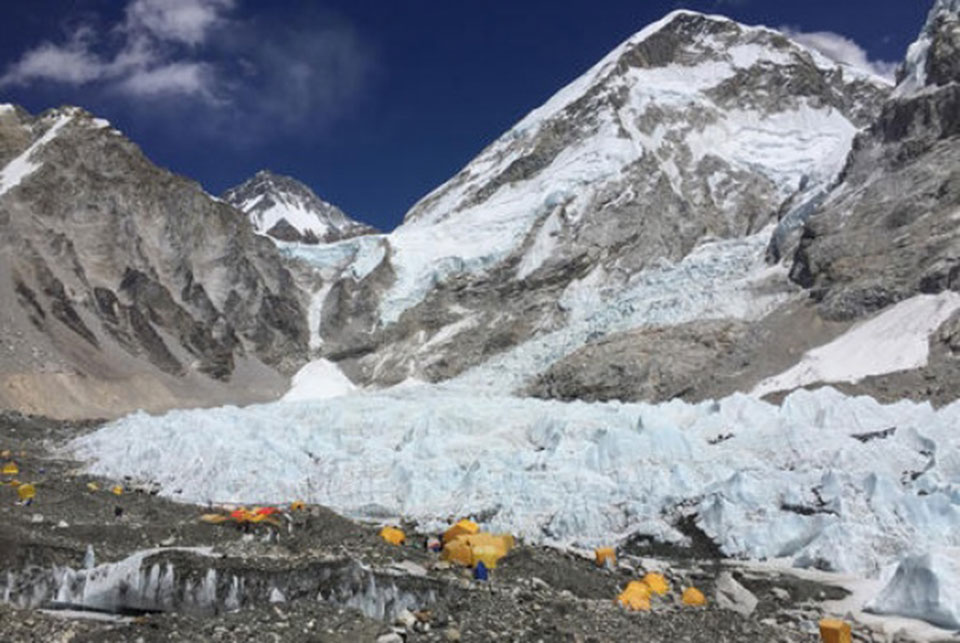 Prime Minister KP Sharma Oli bid farewell to a four-member team who are heading to the Everest Base Camp to measure the height of the world's highest peak. The team, led by officer Khimlal Gautam, commissioned by the Survey Department, will scale Everest following two years of preparations, including collecting readings from the ground and training for extreme conditions. 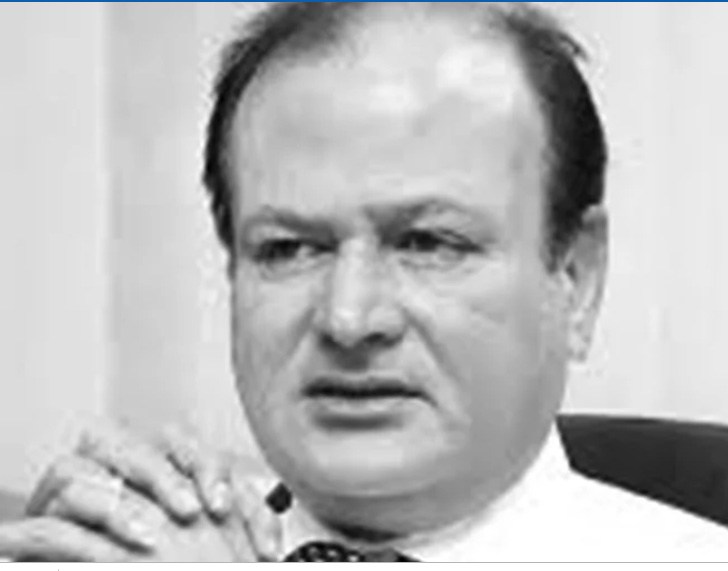 Diwakar Golchha, vice chairperson of Golchha Organization passed away on Tuesday night while undergoing treatment in India. The deceased, 67 was undergoing a kidney transplant in Chennai.

More than two dozen passengers were injured in two separate accidents in Dadeldhura and Taplejung. At Dadeldhura, a passenger bus (Na 4 Kha 6836) en route to Achham from Dhangadi turned sideways in a curve due to a brake failure, according to Mohan Raj Joshi, chief district officer. More than 45 passengers were on board, 26 were injured – one of which is critically injured. The incident took place at Amargadhi municipality-11.

India's Modi may face some civil service departures from his office if re-elected: sources

The Indian government may have to make a series of major changes at the top of the nation’s civil service if Prime Minister Narendra Modi is re-elected to a second term in May, according to multiple sources in the administration. At least eight senior bureaucrats in the prime minister’s office have either sought a transfer to other departments or plan to take premature retirement, three government officials said.