Rise of a common man 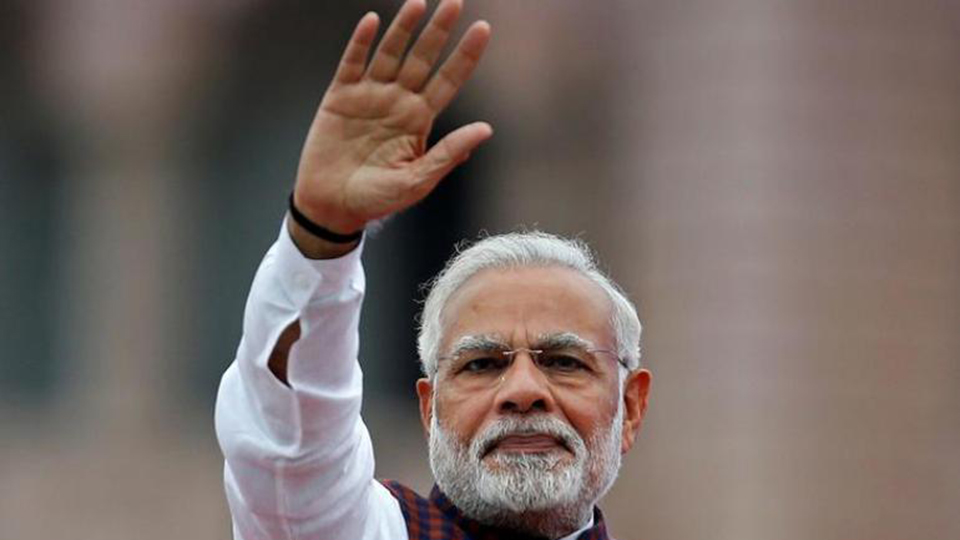 People found in Modi a person they could relate to. When he named himself a chaukidar, the guard of the people, they fell for him

One of the best stories common people like to hear is how a poor and humble fellow defies challenges and hardships and reaches the position of power.  It is more so in India and Nepal where common people rarely reach position of power. In India, where almost more than one billion people are still struggling to sustain economically, the story of a common man resonated well during this year’s general elections. When a leader presented himself as a tea seller or a humble chaukidaar people heard him more than others.

The overwhelming majority votes Prime Minister Narendra Modi’s Bharatiya Janata Party received making him the undisputed leader for the second consecutive term indicates that people still love the folklore of the rise of a common man. People found in him a person they could relate to. When he named himself a chaukidar (the guard of the people), they fell for him.

When the opposition Indian National Congress accused Modi of sowing the seeds of communal hatred or ravaging the country through demonetization and curtailing the press freedom, people did not believe this narrative.  More the Congress told them such story, the more they believed in Modi. Instead, they thought of Congress leader Rahul Gandhi as the prince charming fed on golden spoon, unaware of the real needs of people. And they had a reason to think so. Gandhi’s immediate rise to power as the chair of the Congress party is mostly because he is heir of the famous Gandhi family.

During the election, the opposition party went on to claim that the number of unemployment ratio had risen under Modi’s rule, millions of people were affected by demonetization policy and political power was centered on Modi. Further, he was accused of being loyal to the Hindu majority and favoring one sect over large minority groups and religious communities. Congress presented the data of how the poor were becoming poorer and how the so-called pro-farmer policy of the government was failing. But nothing worked. Modi returned to power, unchallenged.

Narrative of Hindutva and nationalism catapulted Modi to power. His rival, Rahul Gandhi, lost the ancestral electoral berth of Gandhi dynasty. Gandhi is not the lone political figure in the long list of those swept away in the landslide, almost two thirds majority victory by Modi and his alliance. Modi not only shamed them, but also has become the undisputed face of rising India.

So, what went so horribly wrong with Indian opposition? For one, the opposition failed to bring in a strong alliance against Modi, or the common mass favored the ‘strongman’ mania to the fragile and disarrayed opponents. Rest of the issues got overshadowed. In Modi, the larger Indian population, despite him failing to fulfill several of his election promises made five years ago, found a man who could make India ‘great.’ The euphoria surrounding the narrative of his rise to power and slogan of ‘Make India Great’ appealed the people more than anything else. The common folks did not see Modi responsible for rampant corruption and failure to execute economic reforms. The people, it seems, believed Modi will deliver on economic reforms and development in his second stint. They believed that the Chaukidar will guard the country and the people and raise the country’s standing globally.

It is good for a country to have a strongman leader. But now Modi will be judged based on how he will deliver on development and address the concerns of the minority groups, including Muslims.

Whether Modi will be able to deliver on reforms and development will be clear in the days to come. Meanwhile, the concern in Kathmandu is what kind of policies he will take with regard to Nepal which faced wrenching blockade during his first term.

The author is an advocate

While China braces up for another Long March, with reelection of Narendra Modi, ‘strategic autonomy’ of India tilts in... Read More...