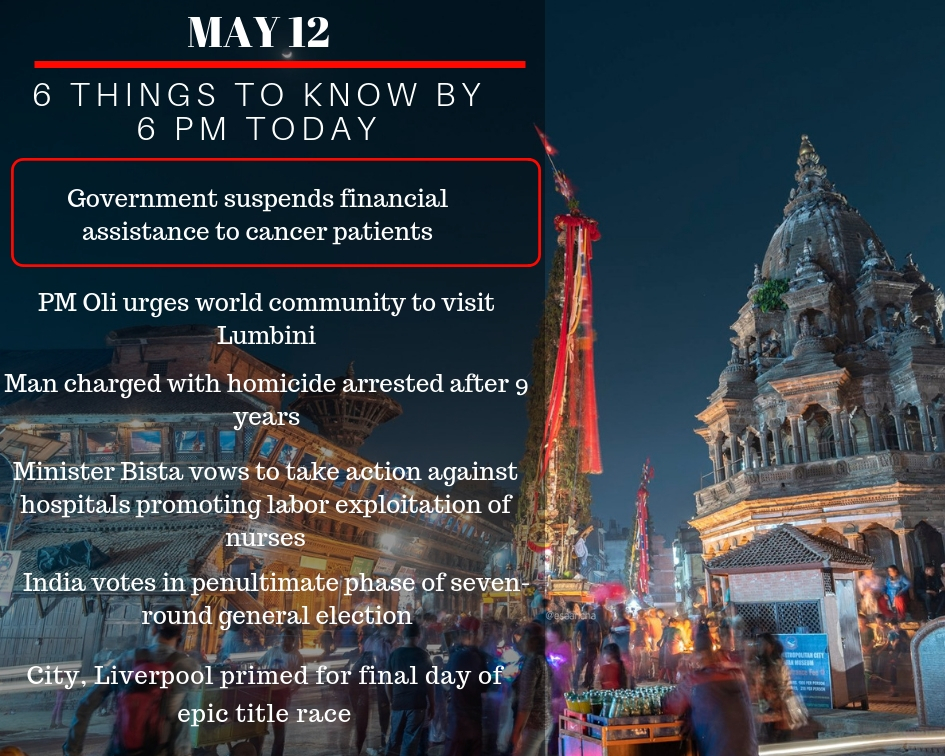 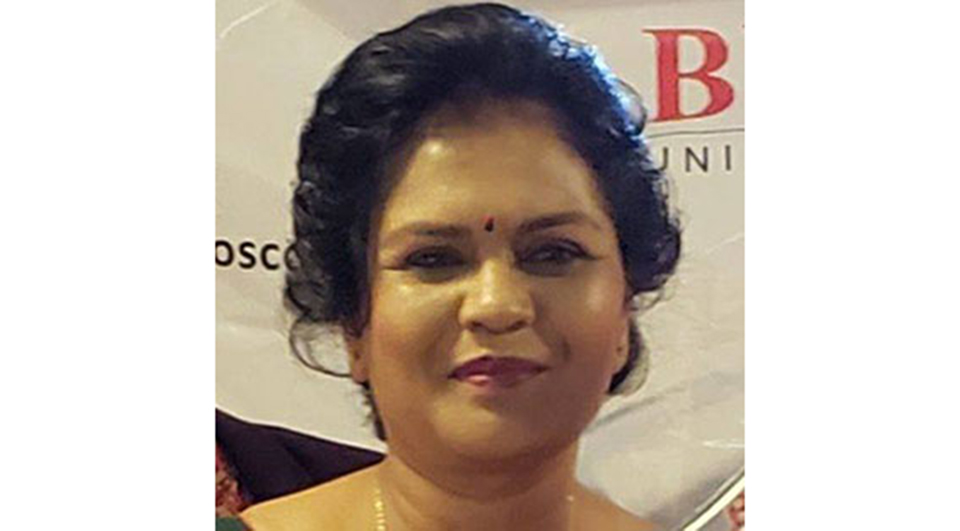 Prime Minister KP Sharma Oli who is currently in an official visit of Viet Nam has urged the world community to visit Nepal. Addressing the UN Vesak Day-2019 program organized by the Viet Nam government and National Viet Nam Buddhist Sangha here in Ha Nam Province of Viet Nam today, PM Oli said Nepal is the fountain of Buddhism, therefore, all Buddhist followers should visit Lumbini, the birthplace of Buddha at least once in their life. 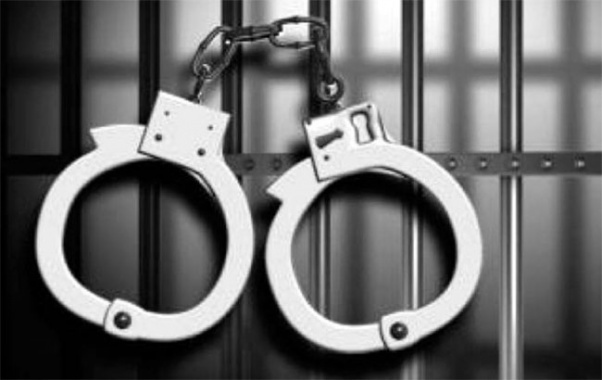 A man charged with homicide has been arrested after nine years. A team of police from the Central Investigation Bureau arrested Indra Bahadur Moktan of Kavrepalanchowk-4, who had been facing the charge of murdering his neighbor Babu Dirgha Bahadur Gole in 2010. 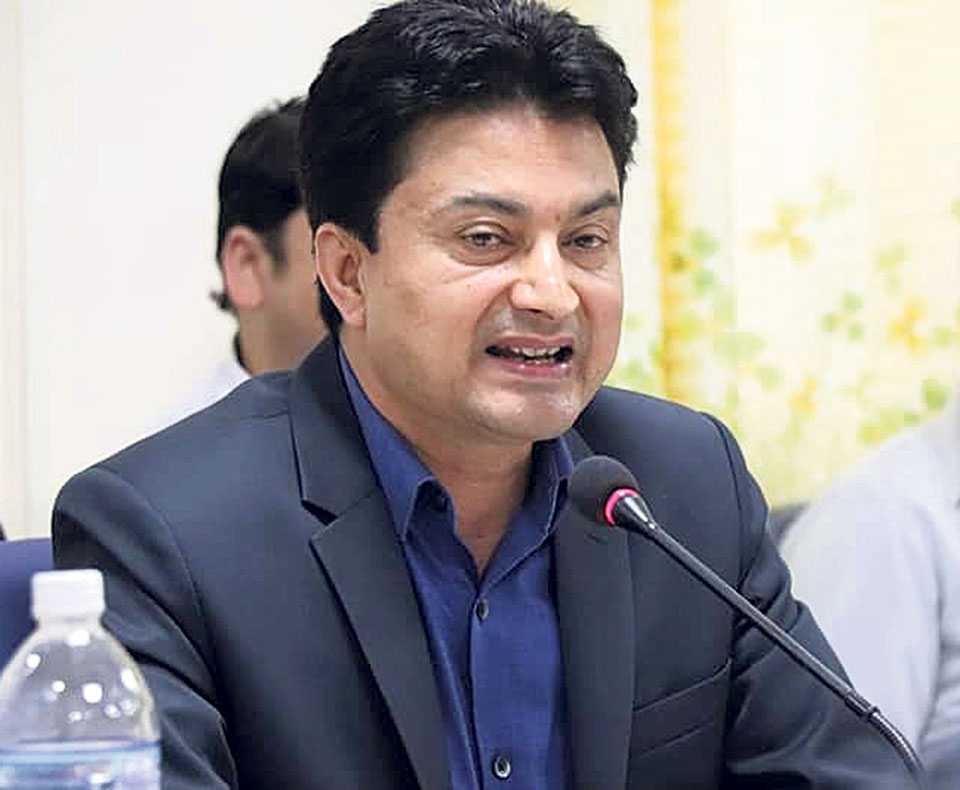 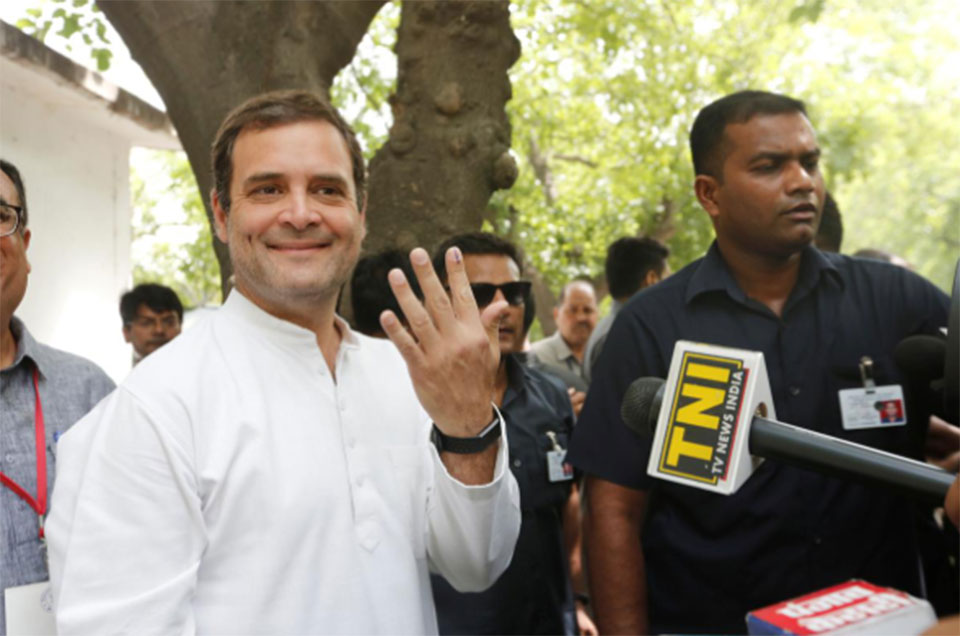 Voters in Delhi and elsewhere in India’s north lined up early on Sunday to cast their ballots in the second-to-last round of a seven-phase general election, with the opposition seeking a united stand to deny Prime Minister Narendra Modi a second term. Some voters in Delhi said they were backing Modi because they were won over by his tough stand on security. 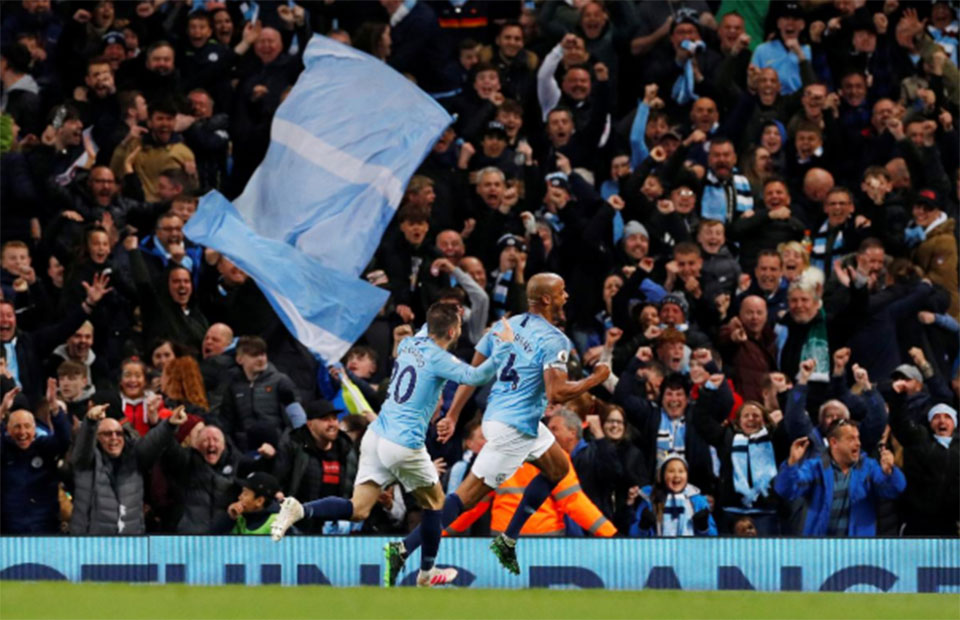 Having absorbed everything Liverpool could throw at them in a titanic title battle, Manchester City will retain their crown with victory at Brighton & Hove Albion on Sunday. In all likelihood, City will rack up a 14th successive Premier League win and Liverpool will beat Wolverhampton Wanderers to make it nine in a row. If that happens, City will take the honours with 98 points to Liverpool’s 97.

Our government was overthrown with the help of reactionaries: Oli
14 hours ago
Finance Minister Sharma looks to announce new budget for FY 2021/22
12 hours ago

Settlements across Kathmandu Valley at risk of floods
18 hours ago