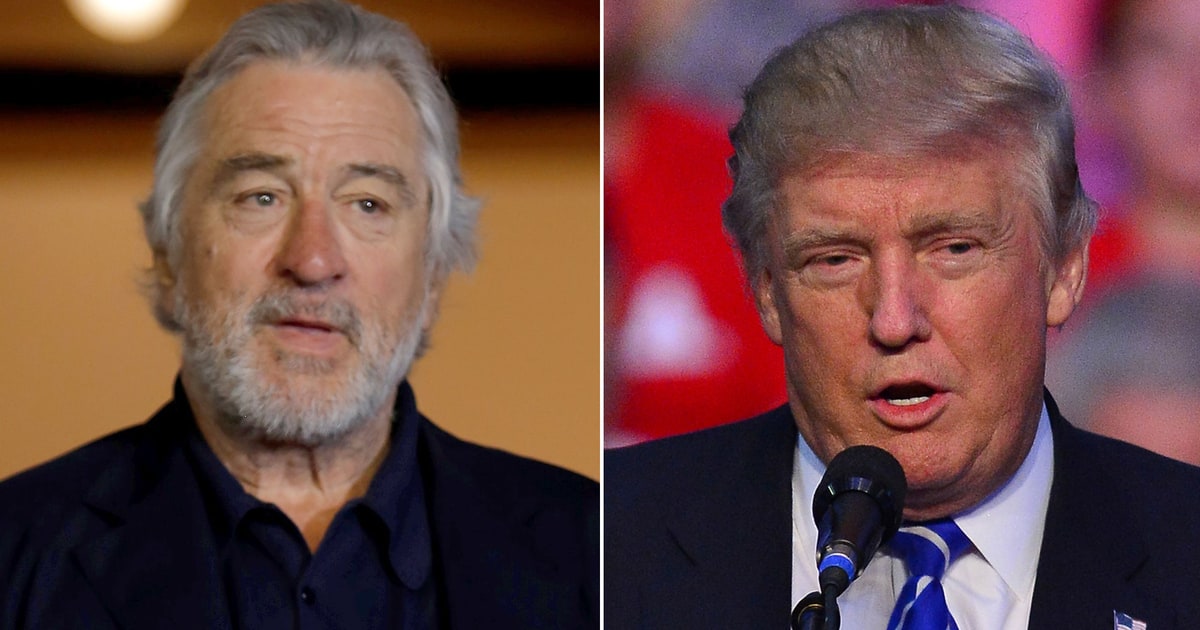 Renowned actor Robert De Niro has emerged as one of the sharpest voices in Hollywood to oppose US President elect Donald Trump, saying on a red carpet premiere on Saturday that he was “very depressed” about the outcome of the election.

The mayor of one Italian town would be only too happy to help the Oscar-winner dry his tears.

“If after the disappointment of Trump, he wants to take refuge here, we are ready to welcome him,” said Antonio Cerio, mayor of Ferrazzano, the southern Italian town where De Niro’s great-grandparents game from before they immigrated to the United States.

During the campaign, De Niro made a tongue-in-cheek remark that he would seek asylum there if Trump was elected. He has been a dual citizen of the US and Italy since 2006.

“Naturally it would be an honor and give us great pleasure,” Cerio said, enjoying the high-level publicity for the medieval village of around 3,000 residents.

The “Raging Bull” star did not hedge his distaste for the Republican candidate during the rancorous campaign, calling Trump “a pig,” as well as “an idiot” and saying he would “like to punch him in the face.”

In the wake of the election results, De Niro has continued his outspoken criticism of the president elect. The New York City native told an entertainment paper: “I feel like I did after 9/11.”

At the world premiere of his latest film, “The Comedian,” on Saturday, De Niro told reporters: “How am I doing? I’m very depressed.”

“We have to just wait and see how things go and keep our eyes ever vigilant on the new government,” he added.

De Niro also took the time to offer his support for the thousands of Americans who have been protesting on a daily basis since the election results were announced. When asked if he thought it was an appropriate response to Trump’s electoral college victory, the actor said “yes, absolutely. Things aren’t being done right.”