Speaker of the Federal Parliament Krishna Bahadur Mahara on Tuesday urged the Nepal government to identify and execute projects to be developed under the China-proposed Belt and Road Initiative by overcoming some ‘geopolitical challenges’. Speaking at a talk program on “BRI and South Asia” organized by Centre for South Asian Studies in Kathmandu, Mahara said that this is a right time for the government going for implementation of the projects under the BRI. 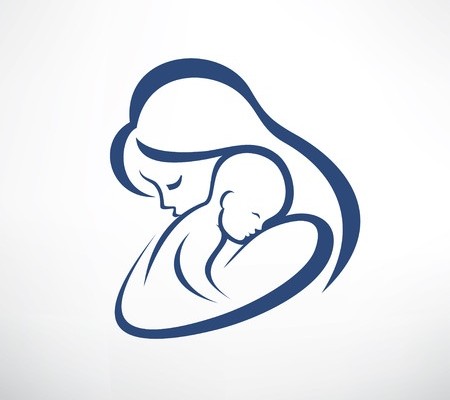 The Commission for the Investigation of Abuse of Authority (CIAA) has arrested district attorney Koshhari Niraula on the charge of taking bribe. A team of the CIAA’s Butwal office took Niraula under control while taking Rs 80,000 as bribe from a service-seeker at the Government Attorney’s Office at 11 am today.

ADB to provide US Dollar 343.9 million

The Asian Development Bank has agreed to provide US Dollar 343.9 million as development assistance for two projects. At a program organized at the Ministry of Finance today, Secretary at the Ministry, Rajan Khanal, on the behalf of the government of Nepal, and Country Director, Nepal Resident Mission, Mukhtor Khamudkhanov, on the behalf of ADB, signed the agreement to this effect. 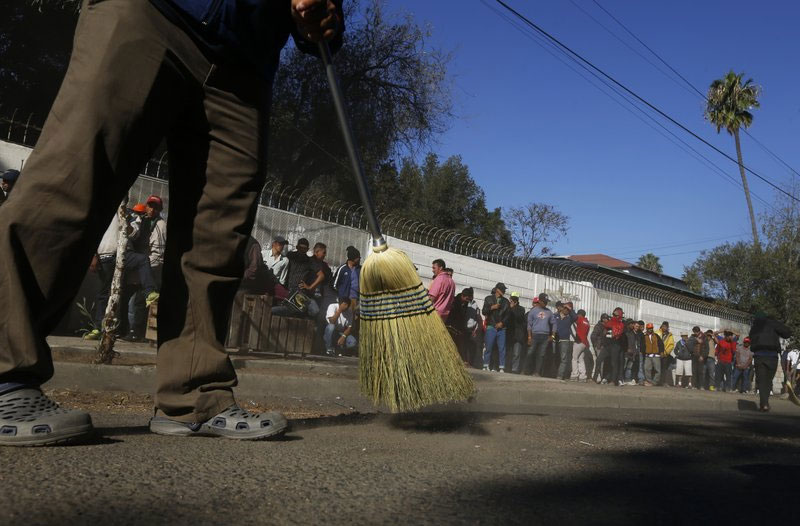 A federal judge barred the Trump administration from refusing asylum to immigrants who cross the southern border illegally. President Donald Trump issued a proclamation on Nov. 9 that said anyone who crossed the southern border between official ports of entry would be ineligible for asylum.

Why is International Children's Day celebrated? 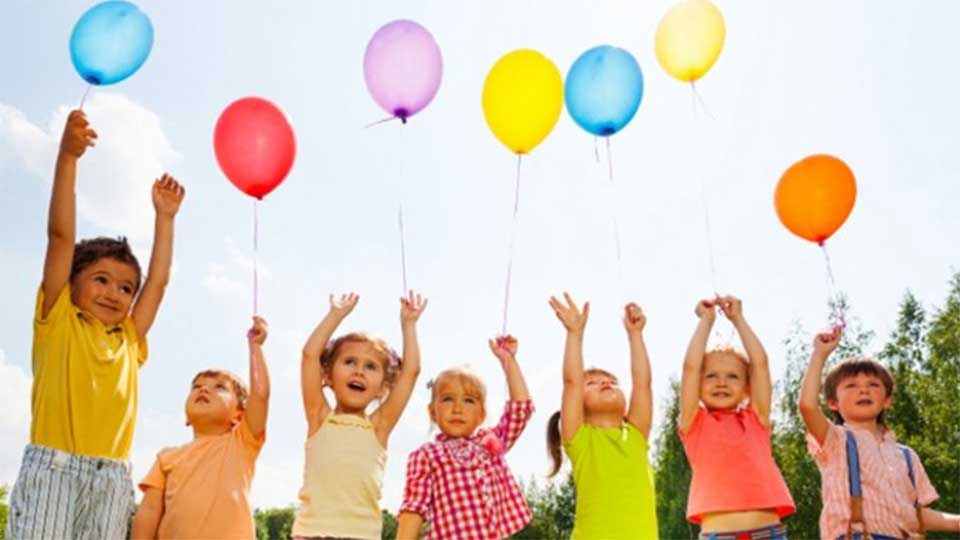 International Children's Day encourages countries to dedicate a day to promote mutual exchange and understanding among children. Additionally, this day also marks the implementation of projects that can promote the overall welfare of children around the world. As civilized adults, we must have a clear understanding of the need to care about children. Whether it's about preserving their health, education or upbringing, every possible measure should be taken to allow kids to lead a healthy and happy life.

KATHMANDU, April 23: Dismissing suggestions that Nepal could fall into a Chinese debt trap if it chose to take loans under... Read More...