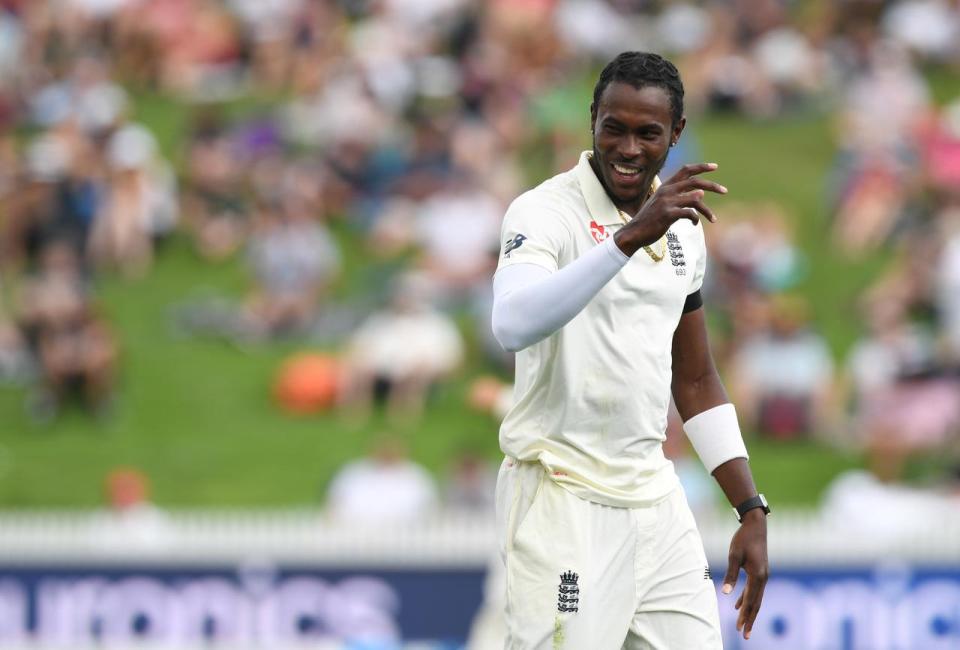 Archer, who took six wickets in the first test defeat at Pretoria including 5-102 in the second innings, did bat in the nets and took part in fielding drills but a sore right elbow kept him from bowling.

A decision on the 24-year-old would have to be made just before the start of the test on Friday.

He had been a doubt for the first match after suffering from the virus that swept through the England camp on their arrival in South Africa but recovered in time to play in the 107-run defeat.

For the first time on tour, England’s entire 19-man squad were at practice on Wednesday including spinner Jack Leech, who has suffered the longest from the flu bug.

Leech could come into contention as a spin option for England in the Newlands test.

“Fingers crossed we’ve beaten the illness. It was nice to have everyone here and training together today,” said wicketkeeper Jos Buttler on Wednesday.

“We start the new year afresh. We’ve had a lot of things thrown at us since the start of the tour but we know it is no excuse for how we performed (in the first test).”