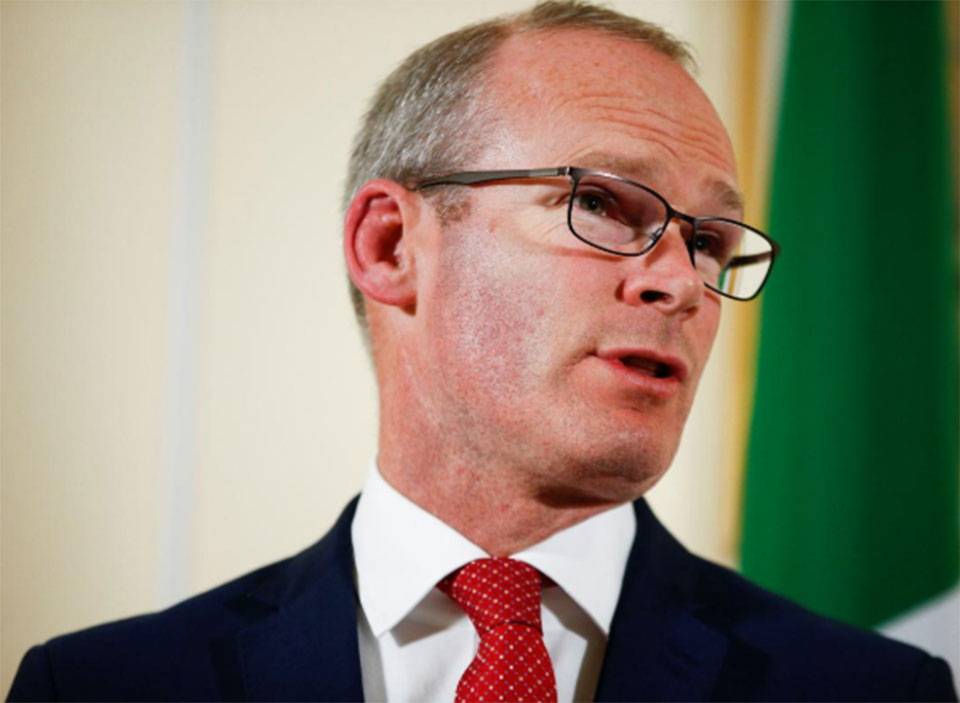 Ireland's Tanaiste and Minister for Foreign Affairs Simon Coveney during a press conference in London Britain May 8, 2019. REUTERS/Henry Nicholls

LONDON, May 10: Ireland and Britain will work with Northern Irish parties to try to restore a devolved government in the province within weeks rather than months, Irish Foreign Minister Simon Coveney said.

The British-run province has been without a devolved executive for over two years since Irish nationalists Sinn Fein withdrew from the compulsory power-sharing government with the pro-British Democratic Unionist Party (DUP).

The killing of 29-year-old reporter Lyra McKee during rioting by militant Irish nationalists increased pressure on politicians to get the devolved government working again.

“We’ve seen in the killing of Lyra McKee and the tragedy around that what happens in a vacuum where politics isn’t working,” Coveney told BBC radio. “We need to correct that.”

“Ireland and Britain need to work together,” he said. “And the British and Irish governments will work closely together to try and do some of the heavy lifting with the political parties that can change this within weeks not months.”

Power-sharing is central to Northern Ireland’s 1998 peace agreement, which ended three decades of violence in the region in which some 3,600 people were killed.