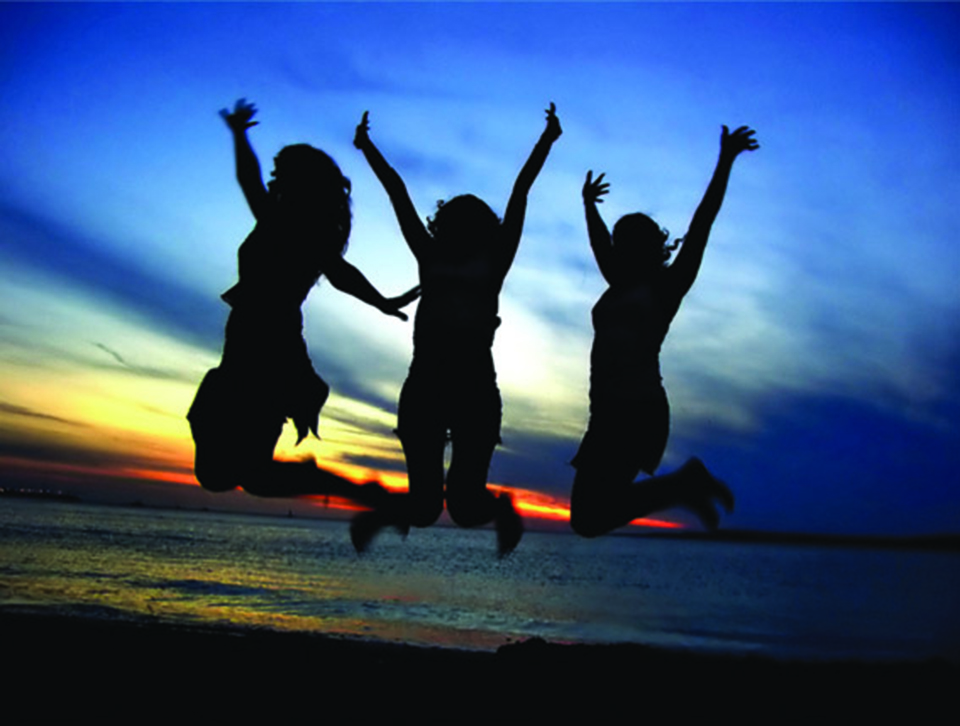 We don’t have much to celebrate for 109th International Women’s Day, for violence against women continues unabated

International Women’s Day is celebrated every year on March 8. The world comes together to praise and celebrate women’s success and achievements on this particular day. Governments, women’s organizations and people from different walks of life come together to organize awareness programs, events and marches all across the globe to celebrate women’s progress and courage. These events mainly express solidarity toward women and promoting gender equality.

Women are the creators. Mothers give birth, nourish, and help their children pursue their dreams. Daughters are the jewels, they make our homes beautiful. Women are the givers. They sacrifice their lives to see their offspring succeed in life.  Thus women should be loved and respected and, more importantly, they should be treated equally.

Political instability and undemocratic rule contributed to a poor social and economic status of women in Nepal. Lack of awareness and little or no access to education did not only promote superstitious beliefs and gender discrimination but also kept women limited to household chores. In a patriarchal society like ours, women have long suffered from identity crisis and have been excluded economically and socially. The overall health status of women in particular was one of the lowest in South Asia due to high mortality rates and poor health conditions. Women were separated from mainstream politics, policy-making and bureaucracy. Half of the population remained economically inactive for a long time. And those who were employed were limited to domestic and traditional jobs.

Take my grandmother, who faced hard times throughout her life. Born in 1943, seven years before the Rana regime collapsed, she never went to school. An early marriage at the age of 15 that too as a second wife to a man15 years older than her restricted my grandmother only to households. She did not even have the courage to reject family’s proposal. She had no choice but to marry a father-like person. Women did not have freedom to accept or reject marriage at that time. While my grandfather was a renowned mukhiya of our village, my grandmother only had her identity as his wife, a mukhini.

Women were treated only as vote banks for long. Things began to change only after the political change of 1990. Since then, they have contributed to legal reforms to change the social status of women. Women’s participation in major political movements such as 10 years of civil war that started in 1996 and second People’s Movement of 2006 is noteworthy. Today, women are more active in economic and political activities. The constitution has ensured 33 percent representation of women in the parliament.

More girls are going to school today. Things are certainly getting better and turning into women’s favor. According to Annual Household Survey (2016/2017), female literacy rate is 60.5 percent. And as per the Economic Survey 2016/17, female enrolment rates in the primary, basic and secondary level are 96.6 percent, 81.5 percent and 58.9 percent respectively.

Minister for Land Management, Cooperatives and Poverty Alleviation Padma Kumari Aryal hails from my home district, Syangja.  It would not have been possible if she was born around the time when my grandmother was born.

Despite the successes mentioned above, we don’t have much to celebrate for 109th International Women’s Day this Friday. The violence, domestic and in public arena, on women is rampant. Girls are suffering from different forms of violence in one way or the other. The rape and murder case of Nirmala Panta has been kept in a mystery till date. Nirmala was raped and murdered in July last year.  Despite pressure from media, women’s right activists and public, the government has failed to identify and book the culprit.

Although the country has declared Chhaupadi practice illegal, women are still banished to period huts. Recently, a woman and her two sons suffocated to death in Bajura. Mensuration is still a taboo and a shameful phenomenon for many of us. Even the so-called educated family or society does not allow their daughters to enter kitchen during periods.

Every year, thousands of girls are trafficked to India and Middle East countries. Women are sexually harassed in the public vehicles even in the capital. They are often teased by the male gazers while walking in the street. Our streets and public spaces are not safe for women yet.

In order to end gender-based discrimination, we must change our mindset and negative attitude toward women and womanhood. If you want to change the society, you first need to change yourself. I have been married for one-and-a-half years now and I and my wife have already started to feel the pressure for having a baby. The general tendency of giving more preference and attention to sons prevails in our family too. They want a baby boy.

But we don’t care. We will definitely have a child but we will have the same regard for it, whether it is a baby boy or girl.

We all need to initiate change from within. When we start respecting girls and women in the family, it sets foundation for greater dignity of women across the globe.

The author works at NMB Bank

Age of digitization has made available several technologies to make banking efficient. Banks in Nepal should benefit from them ... Read More...

9th National Games: Most events including inaugural and concluding ceremony to be held in Pokhara
32 minutes ago