In defense of private schools 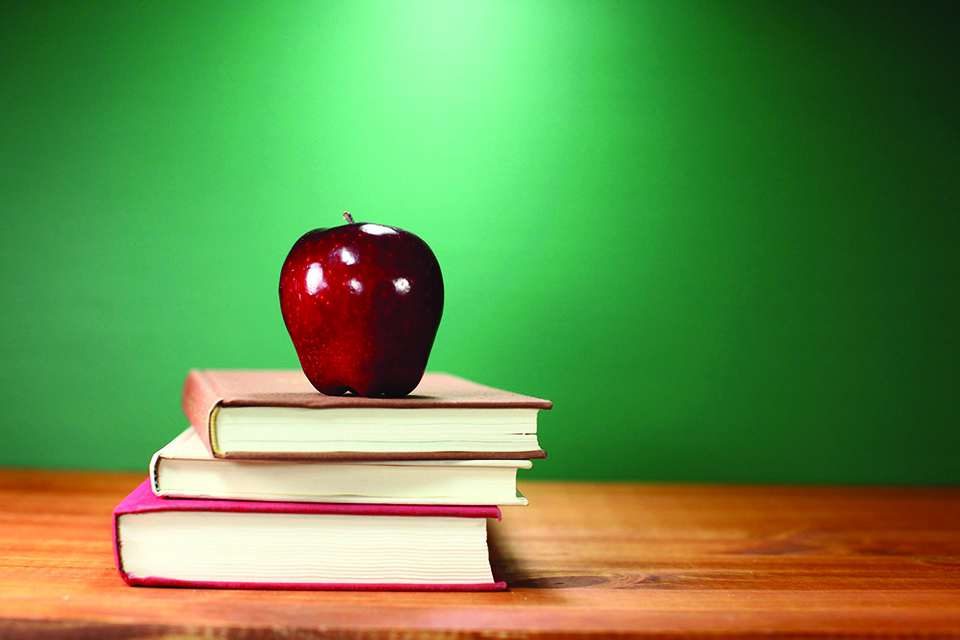 Why can’t an entrepreneur open a private school and make profit in the process? Why don’t we let the market decide if it wants private schools?

While constitutional scholars are best suited to discuss whether the interpretation of that language is correct or flawed, there are several driving factors at play that influenced the Commission’s recommendation.

First, the Commission argues that allowing private schools to generate profit is a breach of the Constitution. This is not a new opinion. Public and political dissatisfaction with wealthy private schools has been festering for a long time. The Commission’s argument simply reiterates that fact. Talks about shutting down private schools have cropped up many times in the past, mainly citing their high profits. But, this is the first time that idea is being granted consideration using the law as the basis for support.

Yes, several schools in major metropolitan areas have made their owners rich—maybe filthy rich. However, that is not true of thousands of other private schools spread across the country. Also, anti-profit argument is anti-free market argument in a country that has been thriving on free market ideas and ideals.

Why can’t an entrepreneur open a private school and make profit in the process? Why don’t we let the market decide if it wants private schools? If there is a question on quality of students or teachers, then pass regulations to ensure proper quality.

Third, some question the quality of students being produced by private schools. While research evidence on this issue is lacking in Nepal, results from similar countries show that students in private schools perform better and, generally, receive a higher quality education and development for a variety of reasons.

Academic results show that students in private schools perform much better, possibly as a result of all the extra attention from teachers and the infrastructure provisions. The survey in India found that private school students, on average, scored 62 percent in Math and 59 percent in English courses. Those figures for public schools were 39 percent and 22 percent respectively.

Fourth, those who question the quality of students also, often, object to English-medium instruction. However, bashing English-medium instruction is a futile exercise. English is the world’s language. You want to be an accountant, engineer, doctor, nurse, teacher or a migrant foreign worker? You need a command over the English language to succeed. You have a business and wish to trade with other countries? English helps. There is a demand in Nepal for English-medium instruction in schools. As free market enterprises, private schools are simply fulfilling that demand by offering that service.

Remember the survey of Indian private schools I cited earlier? All schools in that survey were located in the slums. So, the families that sent their kids to those schools were not exactly middle class or elites. Those schools served the poorest of the poor at low costs. Yet, the results show that they drastically improved the quality and performance of students in comparison to public schools. If that is not a social contribution, then what is?

Sixth, in that same op-ed, the writer decries private schools and colleges for advertising study abroad options. The writer needs to read our government’s National Employment Policy (2015). Section 13 states that our government will provide migrant workers “suitable training and skills … as demanded by foreign employers,” with a special focus on youths from “Dalit, indigenous nationalities, Madhesi, Muslim and marginalized communities from backward regions.” Oh, and just so you know, the government will make the remittance system “more simple and easy” in addition to encouraging the “investment of remittances in productive sectors.”

Going abroad for work is alright, but going abroad for further education is not? This double standard needs to change. Now, there are legitimate concerns over the issue of brain-drain that may occur if those students don’t return. However, banning private schools and colleges and study abroad consultancies is not the appropriate policy solution. If only we put the same amount of effort in improving our public schools as we do in sending our youths to foreign employment in sketchy middle-eastern countries, we would be a lot better off as a nation.

We would also do well to heed the old adage that we should not fix something that is not broken. Private schools play an important role in educating our kids, and that in itself is a huge social contribution on their part. Of course, there are legitimate discussions on several issues. For example, what is the impact of private schools on human capital? Evidence shows private schools produce better quality students, and, thus, improve human capital. Private schools cost more in comparison to free public education. Does that mean we are sending only boys to private schools and leaving girls behind? There is no evidence to show that is the case.

In light of the current debate, there are several legitimate policy options that the government can pursue, instead of shutting down private schools.

First, the appropriate overall response is not “no private education.”  It should be “freedom of education.” If the government wants to replace private ownership of schools with private school boards, it should then fully fund such schools like public schools. This is what countries like the Netherlands have done. This allows parents to retain the freedom of choice while ensuring that the government’s main goal shifts to “education for all” from “free education.”

Second, the government should focus on improving teaching and infrastructure standards in public schools to match those offered by private schools. Ensuring all public schools have drinking water and functioning toilets is a good way to start. Research has shown that lack of toilets is one reason for lower student attendance, especially girls, in public schools.

Finally, the focus should be in increasing overall societal welfare. Better teachers and better infrastructure play a part. Affordability is another big factor. To that end, the renowned Cato Institute proposes that, in a country like Nepal, the government should provide education vouchers to the poorest families. The voucher amount varies based on family income levels, and will allow parents to shop around and choose the school they prefer. If it happens to be a private school, so be it. The voucher solution shifts the focus towards lifting the poorest higher, instead of pulling the middle class and elites down.

Private schools missed an opportunity to demonstrate that “private” and “school” could go together in socially responsible ways ... Read More...