I have a manifesto 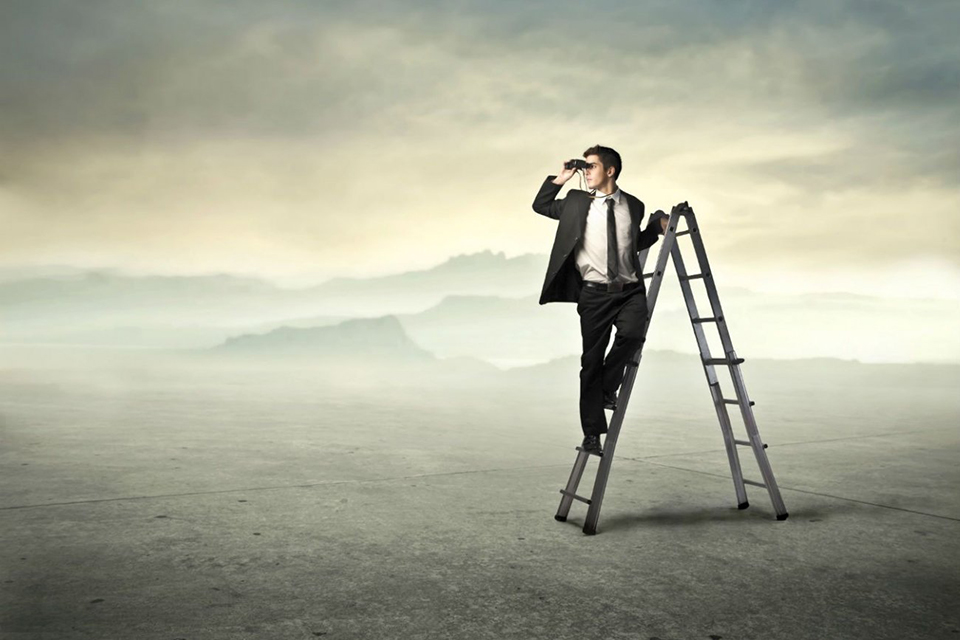 Our country has great potential, but to harness this potential, it needs statesmanlike leaders who are devoted more to ‘lokniti’ than ‘rajniti’.

Our leaders have repeatedly failed to transform their rhetoric into meaningful action.
The first phase of parliamentary and provincial assembly elections done and dusted, the attention has shifted to the second phase. As political parties and their cadres are busy campaignings for the second phase, they must also be assessing what lower turnout means for their respective groups. Nonetheless, their concerns are trivial compared to those of the voters. Subconsciously, I somewhat recognized voter concerns; but I became fully cognizant of them only when election candidates started visiting my house in urban Lalitpur to solicit votes. It wasn’t difficult to recognize that things hadn’t changed much since the election of 2013 or elections before that.

Many soon-to-be-elected representatives in both the lower and upper houses are going to be the very representatives who were there in the first and second Constituent Assembly. Political parties have disintegrated and united many times for many purposes, and they have time and again let voters down by succumbing to the very thing they fought against. A significant issue contributing to political instability has been the presence of ‘same’ leaders.

Their faces haven’t changed, their campaigning hasn’t changed, their promises haven’t changed and the obligatory spending hasn’t changed. The recent leftist alliance is one of many political maneuverings that have characterized Nepali politics in the past two decades. Much has been speculated about the alliance and what it holds for the future; meanwhile, the democratic alliance has adopted a kind of ‘McCarthyism’ in spreading fear of the Communist influence.

But honestly, I can’t differentiate who is ‘left’ and who is not in terms of their demeanor in general; and specifically, with regard to their promises for prosperous Nepal as stipulated in their respective election manifestos. Further, since the restoration of democracy in 1990, political parties have pretty much stuck with similar hollow promises election after election, without ever delivering. In this election cycle, the left has committed to increasing per capita income to US $5,000 in the next decade, while the other dominant party has pledged to raise Nepal’s economy to US $100 billion.

But there is something clearly amiss about their promises—first, by blurting out random numbers, they are giving disproportionate weight to trivial issues like GDP and PCI that their voters don’t really understand, while they are clearly missing out important aspects like means of achieving such growth. Second and more significantly, leaders have evolved to be ‘detached’ from their voters. There is a world of difference in what voters really want and what leaders promise.

Credit to CPN-UML for initiating the ‘build our village ourselves’ program, and setting aside funds for some welfare measures including allowances to the senior citizens, both in the early 1990s. It was a critical moment in that they recognized the skills, strength and ideas of people living in poverty to be the very tool for development. While the subsequent governments have to date followed the same initiative, they have lacked the recognition that development practices must be built on the capability of poor people. Economic reforms from the mid-1990s saw significant growth in the economy—GDP and Human Development Index score increased, while poverty decreased.  Finance and banking sector took off, while initiatives like Agricultural Perspective Plan (APP), with its vision to expand per capita agricultural growth six-fold, got shelved.

It is clear that liberal economic reforms have exacerbated injustice and inequality. Adam Smith’s ‘magic of market’ was conceived because he believed it was a just system for all, more so for the poor. However, rent-seeking has corrupted the ‘invisible hand’ throughout the world, as seen in rising inequality globally. In Nepal, the richest quintile of the population accounts for almost 60 percent of the wealth. Perhaps no person epitomizes the ‘sameness’ as the multiple-time finance minister who led the economic reforms.

The ‘sameness’ has alienated young people who are interested in politics. It has also been the single biggest impediment to our country’s overall development. While Nepal readily bought into foreign institutions’ emphasis on macro development, it discarded the micro development on individual-level outcomes. Not just economically, but socially and culturally, there is a lack of connection between leaders and the people they represent. It is obvious that the legacy of the election of 1991 and subsequent elections has been the ever-widening connection gap between leaders and people.

I applaud Bibeksheel Sajha Party for not being daunted by the ‘sameness’ and I hope they make it to the parliament, for only then can we see if they can walk the walk like they talk the talk. With more than half the country’s population under 24 years of age, young people must seek political engagement to address issues that most affect them in their daily lives. Probably the most poignant instance of leaders being detached from people’s daily lives was reflected in the prime minister’s response to a young man’s question regarding Oxford University not too long ago.

It wasn’t incidental that ‘detachment’ became prevalent after BP Koirala’s death. BP had many qualities, but his greatest was selling not ideas but ‘dreams’ to poor people. Humble BP dreamt that all Nepalis should be able to fulfill their needs. When BP said people were entitled to basic needs, they believed him because it was an achievable dream. BP was a true visionary, as was Martin Luther King Jr. King once famously said: I have a dream. Current Nepali leaders infamously say: I have a manifesto!

Our country has great potential, but in order to harness the potential, it needs statesmanlike leaders who are devoted more to ‘lokniti’ (politics of the people) than ‘rajniti’ (politics of the state). Only after emancipating Nepali politics from the ‘sameness’ and the ‘detachment’ can a truly democratic Nepal can be conceived, so that never again in our future a four-time prime minister will shamelessly claim that he will become PM for three more terms as if based on some prophecy.

The author is a freelance researcher

Have you seen it yet?

With the advent of multiplexes, even in small cities, there is optimism that in the future we will see films... Read More...