When knowledge is not free 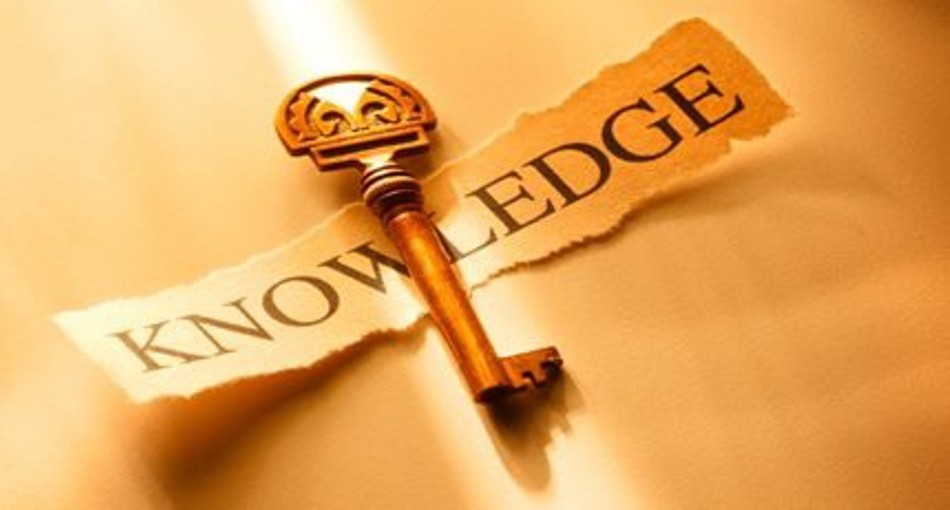 One of the lasting legacies of the post 1990 politics is great confusion between knowledge and opinion.

Currently, as a researcher, I possess great affinity for the numbers—hours I have spent confiding and contesting and then confiding again in the numbers. As I’m writing this, I can’t help but share an anecdote. While in grade 7, in a mid-term Mathematics examination, I’d had the anomaly of scoring a mere 9 out of 100 and was subject to intense ridicule in the unforgiving schooling culture of the 1990s: I had become nine out of hundred. When I took the grades home, I can clearly remember my father shaking my right hand nine times. I can laugh about it now, but a seventh-grader me was somewhat in peril within me and without.

Within me because my mind had manifested to identify myself with a ‘nine out of hundred’ and without because the manifestation continuum reinforced my very identity for others to see. At present, I am conscious enough to understand that I am what I feel and others’ opinions or views just don’t exist—at least the egoic opinions or the belittling views. I have now learnt the Marcus Aurelius mantra.  I realize it was never the external that pained me; it was never them that disturbed me, but my own judgment of them and now I possess the power to wipe out that judgment. But the society we inhabit now is anything but.

When my father shook my hand that day, he did it for me to learn a lesson even by embarrassing me. Who could blame a parent for being worried about his kid’s future—like all parents, he was worried I won’t get any masu-bhat in the future? There was little over a thousand days before the dreaded SLC examination. Every time my father counted down the days, I quaked miserably. Other intellectuals like him had similar sentiment, some even saying performance in the SLC examination had significant correlation with life chances or masu-bhat. But a seventh-grader me wondered many times: Why can’t I have the masu-bhat now?

Unfortunately, schooling hasn’t changed much and parents’ worries haven’t subsided:  Teachers and parents alike worry about a toddler’s future. Once attending my niece’s kindergarten graduation, a mother spoke before other parents and expressed her respite. She said she had to visit more than half of the valley’s institutional schools before she decided which was the best for her progeny. She was relieved because now her baby was going to feast on masu-bhat. While we are too obsessed with the future, we forget that future is present moments waiting to arrive.

It was around 2015 when I investigated into the claim that masu-bhat is intimately related to SLC performance. There is not a single empirical study that has examined such relationship and the examination would take years; hence, to blurt that out is very astigmatic in my opinion. Take Nepali politicians for example: They are all pigging on the masu-bhat now, but were they top performers in the SLC?

One of the lasting legacies of the post 1990 politics is great confusion between knowledge and opinion. Just like when the Prime Minister said every Nepali will have anti-COVID shot available within three months, he was blurting out his opinion. Even the PM’s own Will Hunting (the unprivileged protagonist of the movie Goodwill Hunting who is a born math genius)—his advisor, who could assume the number of attendees in PM’s rally by observing the dimensions of the avenue, couldn’t aid his boss. In fact, the candid voices of opinions and mistaking them for knowledge have become all pervasive in today’s Nepal which has infiltrated the consciousness of Nepali education, bureaucracy and culture. Hence, you have educationists blurting out if you don’t do well in the SLC, no masu-bhat !

Wouldn’t it have been ideal, if Nepal had purchased say 1000 shots of all the COVID vaccines approved so far and done sampling test? The testing would easily identify the safest vaccine (if they are all not equally safe in the first place). It is utterly disquieting to sit back and grasp how this society of ours has become opinion based and not driven my scientific knowledge. The Aristotelian philosophy articulates that (scientific) knowledge is a conception which remains the same forever while opinion is a conception which can be otherwise. Our society is filled with assumptions devoid of any validations.

One of the reasons our society is filled with opinions and assumptions is because people have cloaked themselves with conceptual-intelligence. In order to never lose an argument, they have educated their minds to believe they are omniscient. The politicians are example again. They are jack of all trades. If you listen to them, they will make you believe that they know all.

Wouldn’t it be ideal if thoughts came to our leaders’ minds and they recognized it as conditioned thought and acknowledged it, but as Eckhart Tolle says not feed it with more thoughts or assessment, but transcend into a deeper place whereby they no longer get carried away by every thought that comes to their minds.

There are instances of Nepali leaders signing controversial deal for petty political gains and successive generations of Nepalis paying a... Read More...

PM Oli fails to secure parliament’s confidence, what next now?
20 hours ago

1.4B but no more? China’s population growth closer to zero
5 hours ago