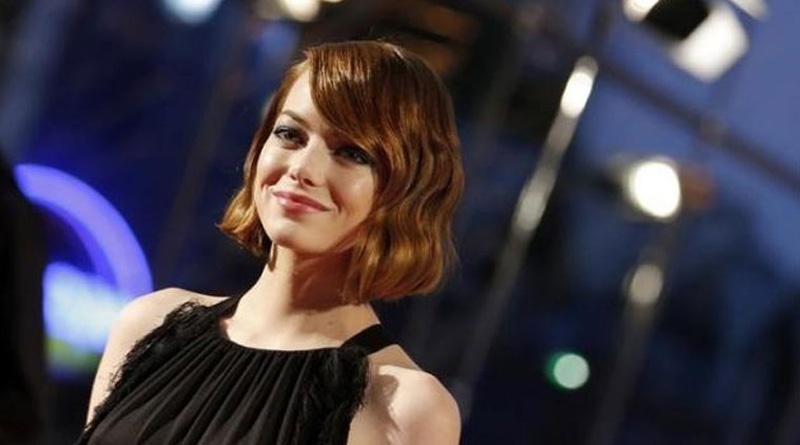 Emma Stone, who has generated Oscar buzz with her role of a struggling actress in La La Land, says she has been lucky to have been paid the same as her male co-stars despite the gender wage gap in Hollywood.

The 28-year-old actress says it is a difficult conversation to have and she finds it odd to look at herself from the outside.

“But our industry ebbs and flows in a way that’s like, ‘How much are you bringing into the box office?’ ‘How much are you the draw or is the other person the draw?’ “I felt uncomfortable talking to my agent or lawyer about it because I was like, ‘Do people want to see me as much as they want to see Steve Carell?’

It’s a weird conversation to have because it’s trying to see oneself from the outside. What are we at? Seventy-nine cents to the dollar? It’s insane. There’s no excuse for it anymore.”

KATHMANDU, June 7: Defending champion of 2014 FIFA World Cup, Germany and its final opponent Argentina seems to have an... Read More...

Women refuse to work for those not ensuring equal pay

TAPLEJUNG, May 14: Rupa Limbu of Taplejung's Fungling Municipality ward-10, works as a laborer and earns Rs 200 per day. While... Read More...