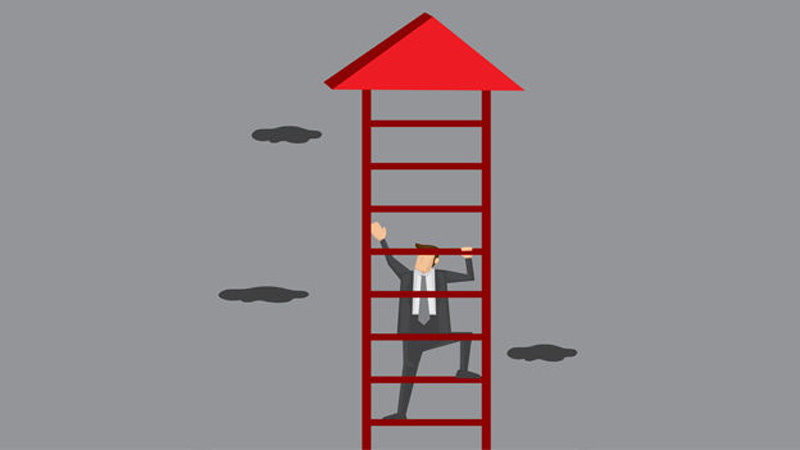 While promotions are important career milestones, the demand that they be ‘automatic’ is undemocratic
The Constitution of Nepal, 2015 has laid out clear structural foundations in order to implement federalism in the country, particularly by dividing state power vertically among federation, provinces and local governments. A total of seven provinces have been proposed in the constitution. But some political forces continue to express their dissatisfaction over the number, demarcations, names, powers and resources envisioned for provincial governments.

At the outset, local election is no more than a democratic exercise. However, Nepal’s local election is so much more. The erstwhile local bodies—around 3,900 villages, 58 municipalities and 75 districts—were governed for over a decade by bureaucrats appointed by the center. Local policymaking and budgeting, for example, were entirely controlled by appointed officials who were less accountable to the citizens such programs were targeted at. In other words, democracy at the local level had been frail for long.

There is new hope with the election of new local level leaders. The federal government has already set aside budget to be utilized as per the discretion of the new local governments.

Mid-level bureaucrats have been deployed to all local governments to facilitate local budget making and spending and to take care of other administrative responsibilities.

Nevertheless, the federal government has a constitutional obligation to conduct two more elections—provincial and federal—by the middle of January 2018. Significant energy is hence being invested in managing outstanding contested political issues. But even if the government successfully holds the three sets of elections, there will be issues where it needs the support of the bureaucracy.

Nepal’s bureaucracy has never been viewed as antagonist to the government. It has been helpful in conducting several elections in the past especially when the political transition started in 2006. During the two Constituent Assembly elections, the bureaucracy was highly praised for its managerial skills and devotion. Would it have been possible to effect recent changes if the bureaucracy, which is often thought of as a holdover from the Panchayat regime, had not cooperated? The bureaucracy has also had a lot to contribute to formulation of transitional public policies in cooperation of the political actors.

In recent times, however, the government has been under pressure to manage the civil servants as per the newly restructured public sector in Nepal. A total of 87,000 civil servants are said to have been employed by the erstwhile central government. Many of them now need to be transferred, or deployed at state and local levels. More than 100,000 government teachers, about 30,000 employees of state-owned public enterprises, about 150,000 police personnel also need to be adjusted in the new federal structure. Managing this big pool of civil servants is going to be a big challenge in state restructuring.

Part of the problem is that trade unions of these civil servants have been advocating for automatic one-step promotion process. But this is an unrealistic demand as state bodies these days are more flat rather than vertical. While promotions are important career milestones for bureaucrats, their demand that such promotions be ‘automatic’ sounds undemocratic. Other career-enhancing possibilities will have to be explored.

The other issue is that the newly elected local governments are going to have unprecedented political power (executive, judiciary and legislative). If the local governments refuse to accept those employees deployed by the federal government, the bureaucracy will be hobbled. There will then be no option but to introduce golden handshake for forceful retirement, and a significant amount of budget will have to be apportioned for this.

To ease the process of personnel management in the changing governance structure, and also to keep its dignity alive, the bureaucracy needs to be open to retaining its old meritocratic model. While relatively mature staffs maybe willing to benefit from attractive retirement schemes, there is a desperate need for new blood in order to institutionalize federalism in Nepal.