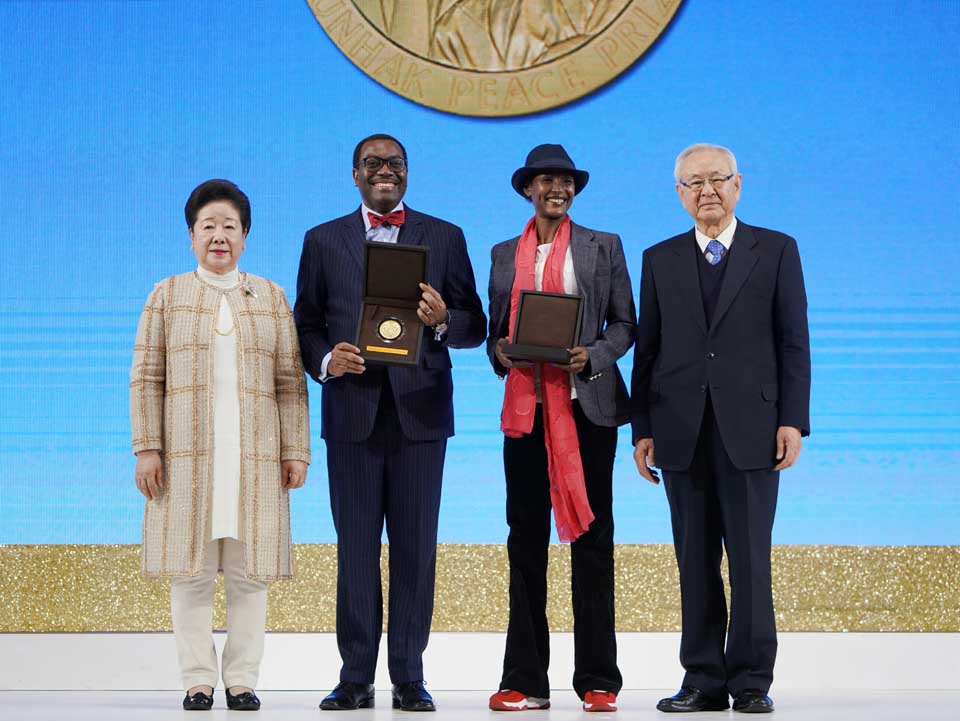 KATHMANDU, Feb 9: The Sunhak Peace Prize Committee of South Korea has honored social activist Waris Dirie and agricultural economist Akinwumi Adesina for their contribution in the relevant fields, the organization said in a press statement on Saturday.

The two personalities were honored during the third “2019 Sunhak Peace Prize Award Ceremony” held in South Korea, on Saturday.

Waris Dirie is widely acclaimed for raising awareness throughout the world, about the tragic practice which is still prevalent in some parts of the world, Female Genital Mutilation (FGM). 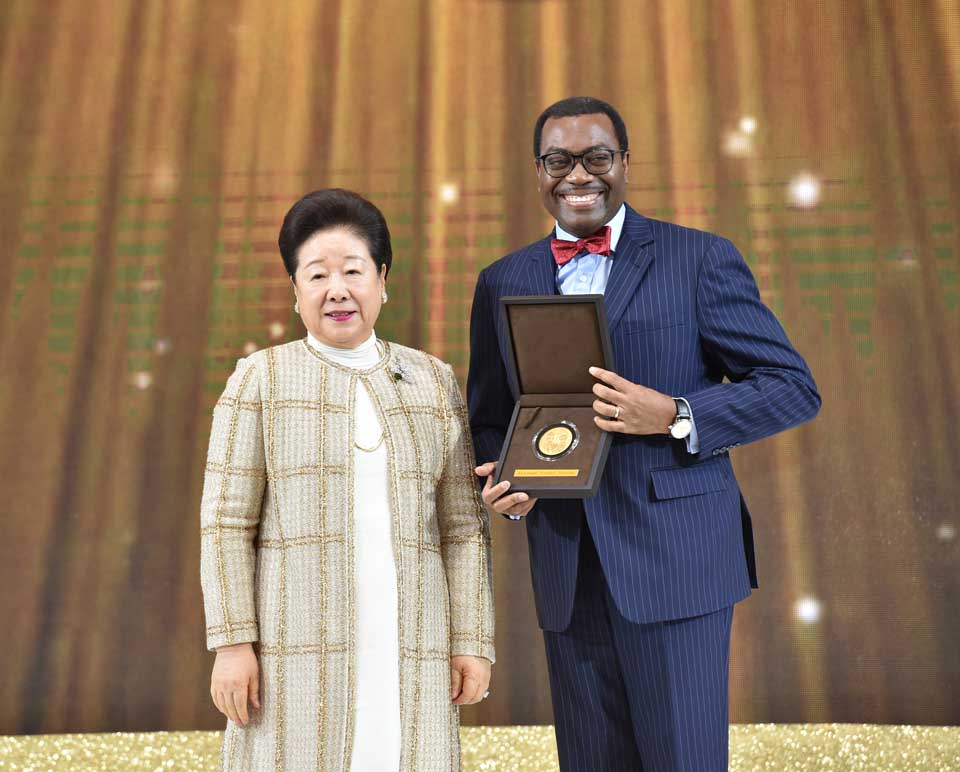 The committee selected Waris Dirie in recognition of her tireless advocacy for the rights of girls and women, and her call for a worldwide resolution calling for the eradication of FGM, thereby protecting girls who are at the risk of FGM, the press statement said.

As an agricultural economist, Dr. Akinwumi Adesina has been a leader in agricultural innovation for over 30 years. He has contributed greatly to food security in Africa, aimed at improving the lives of millions currently living in poverty, throughout the African continent.

The committee has acknowledged Adesina’s achievements in promoting good governance through the works of improving Africa’s economies and lifting millions of rural and poor farmers out of poverty.

The committee said “both laureates have made a significant contribution to improving the quality of life of the most vulnerable in Africa.”

"The Sunhak Peace Prize Committee recognizes the immense importance of Africa, observes that Africa is undergoing rapid change and development, while also facing challenges. These Laureates have made dramatic contributions to Africa’s growth and development," the committee stated.

Warisi Dirie was born into a goat-herding nomad family in Somalia. She was subjected to female circumcision at the age of 5. In 1997, when her fashion career was at its peak, as a world-class supermodel, she shared her experience with the world. She became a voice for the voiceless. Her story shocked and at the same time enlightened people around the world about the tragic reality of FGM. 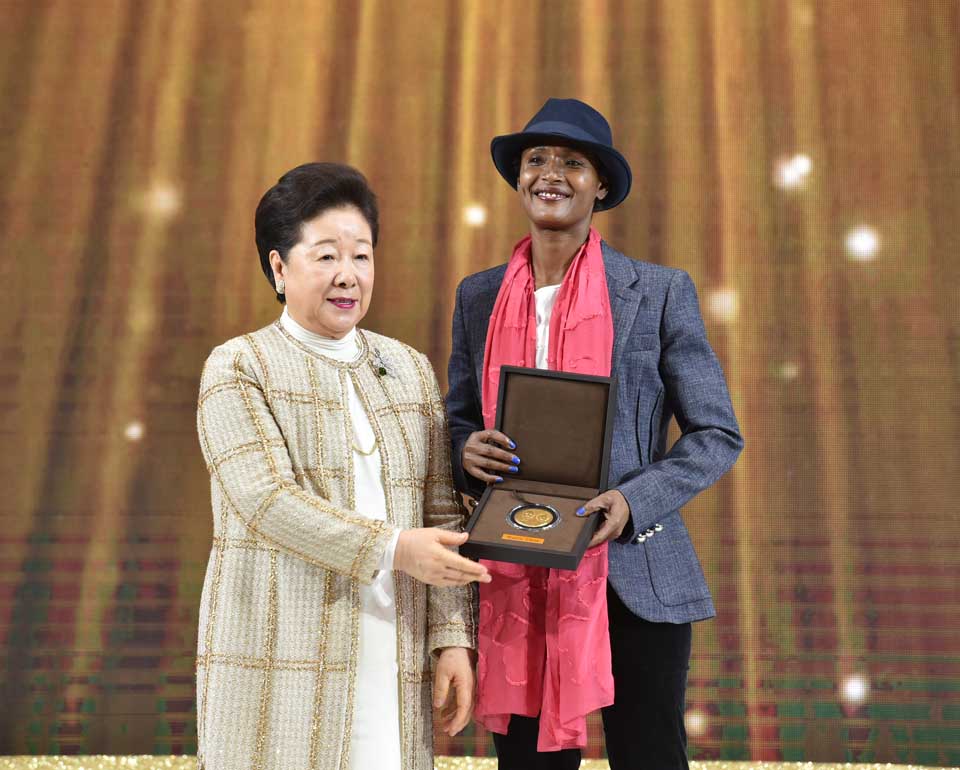 Dr. Akinwumi Adesina has been a leader in agricultural innovation in Africa for over 30 years, bringing significant improvements to Africa’s food security. His leadership is building stepping-stones for Africa’s dynamic growth.

Dr. Hong added “in order for us to build an era of peace and coexistence in the 21st century, we want to encourage continuous development in Africa. Africa is a rising star and its growth will contribute to global progress and development throughout the 21st century.” The Sunhak Peace Prize honors individuals and organizations, who have made significant contributions to the peace and the welfare of the future generations.

DADELDHURA, Jan 31: Most of the public works of development in Dadeldhura are undertaken by consumers themselves. ... Read More...

Unlocking the lockdown
16 hours ago

Residents of Nabhi, Gunji and Kuti used to pay land revenue to Nepal until 2035 BS
16 hours ago

Residents of Nabhi, Gunji and Kuti used to pay land revenue to Nepal until 2035 BS
16 hours ago

How can we revive the energy sector post-COVID-19?
18 hours ago