PHOTOS: A Nepali mother meets her son after 40 years 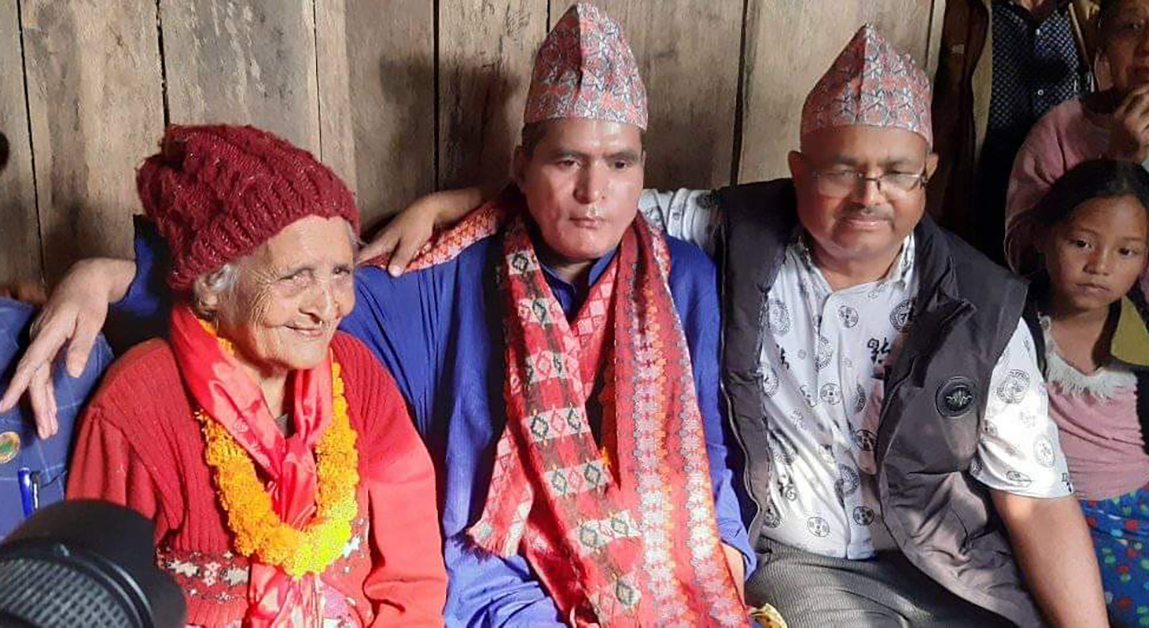 Timsina, who is 61 years old, had been lodged in various jails including the Dum Dum Correctional Home in India without a trial for 40 years.

Timisina had a reunion with his 85-year-old mother Dhan Maya and other family members at their home in Ilam’s Lumak on Sunday.

Upon her son’s arrival after four decades, Dhan Maya said that she was more than happy to welcome him after such a long period. “My happiness knows no bounds,” she said with tears of happiness rolling down her cheeks.

The long jail term seems to have taken a physical and mental toll on Timsina as he looks too fragile. He speaks less and seems to be lost in thoughts. His nickname is Deepak. At the age of 19, he travelled to Manglabare in western part of Ilam district to sell locally-produced mustard. Thereafter, he set out for Darjeeling in India, looking for employment.  During the 1980s, the Gorkhaland Movement was at its peak in Darjeeling. Having heard nothing from Deepak, his family assumed that he died in the uprising.

According to Prakash Chandra Timsina, the freed prisoner’ brother, the Kolkata High Court ordered Tmisina’s release on the ground of mental health and asked the authorities concerned to apprise the court about his health condition every six months. The final verdict on Timsina’s case, is, however, awaited. 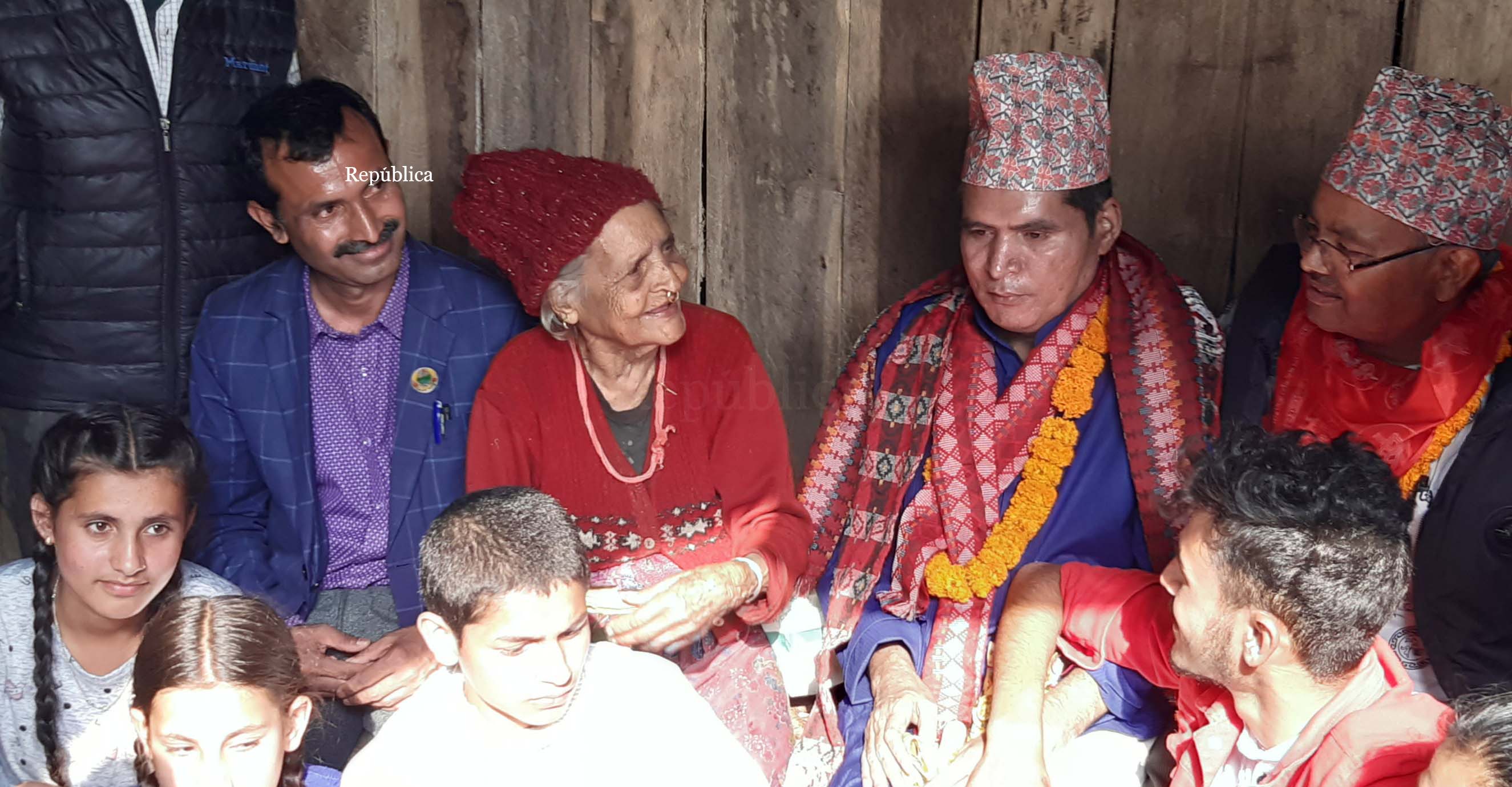 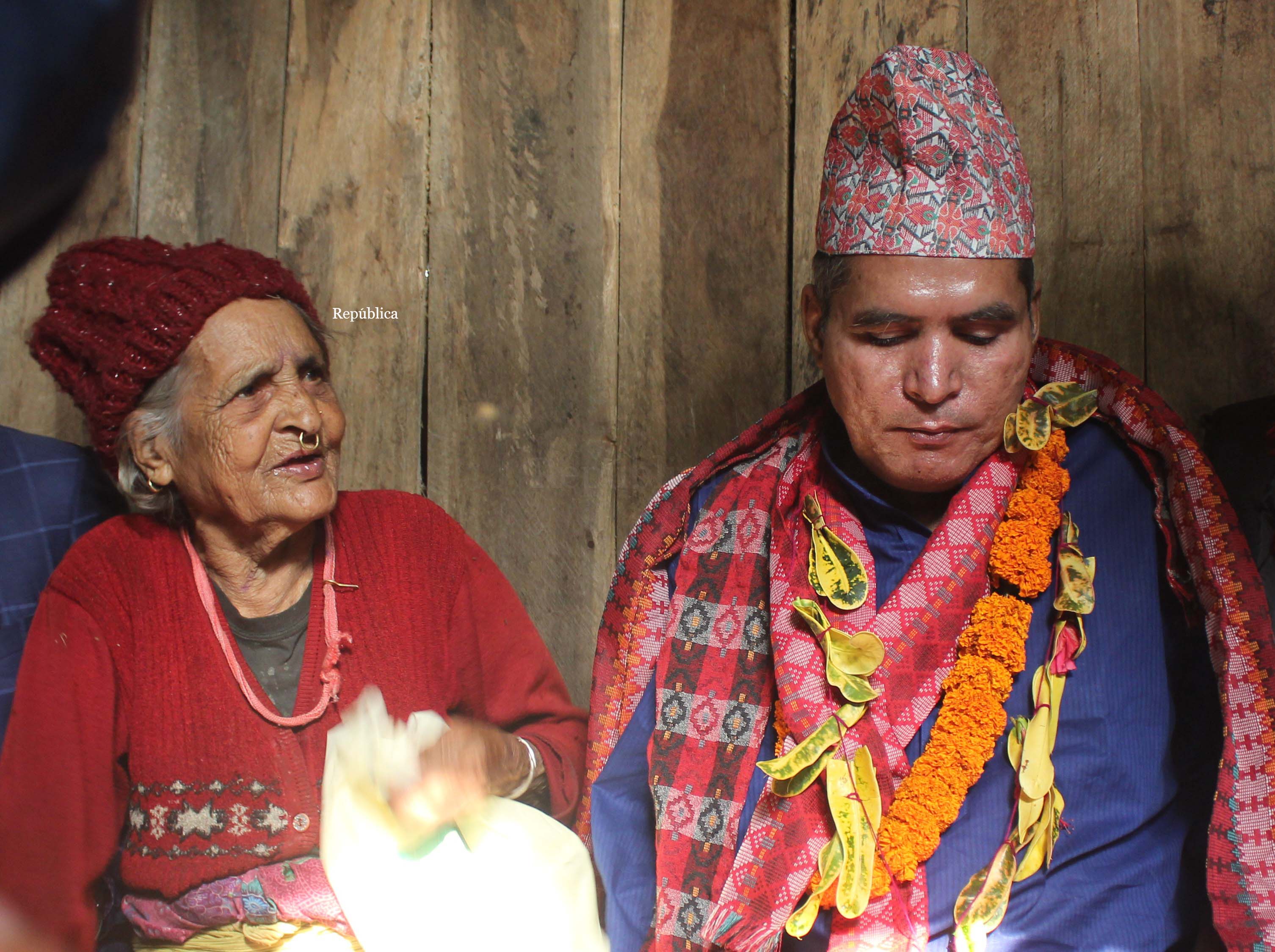 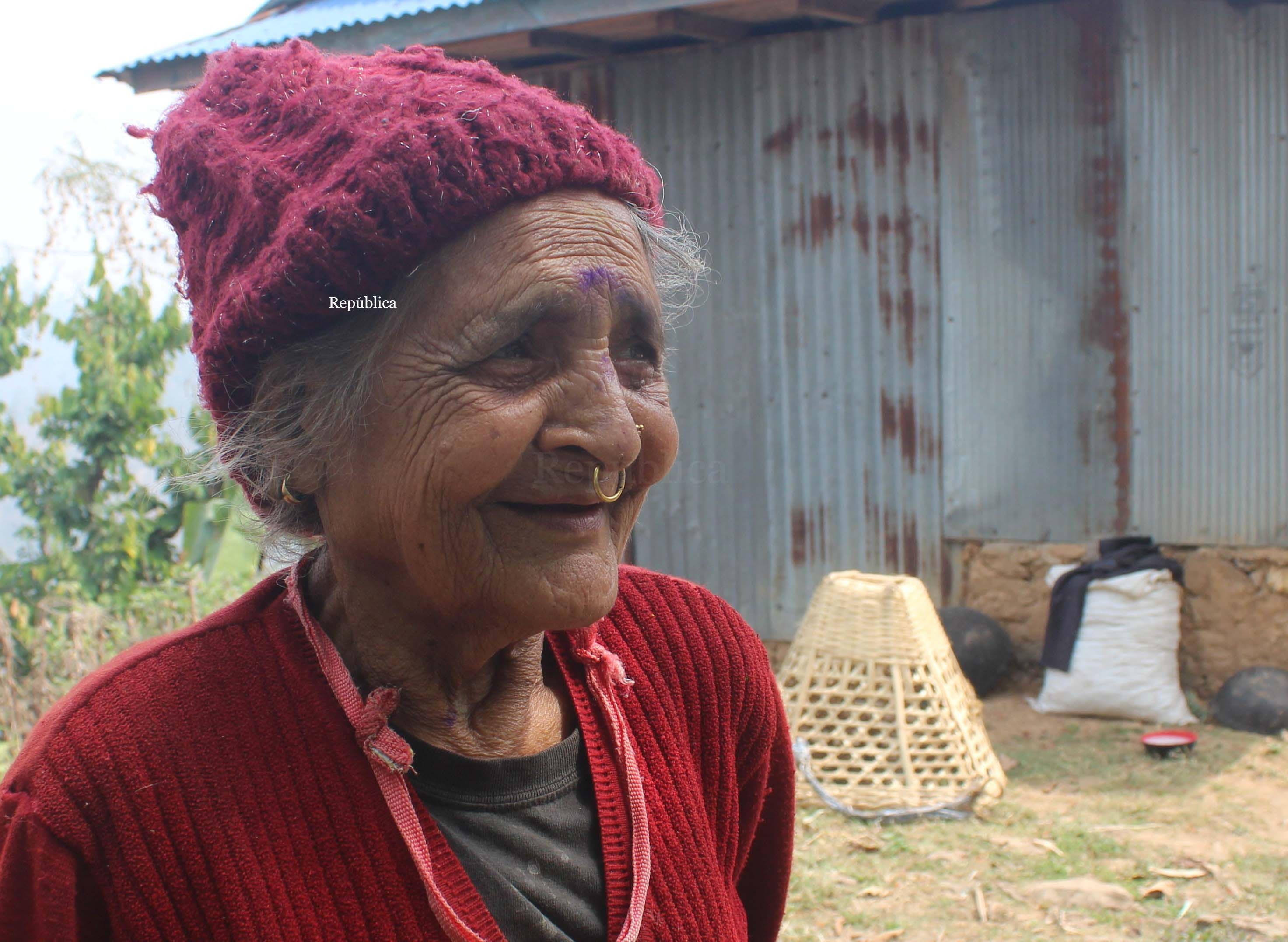 ILAM, Sept 3: Property worth Rs. 20 million was gutted in fire at Deu Mai municipality-1.  According to the District... Read More...

Charm of Ropain Jatra in Ilam

Every year, Ropain Jatra is celebrated after the completion of rice plantation to rejuvenate from the stress and workload one... Read More...

ILAM, Aug 9: Nine families have been displaced by different landslides at Itautar and Jirma VDC in the district that... Read More...