Without playing these numbers, your Teej would be incomplete

Haritalika Teej, widely known as Teej is being observed across the nation on Monday. Hindu married woman fast yearning for the longevity and good health of her husband while unmarried woman fast with a hope to find a decent husband.

Ladies usually don themselves in red sari, red bangles and red tika on the day of Teej. On this day, ladies who take fast could be seen at Shiva temples since early morning till late in the evening for the rituals. After the puja, they sing and dance in the tunes of folk Teej songs. They do so because this is the day when women gather together and share their feelings through songs and dance.

Here, My City has listed some hit Teej numbers, without which Teej would be flavorless: 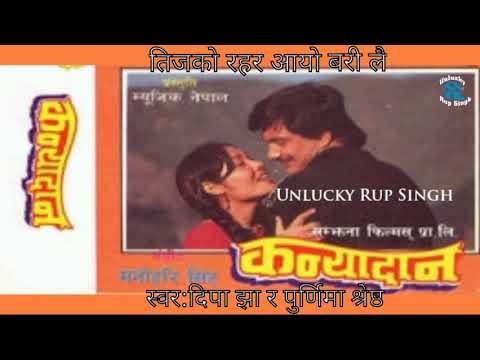 After radio and TV stations start playing the classic Teej number ‘Teejako Rahar Bari Lai’, we sense that Teej is around the corner.  Sung by Susma Shrestha, the song is the original sound track from the movie ‘Kanyadan’ starring Bhuwan KC and Gauri Malla.  Due to powerful lyrics and music composition, this number is always on the top list amid Nepali devotees during Teej. 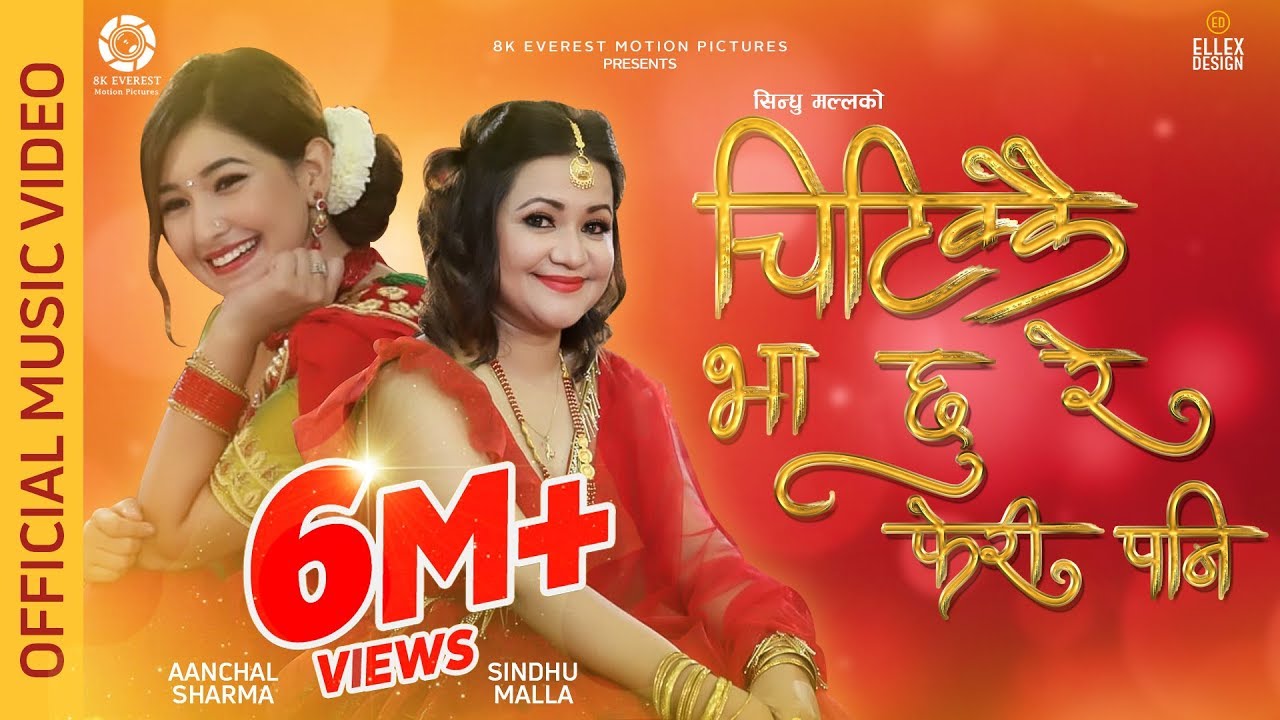 Besides fasting, Teej is also about styling.  Red is the color of Teej where women flaunt red sari, red bangles and tika to look gorgeous. Based on this fashion, singer Sindhu Malla presented her latest Teej song ‘Chitikkai Bha Chu Re’ featuring Aanchal Sharma this year. Though, the song is new, it carries the same old popular folk tune. 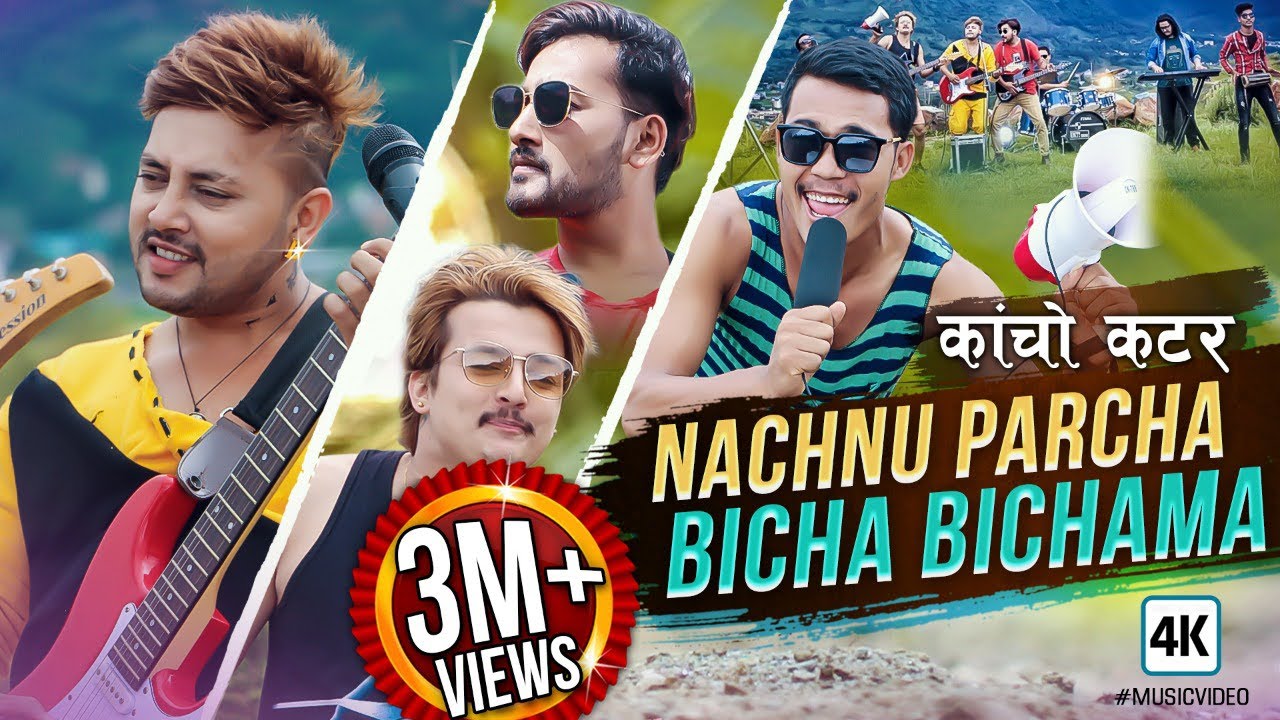 Nobody thought that Teej song could also be sung in rock version. Thanks to Durgesh Thapa who came up with rocking Teej song ‘Hami Pani Nachnu Parchha Bicha Bichama’ this year’s Teej.  Premiered on July 14, the song garnered popularity that has earned six million views on YouTube. Durgesh himself has composed, penned and lend the voice for the song which advocates about men’s participation in the Teej. 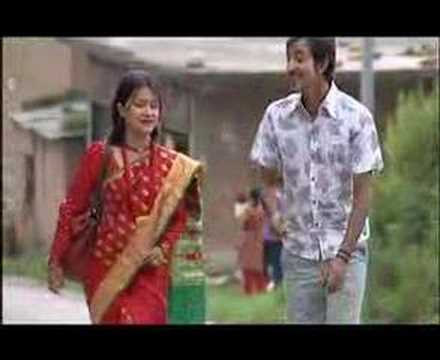 Released on a decade ago, ‘Rato Sari’ still is able to win many hearts. The duet between singers Sindhu Malla and Ramchandra Kafle, the song creates a nostalgic feeling of Teej.