The Ministry of Physical Infrastructure and Transport Management Department has issued a notice regarding the mandatory installation of embossed number plates in vehicles of Bagmati and Gandaki provinces. According to the notice reissued on June 7, 2022, Tuesday, the order is applicable for three types of vehicles;

3) Vehicles that went for a renewal after last May 15.

All these three types of vehicles should get embossed number plates by mid-July this year.

There are also many complaints from the public that the number plates have been charged exorbitantly despite their low quality. In this context, Samiksha Shrestha of My City (Republica) talked to a few residents working in different fields in the Kathmandu Valley to know about the views regarding the issue. Excerpts:

‘Government should come up with best operation management first’ 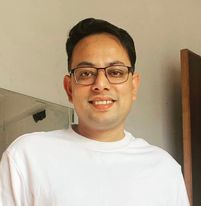 In my opinion, the government should have come up with the best operation management system before making it mandatory with the time limit. We can see the mess around the departments and offices concerned where people have very little knowledge of how to get the job done and thus creating a frustrating environment. This has to be made fully systematic where the end user must have full support with the process. 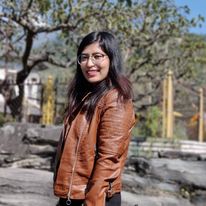 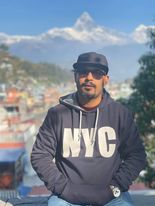 The government is not ready with infrastructure on their end. Imposing the use of embossed number plates will not mean anything unless there is a system of surveillance. Also I am very much against the letters being printed in English. It should be in our own devanagari script. The immature and sudden decisions like this indicate the corruption and game of commission.

‘Quality and cost should be checked beforehand’ 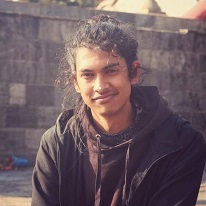 Rather than implementing the rules for the old vehicles and making it compulsory, the government should  study more about the embossed number plate technology to make it cheaper and of good quality and implement it as mandatory on new vehicles only. As far as I believe, the language used in number plates shouldn't be an issue but quality and cost should be properly checked and maintained before implementing such rules.

‘We should not follow the order unless road condition is improved’ 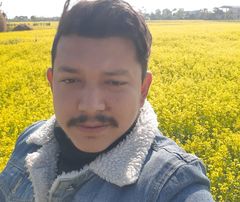 I think we all Nepalis should disagree with the government's orders until we have good roads. Roads here in Nepal are in poor condition and there is a lack of safety features for drivers. It has resulted in a significant number of road accidents. There are potholes on roads which are left unrepaired. So, as long as the roads are not improved, I think we should not follow the government's order to make the use of embossed number plates mandatory.

Safety and sexual violence: What do young girls have to say?