Balendra Shah (Balen Shah) was recently elected the new Mayor of Kathmandu Metropolitan City. Many young people actively participated in the election and chose Shah as the most suitable candidate for the mayorship of the capital city. In this context, Samiksha Shrestha of Republica’s My City talked to a few young citizens of the Kathmandu Valley to learn about their expectations of the new mayor in order to make Kathmandu a better city for them. Excerpts: 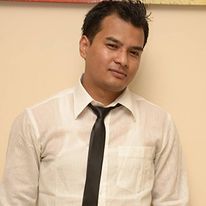 Balen Shah for all of us has been a new hope, especially for the youths. We expect a lot from him, and most people seek to see a drastic change in Kathmandu during his tenure. But I believe it is going to take some time before we could see a drastic change and it is also going to depend on how supportive other members would be of his plans and how open they would be to change. As Balen comes from an engineering background, I think we will be able to see some change very soon i.e over the next 6-8 months in road and sewage management. The other expectation is waste management which is also one of his major priorities. I also believe that we will see better traffic management during his tenure.

Balen has a lot on his plate. With power comes responsibility and he has a lot of responsibilities on his shoulders. His success would determine how people will perceive their trust in the new generation. Definitely, I am confident in his vision and trust him well and am very confident to see good changes we had wished to see inside the valley for a very long time. Let’s support him with not only our words but also with our actions to add a brick to his vision and be part of change.

‘He is a role model for youths’ 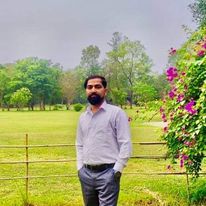 He is a young and energetic leader that Kathmandu now has. He is a role model for youths with a technical background related to infrastructure and construction. We can expect some immediate changes and initiatives from his side; he has already taken some initiatives. For moving ahead, he may focus on the following points - footpath management along the existing and future roads, traffic management traffic lights , Old Buspark management, Tundikhel management, Overall wastage management. He will also initiate the timely completion of towers in the Old Buspark at Bagbazar. Khulla Manch has to be redesigned and maintained. Similarly, we expect him to make the rivers in Kathmandu clean. In addition to that, bus stops must be redesigned with proper sheds and drinking water jars. Drinking water should be managed. There should also be coordination among the different bodies for better management of water supply electricity, sewage, and roads. More development programs  like greenery in the city, more vegetable markets, old underwater resources management, proper wifi, water and public toilets in parks are necessary. 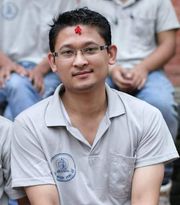 From the newly-appointed mayor, I expect an improvement in the quality of air and water in Kathmandu. And Balen being a structural engineer, I also expect him to restructure the valley by preserving its cultural aspect. I also hope that he will be initiating few substantive changes regarding the garbage and water management in the valley.

'I wish improvement of education in public schools'

First, I wish for the betterment of government schools. I expect him to spend at least 5 years in public school betterment, better public transport, ban alcohol and cigarettes for children under 18 and lower the taxes.

‘May he fulfill all his commitments’

I really appreciate Balen Shah’s initiatives for the development of education, sanitization and waste management. Being an engineer himself, he knows the weakness he needs to work on as a leader. His one sentence “people with skills will get employment rather than those with a degree” is very powerful. My only expectation from him is – may he fulfill all his commitments. People have lots of expectations; maybe he will not be able to meet them all but I hope he stands strong with his development plan.

‘Development is a time-bound process, so we should have patience’

Balen Shah's victory as the KMC Mayor was a much-anticipated affair because the new voters who were eligible for the first were not addressed by the so-called mainstream political parties. After his victory, we are not centered on any dividing philosophy but only concerned with development. We can see so much expectation from Mayor Shah. He faces a number of challenging tasks and it seems impossible to fulfill some of them in the current situation.

As he is not associated with any political party, he will face operational and procedural hurdles. Development is a time bound process, so we should have patience because this is real life, not reel life. Mayor Shah should be transparent about his work and decisions. He should always be loyal to his electoral constituency. 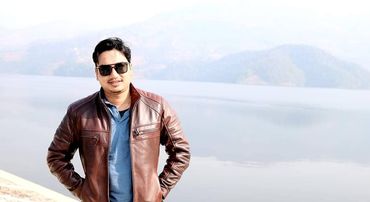 I expect Shah to clean the city, manage the traffic, develop and preserve the heritage sites as a museum concept for better opportunity and community development.

Safety and sexual violence: What do young girls have to say?