‘Janai Purnima’ is the festival that embodies multicultural aspects of Nepali society. Every year this festival is observed on Shrawan Shukla Purnima, according to the Hindu calendar and is celebrated in different ways.

For Hindu men, especially from Brahmin and Chhetri society, this is the sacred day where they pay homage to Sapatarishi (Seven Sages) and the ancestors by offering water and other holy things. They celebrate the day as ‘Rishi Tarpani, which is about performing various rituals such as changing Janai (sacred thread) and bath in sacred rivers. Then, there is the tradition to wear doro —a colorful thread—around the wrist from a priest. 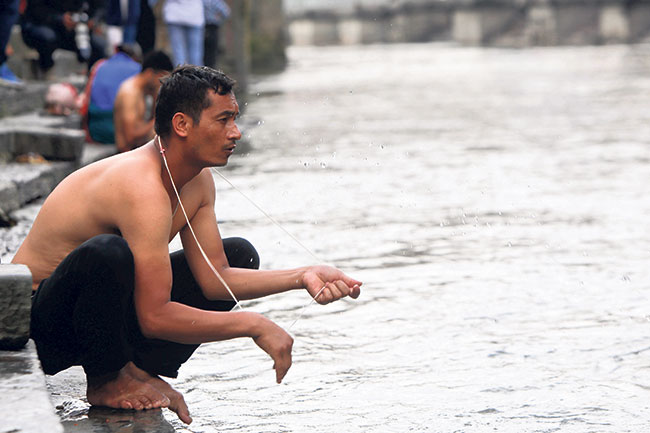 The festival is also important for shamans. They perform special rituals by visiting shrines including Gosaikunda in Lantang, Kumbeshwor in Patan and Charikot in Dolakha.

For the people from the Terai region, this day has yet another meaning. They celebrate ‘Rakshya Badhan’ where women tie ‘Rakhi’ around the wrist of their brothers. It is believed that doing so brings longevity and prosperity to their brothers. 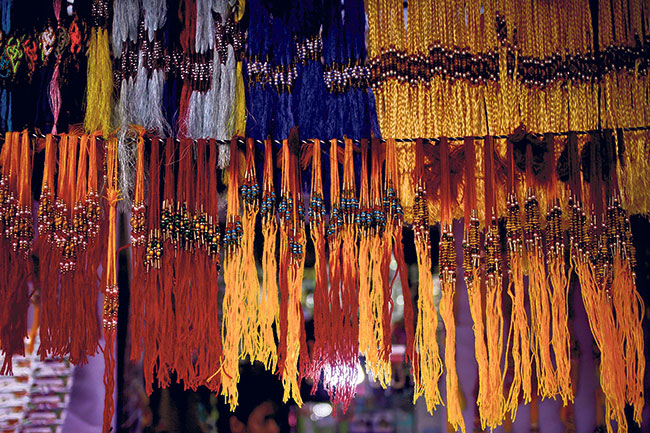 Meanwhile, local farmers in Kathmandu Valley from Newa community, observe the day by hosting a feast for frogs in their farms. This unusual traditional is known as ‘Byan Jaa Naka Wanegu’ that literally refers to ‘going to feed rice for the frog’. According to the cultural expert who is also an assistant professor at Central department of Nepalese History, Culture and Archaeology, Tribhuvan University; Nirmala Pokharel, the farmers feed the frog as they believe frogs will protect their crops.

Besides, a soup of kwati—an assortment of nine sprout beans is prepared in every Nepali’s kitchen. Kwati, a nutritious delicacy has its own significance in terms of culture and health. 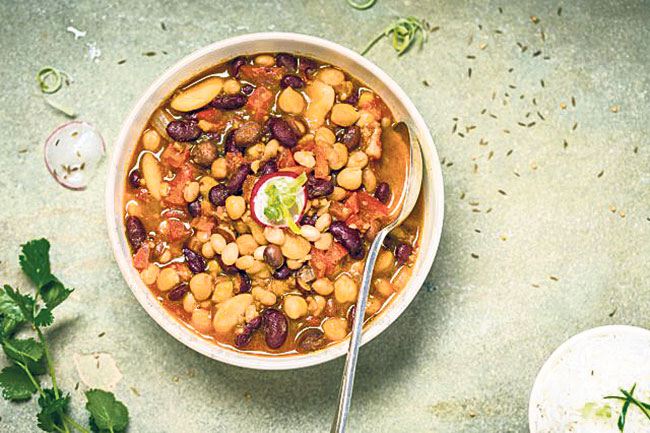 According to Pokharel, it is still unknown who established the tradition of consuming kwati on Janai Purnima. However, she informed, “It is still unknown why kwati is consumed on this day but it has a link with the farming culture in Kathmandu Valley.”

She said that people of Kathmandu Valley especially from Newa community who are involved in farming, discovered the importance of beans as they contain a high amount of protein. Consequently, they might have chosen the month Shrawan for this festivity because almost 90 percent of the farm’s works are completed during this month as per Pokharel. “And after hard day’s work, to rejuvenate their body, farmers consume kwati since beans have a high amount of protein,” added Pokharel.

Kwati is nutritious than normal beans

Nutritionist, Dr Aruna Upreti says it has been scientifically proven that eating kwati has many health benefits.

“When beans are soaked and left to sprout, nutritional values like vitamins, minerals, protein, and fibers are increased by 10 to 20 times than normal beans. As nutrient-dense kwati is prepared as soup, it supplies plenty of minerals, vitamin, and fibers which are beneficial for health. Also, the sprouted beans are easy to digest.”

Acknowledging the benefit of kwati, Upreti recommended one should have a soup of it once in every week. She added, “Instead of eating kwati only on Janai Purnima, I strongly refer to consume it daily.”

According to Upreti, these are the advantages of having kwati:

-Kwati can improve the health condition of those who are suffering from malnutrition.

-The best diet for pregnant women as it contains different types of minerals that are essential for the development of a fetus.

Despite several benefits, consuming kwati is not so beneficial for some people:

-Avoid kwati, if you are suffering from gout. Since the amount of purine is high; it increases the level of uric acid.

-Those people who are allergic to beans too should not eat it.