The year 2019 can be counted as a year to be remembered in the realm of Nepali theater. The first edition of the international theater festival—Nepal International Theater Festival with the presence of Prime Minister KP Sharma Oli became the highlight for Nepali theater scenario. An affirmation of PM Oli to allocate budget during the inaugural of the festival gave the glimmer of hope among theater artists. In the collaboration of seven different Nepali theater groups, the festival saw the panel discussion related theater, and also showcased 30 different national and international plays for a week. 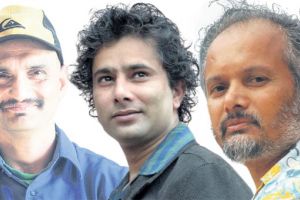 Let’s keep the allegation of sexual harassment aside, and focus the best dramas of 2019. It was a memorable year for theater- enthusiasts of K-town who got the opportunity to witness audacious dramas. It is homecoming year for legendary actors including Neer Shah, Mithila Sharma, Sunil Pokharel and Ramesh Budhathoki who haven’t been on stage for theater performances for long years.

Here, is a list of the top five Nepali dramas performed in 2019: 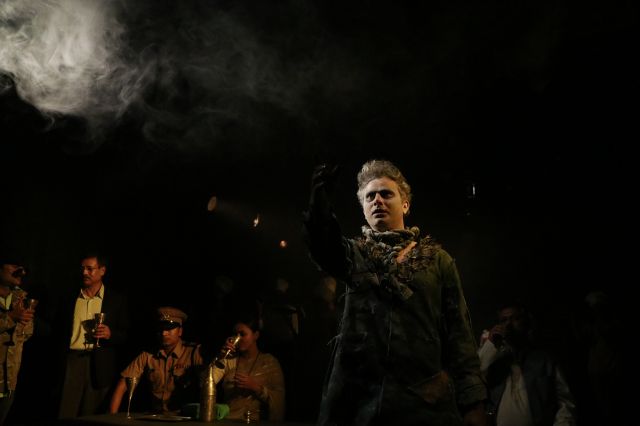 ‘Mahabhoj’ is one of the finest Nepali plays of 2019—based on the book with the same name by Indian litterateur Mannu Bhandari, written around four decades ago; it is still relevant to contemporary Nepali political scenario. It has highlighted how contemporary Nepali politics and press misuse and manipulates the power to suppress the voiceless citizens for their vested interest. One of the celebrated Nepali theater directors Anup Baral has directed the play after around two year’s gap. And the interesting part of the play was that eminent poet and lyricist Viplop Pratik who himself translated the play in Nepali, debuted as an actor. 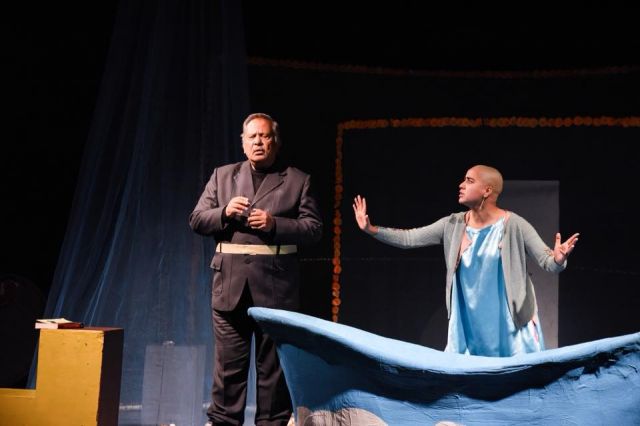 Veteran actor and director Neer Shah returned to stage after three decades with the play ‘Bath Tub’ at Shilpee Theater. Shah was portrayed as a book writer named Nisabdha  Shumsher Rana who was writing psychological thriller novel. Directed by Ghimire Yubaraj, the play is based on the new book by Kumar Nagarkoti. Since the play is surreal and experimental, it was intriguing, also gave a new flavor to Nepali theatergoers.  Besides Shah, the play starred Bhushita Vasistha and Brazesh Khanal. 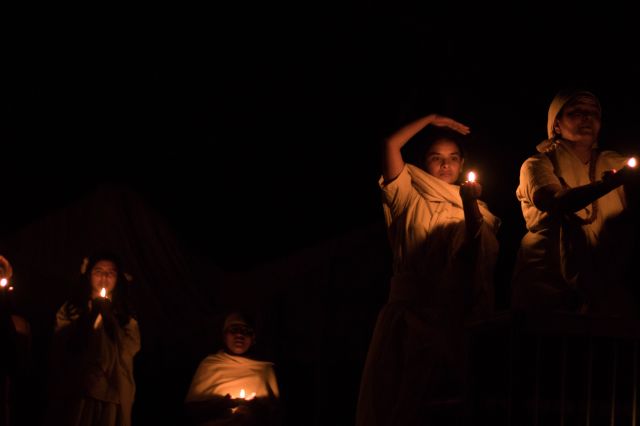 Based on the novel ‘Yogmaya’ by Neelam Karki that won Nepali literary award Madan Puraskar in 2074 BS, it is a top-notch play of 2019. Directed and conceptualized by Tanka Chaulagain, the play starred legendary Nepali actress Mithila Sharma. Sharma who stepped into the acting realm from theaters appeared onstage after a long gap.  The play depicts how Yogmaya (played by Sharma) bravely revolt against gender inequality, untouchability, and inhumanity during the Rana regime in Nepal. 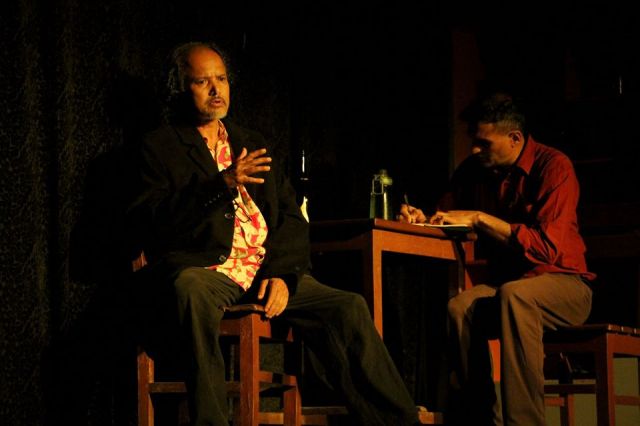 Since, Sunil Pokharel—a powerhouse of Nepali theater, featured in a play ‘Mimansa’, it would be unjustified if we forget to mention its name. Directed by his student Prabin Khatiwada, the play is based on Sankar Lamichane’s story ‘Aatma ko  Mimansa.’ The play was staged at Mandala Theater, Anamnagar which highlighted the existence of the soul even afterlife. 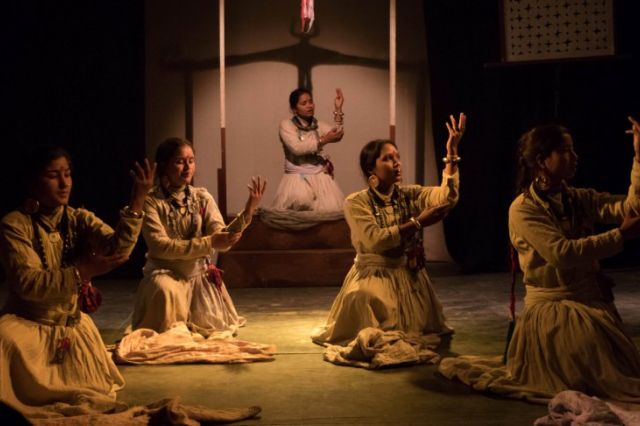 Director Hira Bijuli unfolded the age-long odd practice of Mugu—rural district of Nepal where parents decide to get their children married, while in their womb via the play ‘Garbha Chhitta’ on a bigger spectrum.  The lively setting, Khas dialect and extinct tunes and beats of the mid-western region gave an authentic flavor of Mugu district amid theatergoers.