In the past few years, the number of Nepali movies produced has increased. In the year 2019 too, around 100 films were released and the audience got to experience sequels along with horror movies. Here are five promising Nepali movies of 2019 that garnered appreciation from audience. 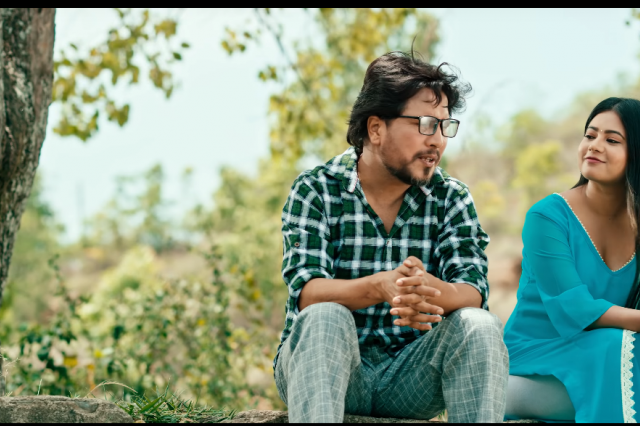 Chha Maya Chhapakkai is a social film with some pinches of situational comedy. The movie is based on the conflict between two families in terms of their political alliances. It depicts how parents oppose their children’s love relationship, due to the rivalry, which causes a political revolution in the village. 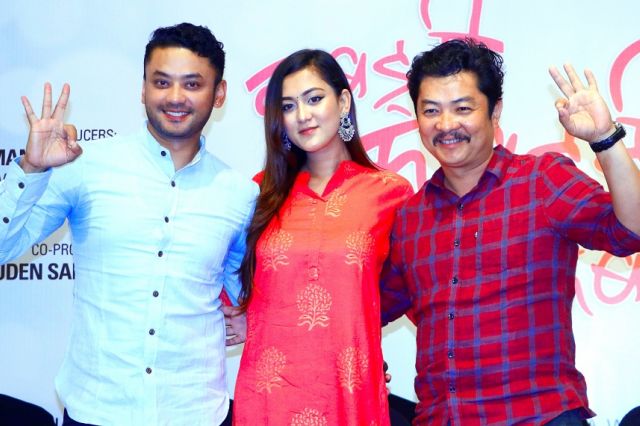 The third sequel of the most popular movie franchise—‘Kabadi’; ‘Kabadi Kabadi Kabadi’, which is shot in beautiful locations of Gandaki region depicted rural lifestyle and beauty of Himalayas. Lead character Daya Hang Rai (Birkaji) falls for Kashi (Upasana) who is already in love with Dhwaanse (Karma). The dispute ignites when Kashi’s mother (Luniva) chooses Dhankaji (Wilson) for her daughter.

Characters of the movie look so natural that it feels like if you are having real life conversation. Moreover, songs in the movie are well timed that goes with the flow of movie. 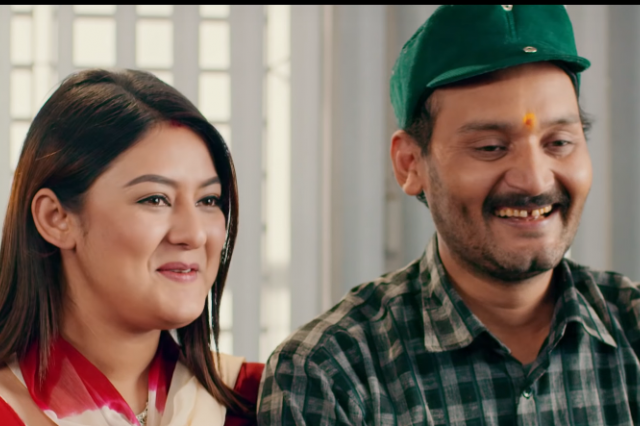 Directed and written by Pradeep Bhattarai, ‘Jatrai Jatra’ is a social film that portrays philosophical view of complexities of human life in a simple form. Even one who has not watched ‘Jatra’ can understand the story of ‘Jatrai Jatra’ that revolves around a story of three friends (Bipin Karki, Rabindra Jha and Rabindra Singh Baniya) who are involved into gold smuggling.

The movie captivates audiences with its concept to present a serious criminal story in a comic way. 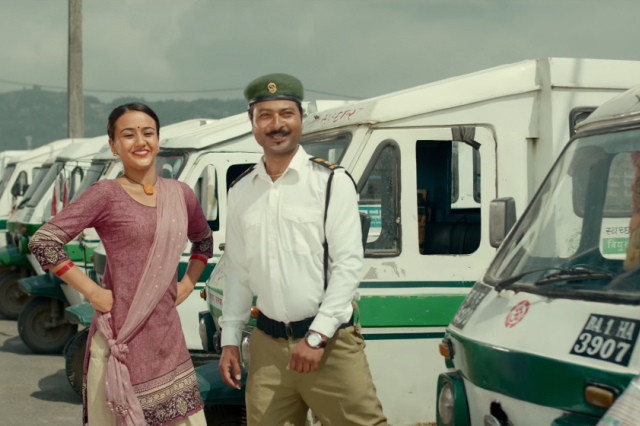 Written and directed by Binod Paudel, the story delves deeper into Ranakala (Swastima Khadka). She is dauntless, rough and sulky single mother who feeds her family driving a

three-wheeler (tempo) at the Sundhara-Swayambhu route. Bhima (Laxmi Bardewa) is her only companion and consoler. Amidst their daily tempo rides, Ranakala falls for Chopendra (Mukun Bhusal) in no time. As their bonding grows stronger with every ride, she goes through her inner psychological turmoil before talking that final jump, which plunges her deeper even more.

You may also want to grow gloomy with Bhima's woes and laugh hard with the Sudhur Pachimeli dialect that Chopendra speaks in. All in all the film depicts the fragmented societal realities thorough certain mediums and characters. Although some may not regale themselves in the unpredictable ending, the film yet maintains to keep the realistic essence opening up for multiple interpretations. 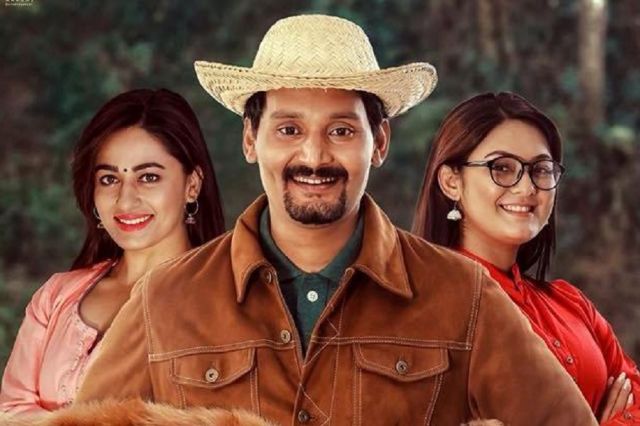 A social film with bits of situational comedy, ‘Gopi’ reflects into the world of agriculture and the farmers. The film lends a vision to the typical lives of farmers who bear financial brunt of unequal government policies. Sudheer (Bipin Karki) is a university gold medalist in Masters in Arts and a college teacher, who owns a cow farm at Tokha. He is in love with his batch mate Sujata (Surakshya Panta). Though Sudheer is totally devoted to his profession, people around him, including friends and family keep persuading him to go abroad.

Written and directed by Dipendra Lama the movie portrays the problems of farmers all across the country. Weaved in a typical storyline, the film is worth a watch and carries an intense and meaningful message for the viewers.