Subhash Ghai: teaching the tricks of the trade

‘Film making was previously my profession and obsession, it is my hobby now.’

Veteran filmmaker, Subhash Ghai is known for his contribution in the Indian cinema as a screenwriter, director, and a producer. His career in Bollywood spans for more than 35 years where he has produced hits like ‘Karz’, ‘Hero’, ‘Karma’, ‘Taal’, ‘Ram Lakhan’, ‘Khalnayak’, and ‘Pardes’. Having debuted as a director with ‘Kalicharan’ in 1976, Ghai at present is among the most acclaimed personalities of Bollywood.

In addition to filmmaking, Ghai has also helped launch and train numerous actors under his guidance. Nepal based actress, Manisha Koirala, is among many artists he has helped secure success in Bollywood.

He was recently in Kathmandu with the faculty of Whistling Wood International -- a film academy that he founded in 2006. During his visit, he attended a one-day seminar at Hotel Annapurna, Durbar Marg on Sunday where he shared his cinema experiences and knowledge to the faculty and students of Kantipur Film Academy. He also visited Osho Tapoban and expressed his desire to make a biopic based on the life of Osho.

In conversation with My City’s Sonam Lama, the veteran director shared his insights on film making and experience on his first visit to Nepal.

How do you feel visiting Nepal?
I am delighted to be in Nepal. I am having a wonderful time, especially meeting family members of Manisha Koirala and the crew who worked in ‘Saudagar’. Upon my visit to Nepal, I am reminiscing the moments when Manisha had come to meet me for the first time. When I first saw her, I was driven by a divine force. The innocence in her face instantly convinced me to cast her for the movie ‘Saudagar’.

Today, she is a legend in her own right. She has had her share of good and bad times. However, she has always emerged as a better and enlightened individual. I am thrilled to be here, especially at her place.

You are on a hiatus from film making since 2008. Are you preparing for any special project?
When you step into different phases of life, your maturity urges you to experience different activities accordingly. You evolve mentally, emotionally, and intellectually with time. You learn to stay calm, and you also develop an inclination towards spirituality. Throughout my 35 years of film journey, I continuously made numerous films. Then, I realized that I needed a break. So, I started teaching the art of filmmaking at Whistling Woods Film Academy. Now, I am more into teaching and also learning from the students. I feel like I am living with young filmmakers. I enjoy how they come up with different ideas of filmmaking. I feel touched by their ideas and efforts every day.

We enjoy life in different phases. Filmmaking was previously my profession and obsession, it is my hobby now.

What are the things that you found appealing in Nepal?
At Whistling Woods, we try to enhance the artistic skills of the younger generation. We have been operating the film academy for the past 12 years and also been actively helping other academies in India. When we are asked to visit any film academy to conduct master classes or make an appearance in festivals, I try to be a part of the event to impart my knowledge and experience to the students.

Here, Kantipur Film Academy has been taking the initiative to enhance filmmaking in a sincere manner. Their vision and passion towards cinema brought us to Nepal. I conducted a master class for four hours with the students there. I really enjoyed talking to them. I loved meeting the younger generation of Nepali filmmakers. I talked about ways of choosing a career in cinema.

What message would you like to convey to the aspiring film makers of Nepal?
Try to narrate the story of your own surrounding. Don’t try to imitate others. Experiment on different subjects and always try to present an original content. Share your own story; it can be from your own childhood or experiences. This is all I have to convey to all the artists and filmmakers. 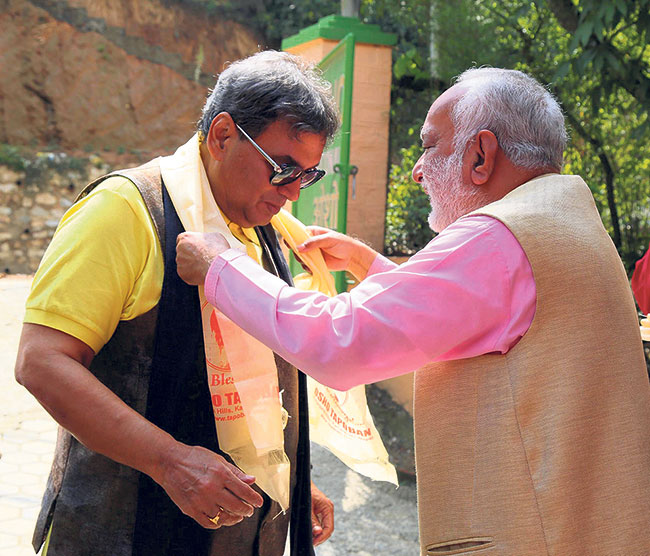 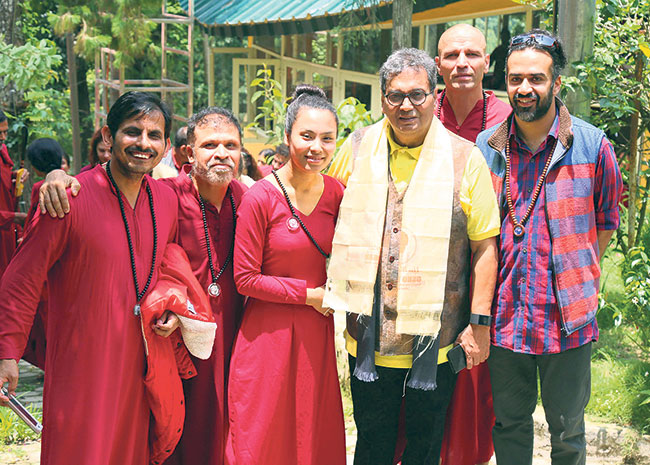 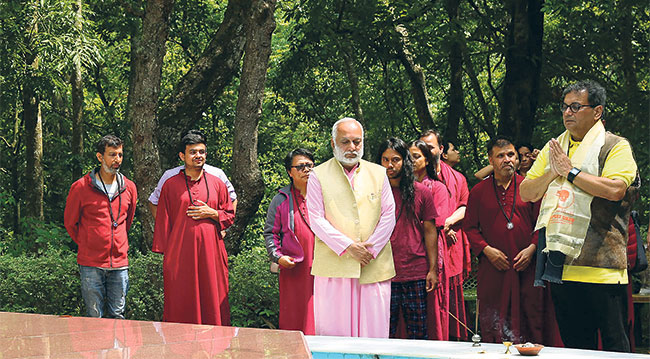