Love me or love me not!

Along with the ancient melodies and vibrant cultures, Mugu comes with a queer practice of Garbha Chhitta which is an age-long tradition where the parents decide to get their children married while in their wombs.

Affected by the conflicts that the tradition has upon many lives, the play ‘Garbha Chhita’ tries to hold a closer picture of the trend that is existent in some ways till date. It further sheds light and speaks of the practice through Pampa (Bishnu Maya Pariyar), Chauro Damai (Govinda Sunar) and Mansur (Ganesh Bdr. Khadka). Bind by the words that their parents gave each other years ago; Pampa and Mansur are obliged to see each other as their life partners thus, putting their choices and consent utterly compromised. Pampa feels much strangled by her plight as she could not accept someone as her husband who is not of her choice and is apparently mute and psychologically unsound. She is rather observed carrying a clandestine affair with Chauro Damai.

Pampa’s life comes to an edge when she realizes that her affection for her love is not meant to be for lifetime. She dies everyday in a hope to live with him. However, the foundation of their love falls short amid the ill-fated cultures and societal structures. However, life for her is not easy giving up. Despite trying every wit and courage to struggle for her love, her efforts are left unrequited by Chauro Damai as he could not rise above the confined boundaries of caste hierarchy. Thus, every minute for Pampa grows weary as she conceives her lover’s child and decides to set out on an unknown journey.

The play is a blend of light and dark moments fused with lively setting and playful dialogues. Although Khas dialect is observed throughout, the play gains strength as emotions transcended language making the plot easy to comprehend. The typicality of Mugu evoked through the songs and traditional practices accentuates the play. The authentic depiction of rural setting and life-sized props adds more to the beauty of the presentation.

To view it on a bigger spectrum, the play lends an inner picture of how, many lives (especially women’s) and communities in the region are burdened under the definitions of their deeply ingrained caste hierarchies and societal values.

“We wanted the play to clearly depict Mugu in every respect which included the artists portraying their characters in their native dialects,” said Director Hira Bijuli Nepali. “The speaking and singing of nearly extinct tunes and beats of deuda, Maagal, Nyaulai and Pusey Bhailo not only aims to revive the music but to pass these heritages to younger generations through promoting art and refining cultures,” added Nepali.

The play is slated to continue till Tuesday at 5pm at Mandala Theater. 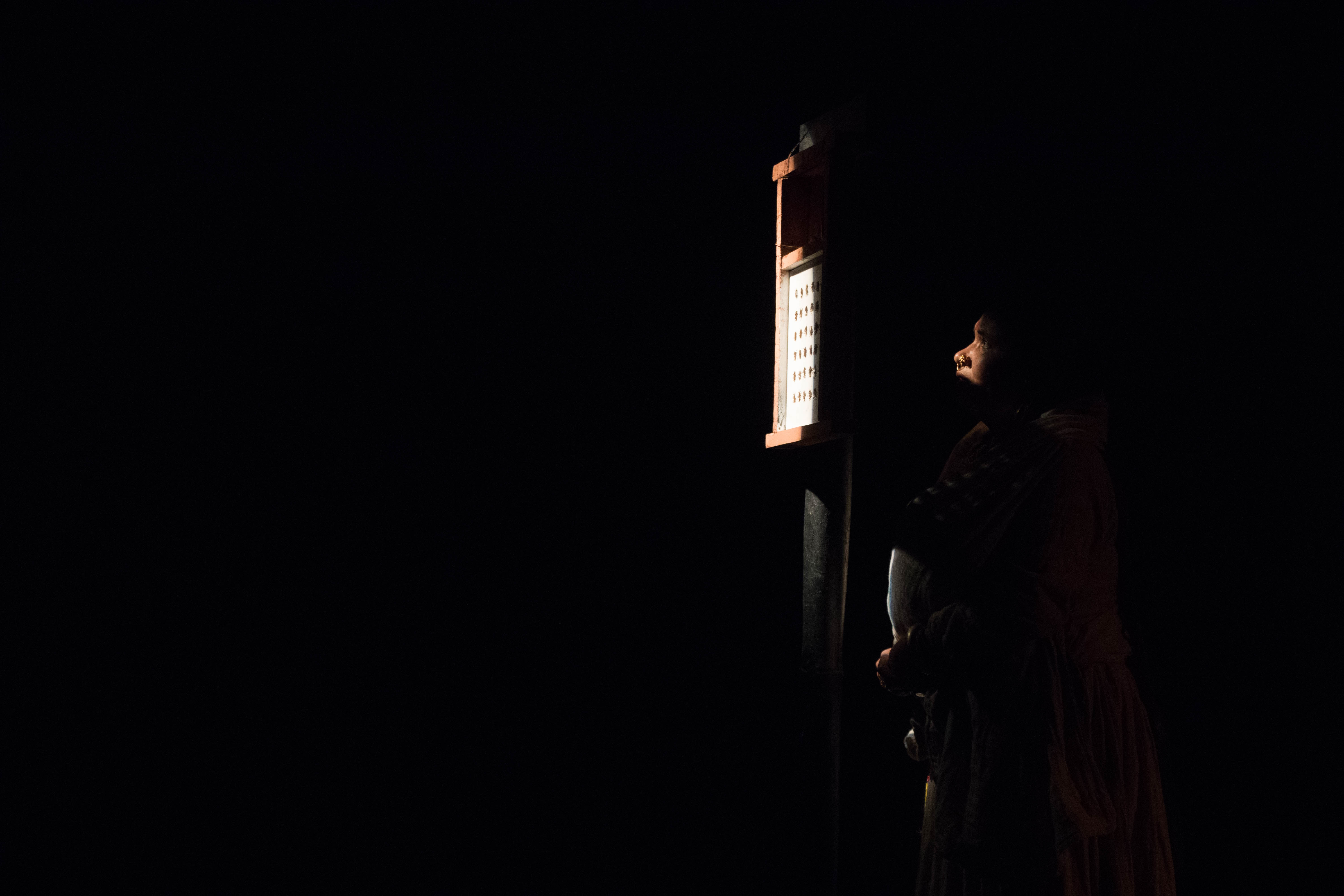 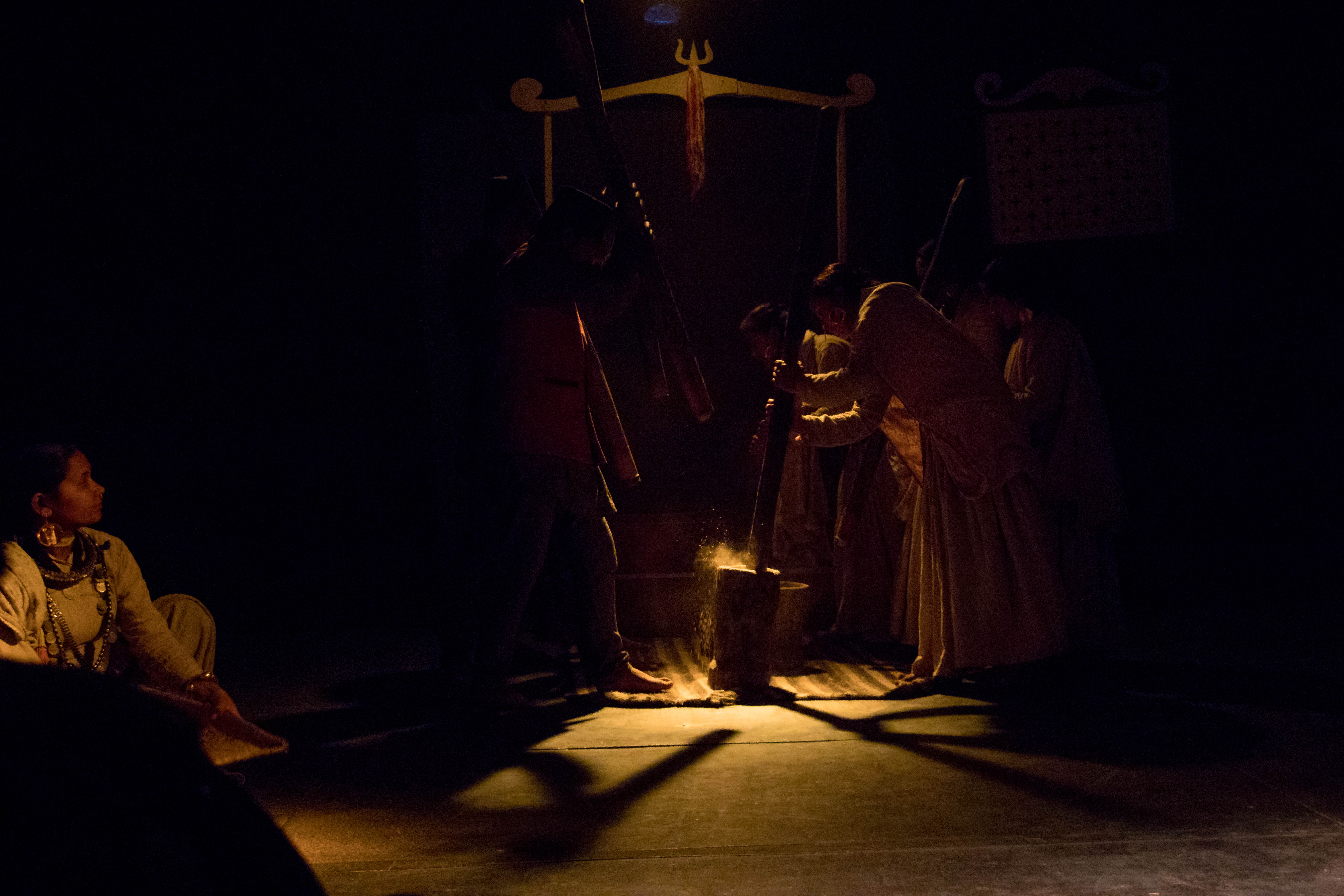