Mr Nepal 2017--- Akshay Jung Rayamajhi is all set to leave for the Philippines to participate in the Mr World pageant contest on August 6. Over 100 countries are participating in the pageant that is scheduled to be held in Manila on August 23. 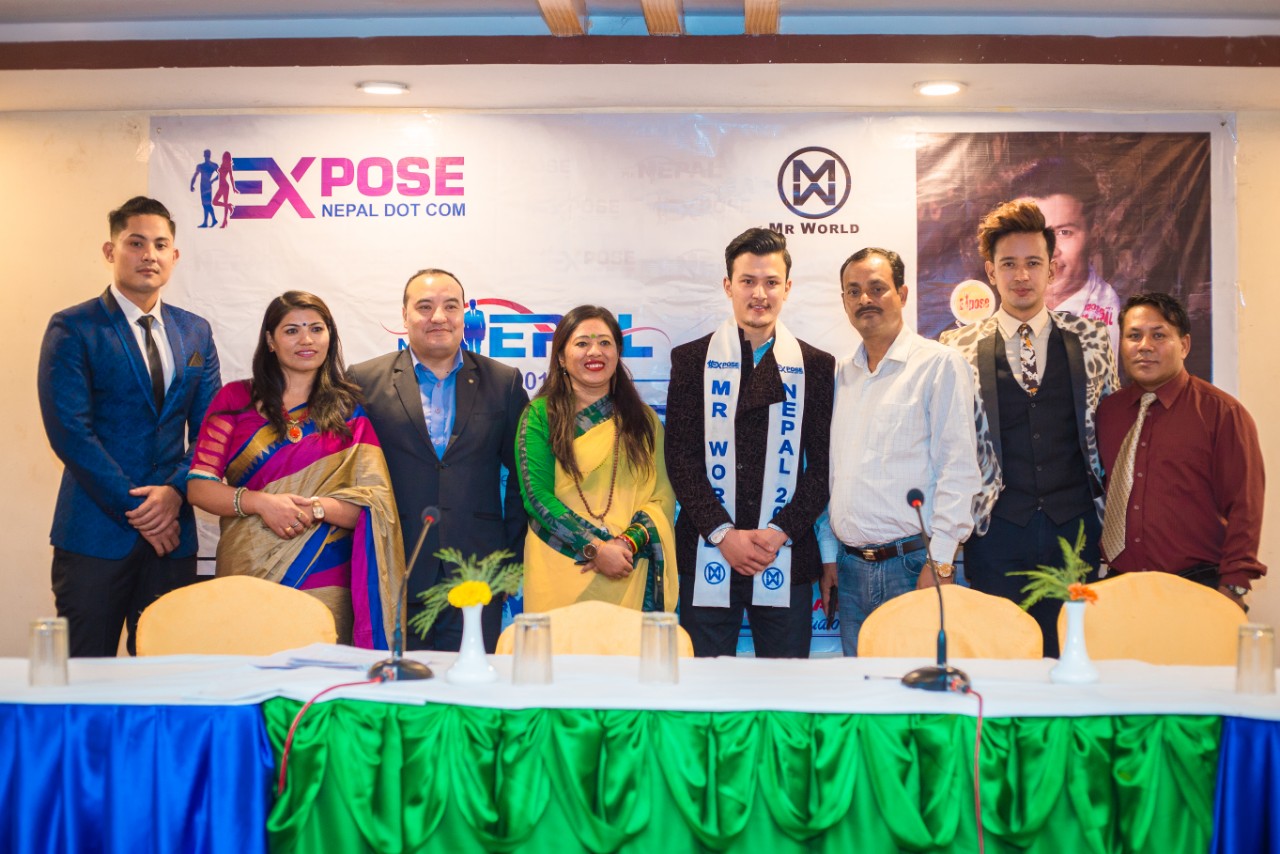 Amid a press meet held in Kathmandu on Thursday, Expose Nepal, the official organizer of Mr Nepal pageant, informed that Rayamajhi will promote Nepali art, culture, tradition and lifestyle in the 10th edition of Mr World pageant.

Rayamajhi said, “It was my dream to participate in Mr World pageant, finally, my dream comes true. I am so glad that I am getting an opportunity to represent my country in an international event and I am already feeling proud to hoist our national flag in an international platform.” 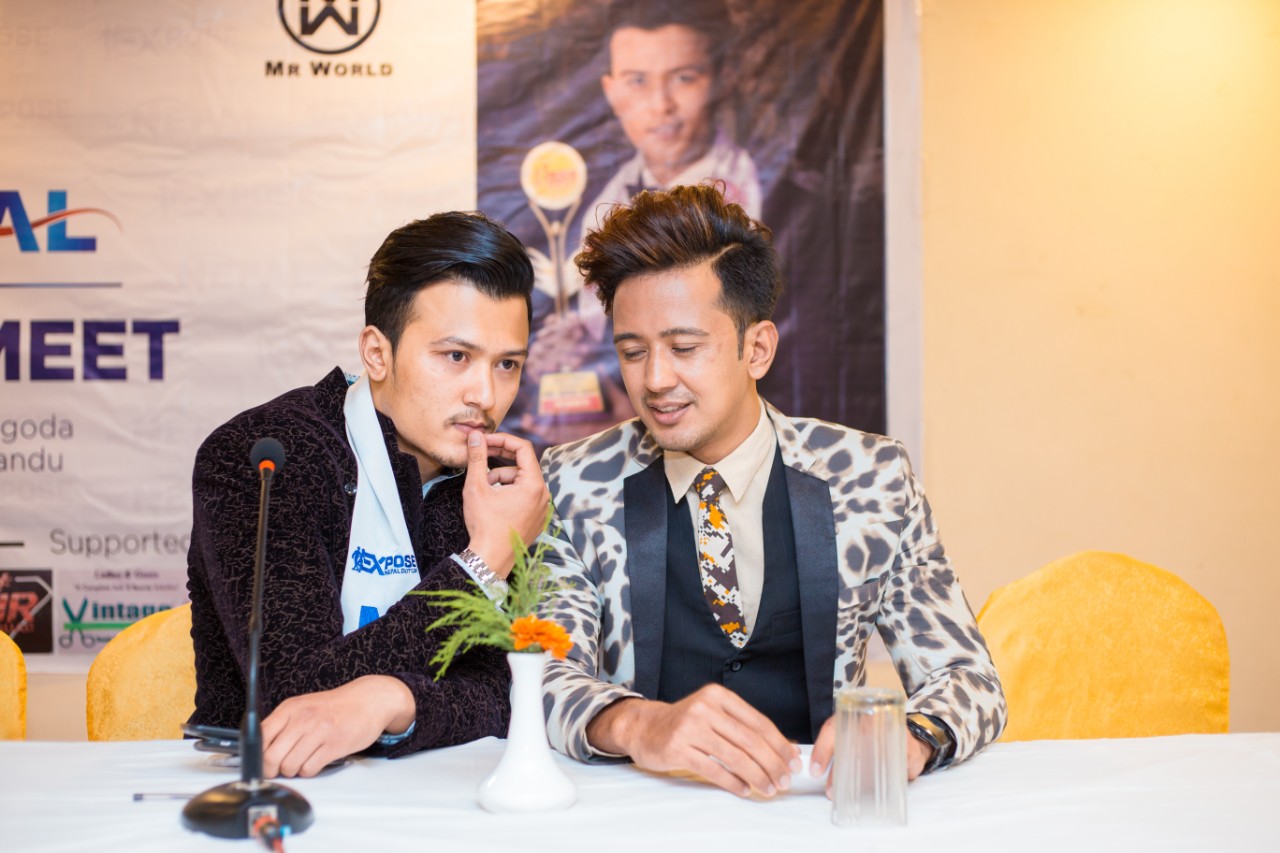 Rayamajhi said, “This is my first traditional dance performance, but Mahesh sir is helping me so well that I am not feeling any difficulties to try this.”

Likewise, his introductory video also reflects his patriotism and his dedication to social work. The 2 minutes and 48 seconds long video has portrayed Nepali tradition, culture and unity. Moreover, he will be presenting some authentic Nepali dresses including a national dress and Bhairav Dress. Sudeshna Maharjan is his official dress designer. 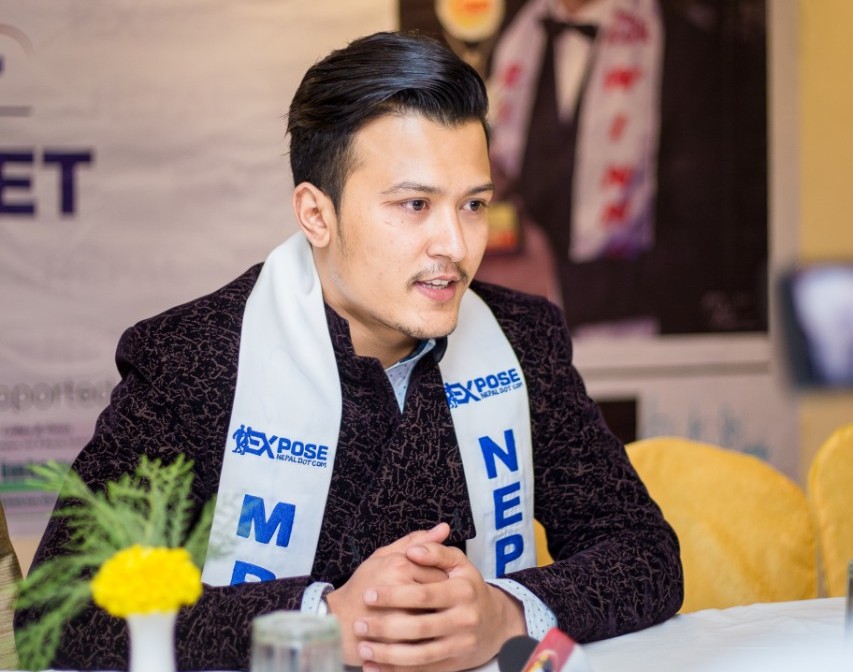 Speaking at the event CEO of Expose Nepal, Archana Thapa Basnet informed that the pageant does not just focus on physical appearance but also counts personal development. She further said, “The pageant mainly focuses on the development of personal skills like personality, leadership skills, and self-confidence.”

In the same event, organizers revealed that audition for the pageant for this year is opened and men between 17 to 30 years old can apply for the auditions that will be held in some major cities of the country including Biratnagar, Pokhara, Butwal, Dhangadi, Itahari, and Kathmandu. 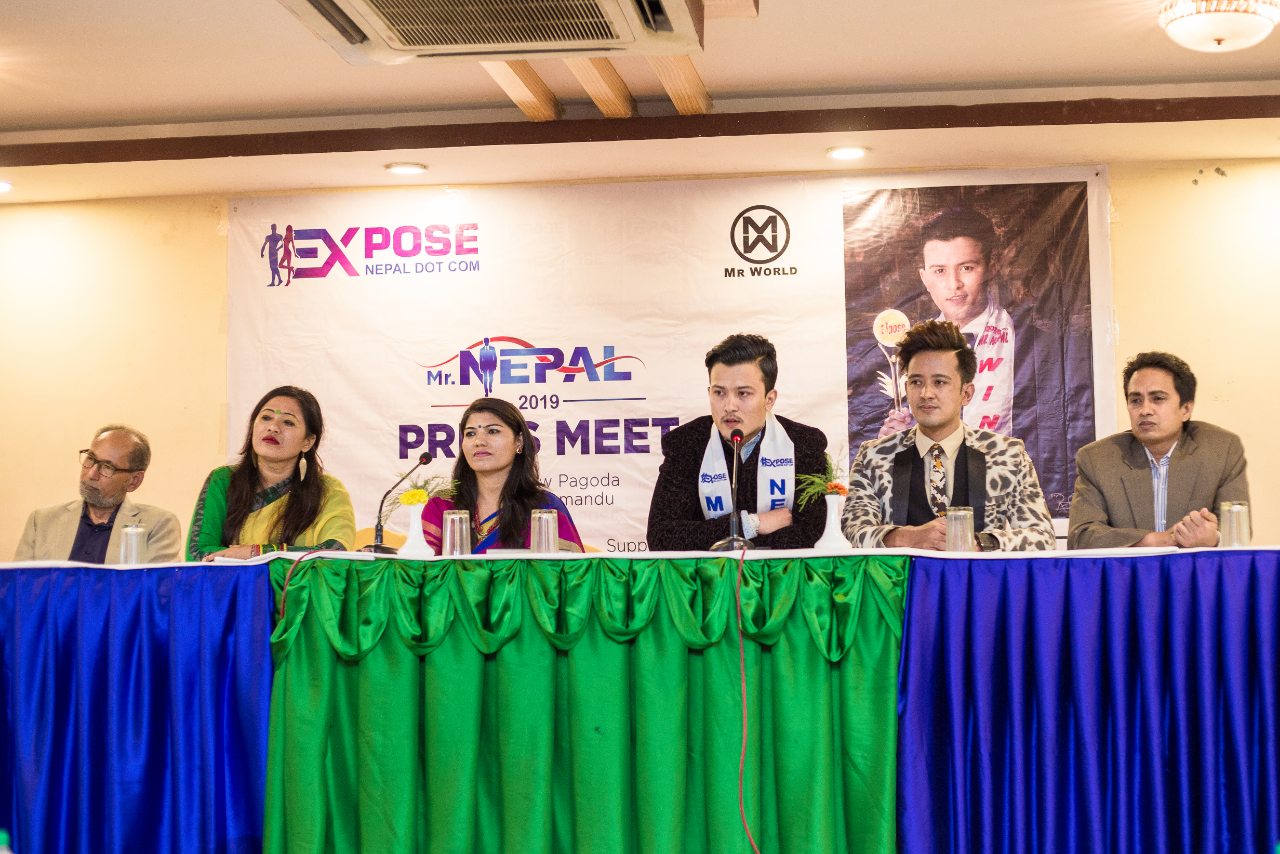