Along with being a spiritual destination, the geographical diversity Nepal flaunts allows enthusiasts to explore its vast terrain. In an attempt to introduce the array of possibilities,  My City’s team has compiled a list of unique activities in Nepal that’s aiding in promoting tourism in both national and local levels.

The lush surrounding at Andhikhola also supports the purpose of tourism. Moreover, the religious belief associated with the story of King Dashrath and Shravan Kumar, depicted in the Ramayan, too has its significance in the region. According to legends, it is believed that Adhikhola originated from the tears of the visually impaired parents of Shravan Kumar. Shravan Kumar was killed by an arrow King Dashrath shot while on a hunting expedition. 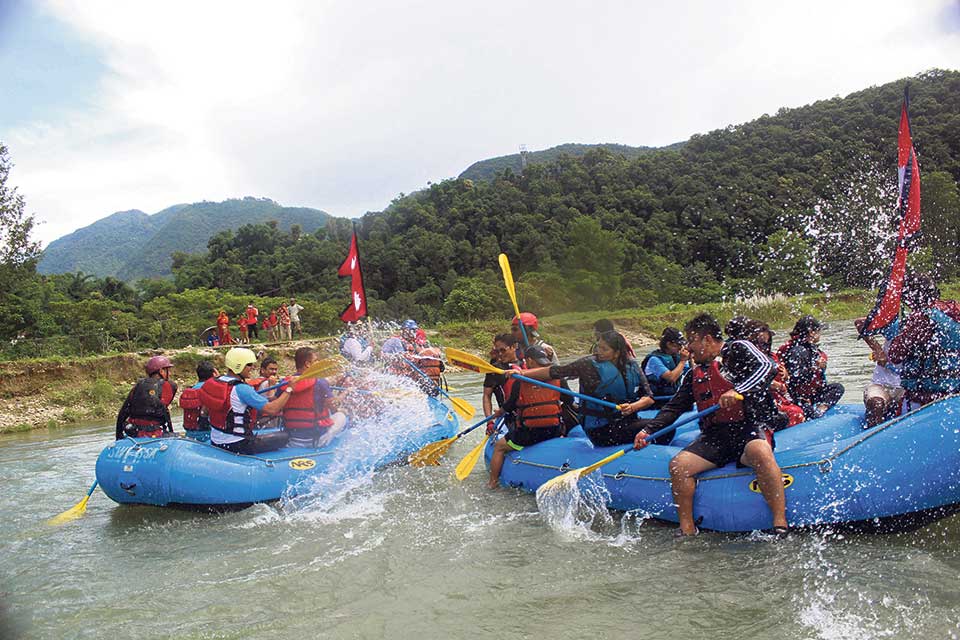 Talking about further promotional activities, Mana Raja Khatri, General Secretary of Chandragiri Tourism Development Society, stated, "The society was established with the slogan 'My Chandragiri Tourism City'. The cycle rally aimed to promote the routes that had not been explored fully.” 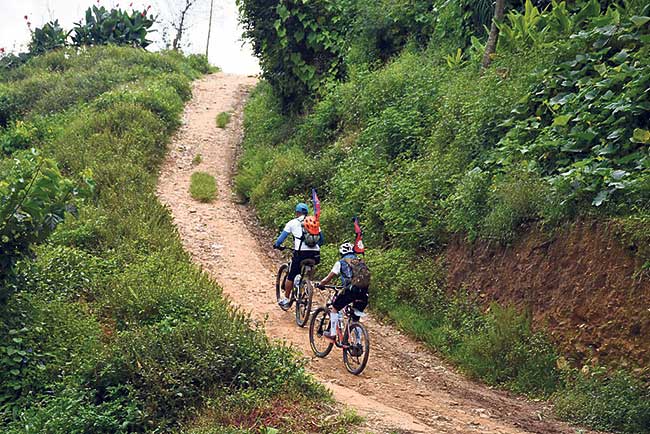 He added, “During Bolbam Mahotsav, last Shrawan, the temple managed to collect a donation of Rs 1,760,000. The locals also provided 188 kgs of brass. "

“The temple of Shukleshwor Mahadev, at Chyawandham, was constructed with an investment of fifteen million rupees. The temple was built keeping the artifacts of the temples of Bhaktapur and Pokhara in consideration,” stated President of Chyawandham, Sumitra Lal Chand.

Every year, during Shrawan and Maha Shivaratri, fairs are organized. Devotees in huge numbers attend the fairs. The shrine holds equal prominence among both Hindu and Buddhist devotees. “We have been trying to develop the shrine per the values of both religions. We have also constructed Guru Padmasambhava Gumba at the location,” said ward president of Shuklagandaki 2, Jagat Bahadur Gurung. 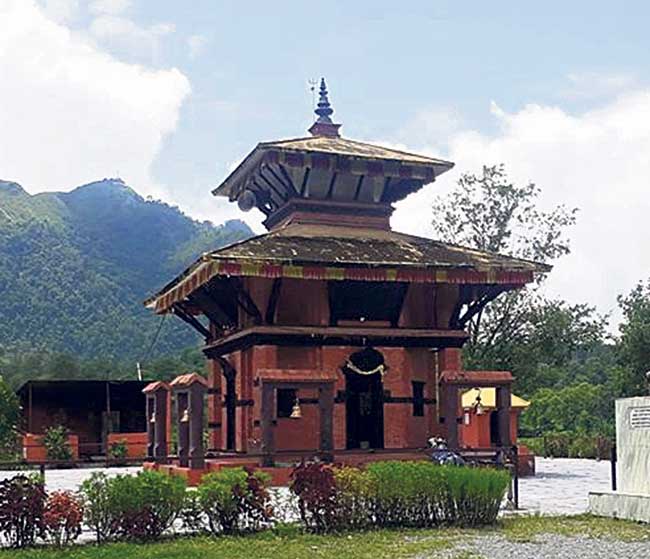