On the verge of self destruction

In search for a new home

I am sure that most of us have heard about the story of King Midas. According to the myths, when the god granted king Midas one wish, he wished for the touch of gold. The wish was granted and he started turning trees, rocks, and building into gold. But soon, he found himself in a horrible situation because he couldn’t eat as a result of his boon. The food he touched turned into gold as well. When he hugged his daughter to soothe his pain it was too late to realize his mistake. The richest man in existence was now starving, heartbroken, and all alone. My point is that humanity got similar wishes granted. We learned to turn brown sticky goo into magic. The stinky goo isn’t anything else but plastic.

The invention of plastic dates roughly 100 years ago. It completely changed our world. Its light weight made it durable. It could further be molded into almost any shape. Plastics are widely used and can be easily mass produced. Welcome to the golden era where almost everything you see around is made up of plastic. Since its invention, we have produced about 8.3 billion metric tons of plastic. More than 6.3 billion metric tons have become waste.

Out of the total plastic we have produced, 9% are recycled, 12% are burnt, and the remaining 79% lay around scattered all over. It takes anywhere between 500 to 1000 years for plastic to decompose biologically. Around 8 million tons of plastics end up in the oceans. There is so much plastic that it will outweigh all the fish in the ocean by 2050

Moreover, there are the plastic smaller than 5 millimeters. 51 trillion of such particles float in the oceans and are eaten by marine animals. Plastic pollution is a complicated problem. We have found magic material and we had a really good time with it. But let’s not forget the story of Midas otherwise we will end up in a world that we didn’t wish for. 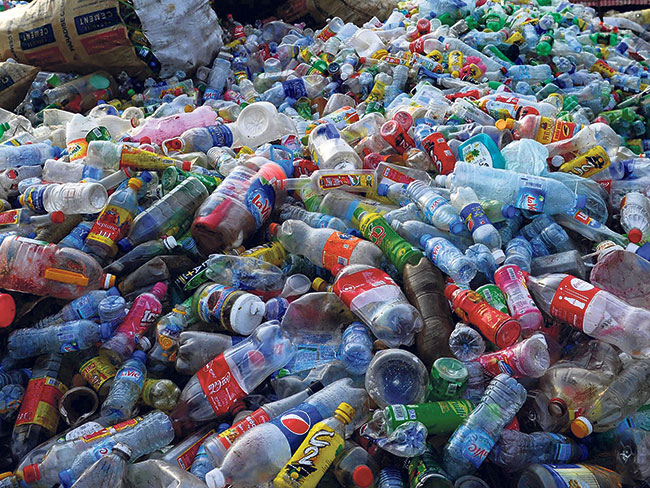