He is currently working as occupation therapy assistance at Spinal Injury Rehabilitation Centre for Nepal, Kavre.  “I’ve accepted my condition. However, outside the rehabilitation center, people in our society discriminate us. We are stigmatized due to our disability which makes us feel as if we are not normal. Then, the infrastructures around us are also not disabled-friendly,” Limbu lamented. 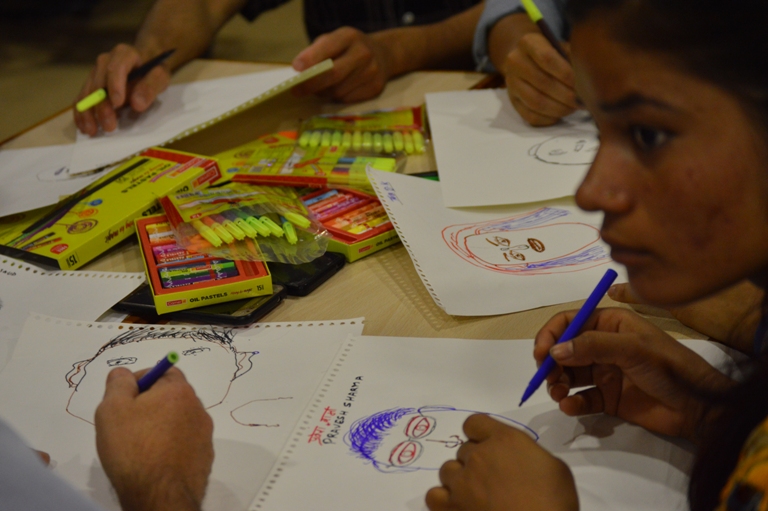 Limbu was one of the participants among 50 others at a motivational session organized by Vocational Opportunity for Inclusion to Community and Employment (VOICE) in collaboration with Gallery MCube on Monday at Spinal Injury Hospital, Sagha.

“This kind of session should be organized often since we need refreshment from the monotonous life. Likewise, it also makes our mind strong so that it will generate new ideas,” Limbu said.

Meanwhile, most of the time physically and mentally challenged people are treated harshly in our society, and they are also seen as a stigma. According to the national census of Nepal 2011, about 1.94 percent of total population (513,321) was persons with disability. Despite the constitution has guaranteed the rights for differently-abled people, they still face various difficulties since the government has failed to ensure disabled-friendly infrastructure. 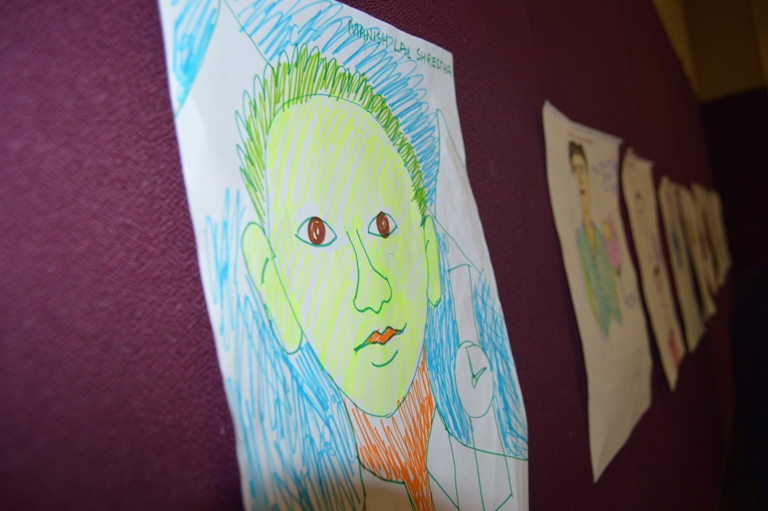 Founder of Gallery Mcube and visual artist Manish Lal Shrestha led the motivational session. In the session, the participants did various activities such as mindfulness meditation, followed by drawing, paper crafting, and musical session.

According to Ekta Sharma, the project coordinator, the main objective of the session is to break stereotypes regarding disabled people. “In our society, there is a strong belief that disables people are incapable of doing anything and they are helpless. So, we run this session to break such typical thinking about differently able people,” shared Sharma.

Likewise, according to Shrestha, the session was an attempt to motivate differently able people through the form of art in a fun way. He added, “Art is a medium to express and it has healing power as well. Moreover, if one is good at art, then it can become a conventional way for him/her to survive in society.”

This motivational session also strengthens the mutual bond between the attendees. “I’m really enjoying the session since I am getting chance to gain more friends,” Lali Tamang, another attendee shared. According to Tamang, she had learned new things in this session which she never tried before. “Today I created painting, drawing, and crafts which I had never tried before. Additionally, meditation was also a new thing for me which was really intriguing,” she added.

Like Limbu, Tamang’ also suffered from spinal cord injury in 2062 BS after a bus accident. She used to be a businessperson where she shared, “I frequently went to China to buy goods for my shop. But one day while returning to home, the bus skidded from the hill and I was injured.” 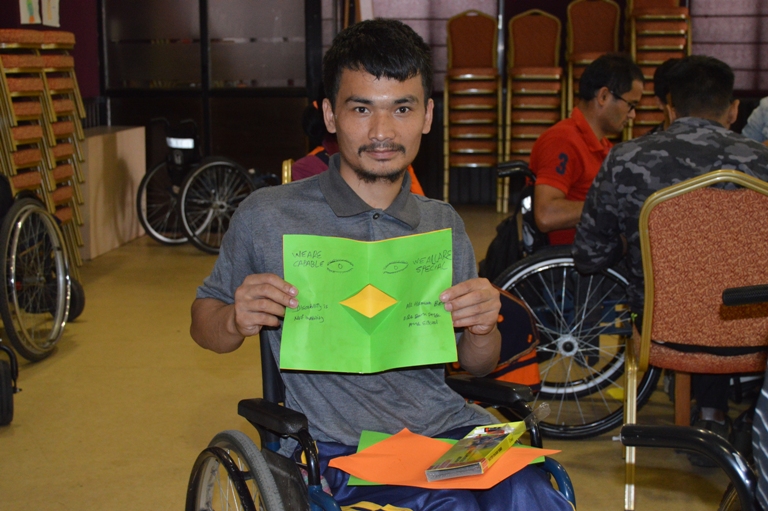 With a gay protagonist, Pixar short ‘Out’ makes history

These are critically-acclaimed Nepali documentaries you should watch during lockdown