With easy access to internet, kids nowadays are more exposed to online games and social media apps. During the growing years, they are already familiar with YouTube and other technology stuff. The time has changed so quickly; now cell phones or tabs have replaced the toffees and candies to soothe crying kids. They are so obsessed with technology. They lock themselves in a room and spend their childhood in a virtual world. There was a time when toffees were the best way to ease the crying kids. But, tabs and cell phone are replacing them. Parents giving their cell phone to watch videos or play games to stop them nagging.  However,   kids in pre-digital era were totally away from the machinery and gazette. These are lucky kids who were born before the era of Facebook, Twitter, and social media apps. Though the internet and television were invented then, only a few of them had accessed it.  The others exposed themselves to outdoor activities whenever they were free. Be it playing football in open space or hide and seek at night; the kids spend most of their time in outdoor activities. Today, it is quite rare to have a glimpse of these kids staying away from their gadgets.

Inquiring about the nature of the kids in the present context, My City team asked various celebs about their childhood experiences. Do they also spend their childhood days spent like ordinary children playing marbles, hide and seek or sticker outside?  Here are some edited excerpts: 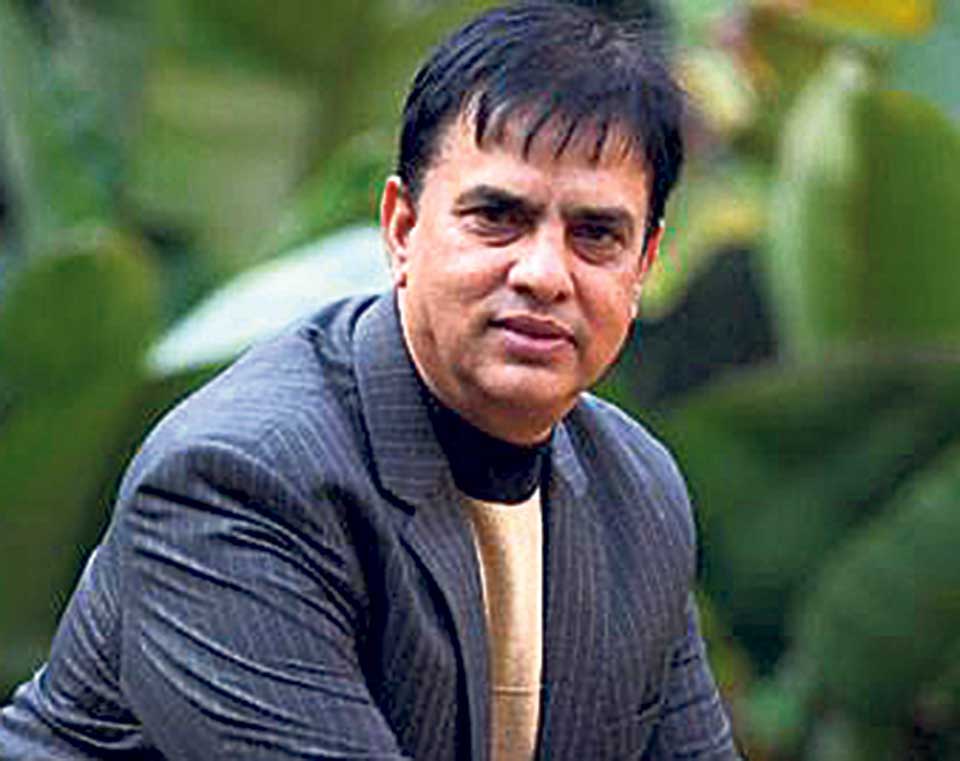 In my opinion, today’s kids are like broiler chickens. They lock themselves in a room and spend their time watching cartoons and videos on the internet. Nonetheless, when I was a kid, I was independent; like local chicken. Most of the time, I was outside my home playing various outdoor games like marbles, hide and seek and swimming at the swimming pool in Balaju. While playing hiding and seek, I used to climb the trees and hide myself inside the heaps of hay.  However, times have changed. Instead of playing real games, kids nowadays are happy in the digital world. They rarely played outdoor games like we did during our childhood days. 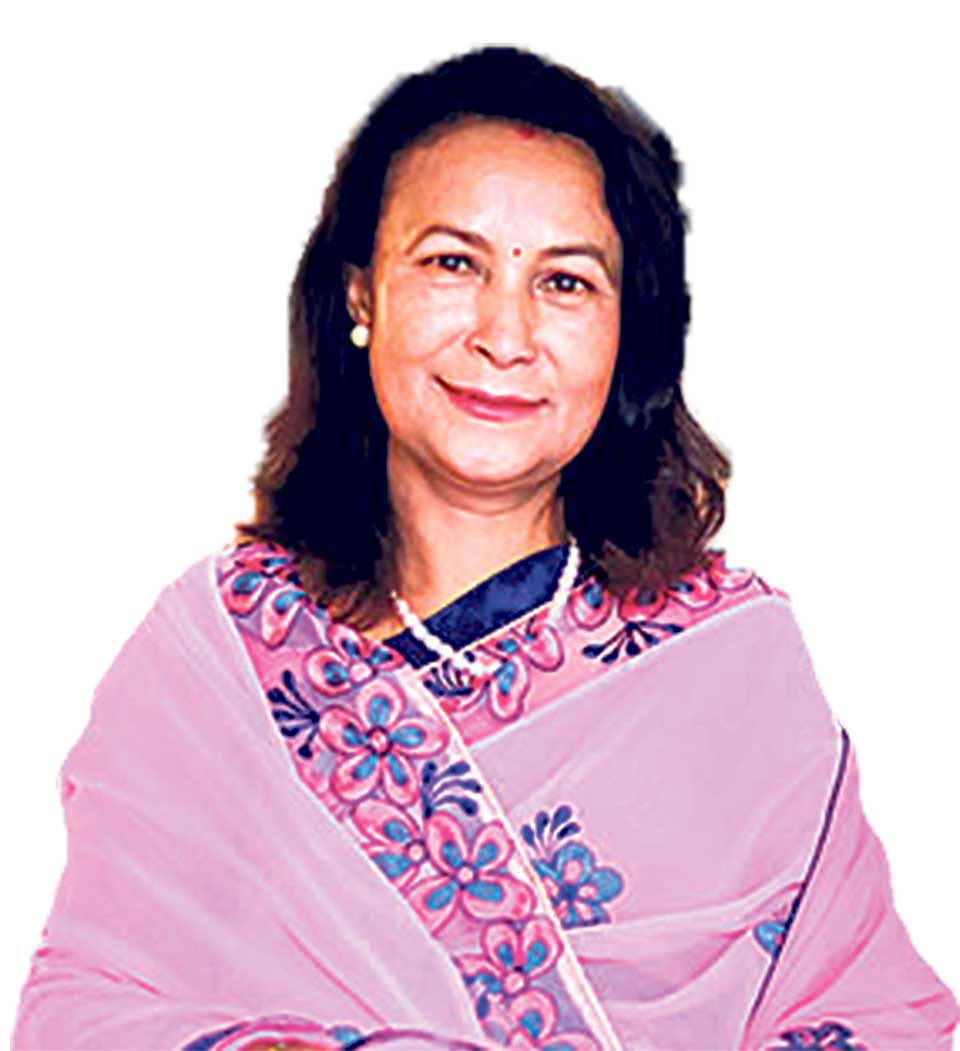 There was a time when we hardly had accessed television and telephone. So, the internet was beyond our imagination then.  As an alternative, I generally played outdoor games like hide and seek and skipping.  I still have fond memories of playing football with a pomelo fruit. Nevertheless, today’s kids are way luckier than us. It is because of an easy access to the internet. Without difficulty, they learn so many things available on the internet. But, there is a drawback of the internet as well. So, I would suggest all kids to use the internet wisely. 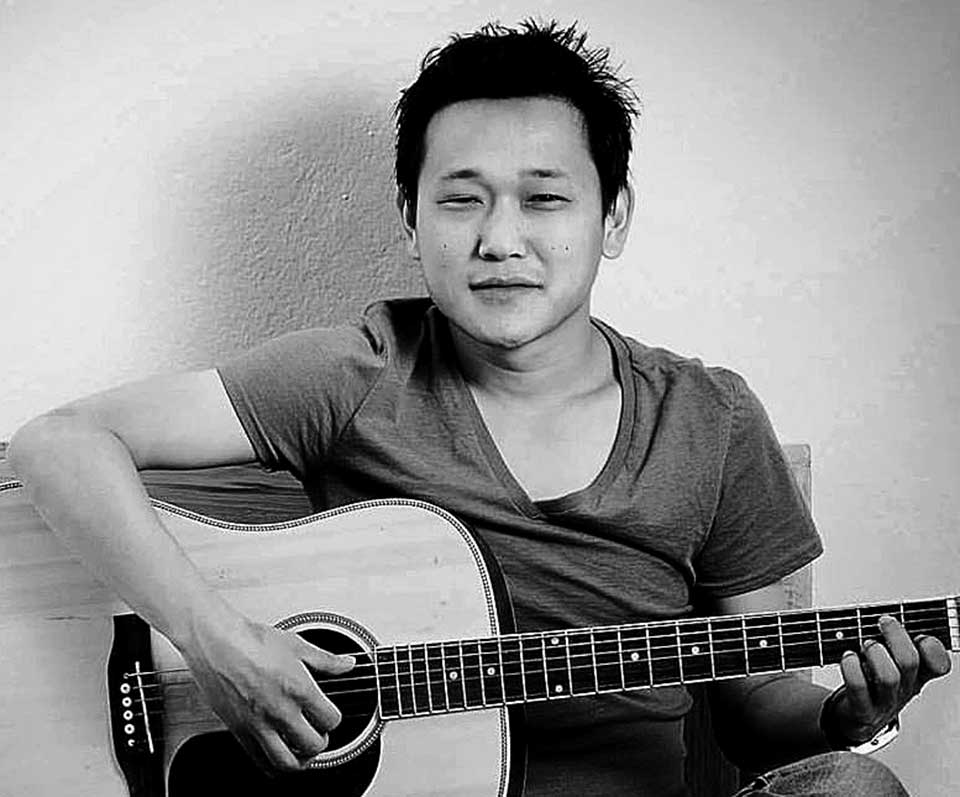 During my early days, I spent most of my time playing football.  I played football from 4 pm to 6 pm. Besides playing football, I often went to cinemas to watch movies.   I also stayed outside at the local junction and drank the tea with friends. However, the kids today are enjoying their life in virtual world rather than in real life. But, kids nowadays indulge more in digital games because of the easy access of internet. So, in my opinion, it is a normal thing. We have changed according to time. 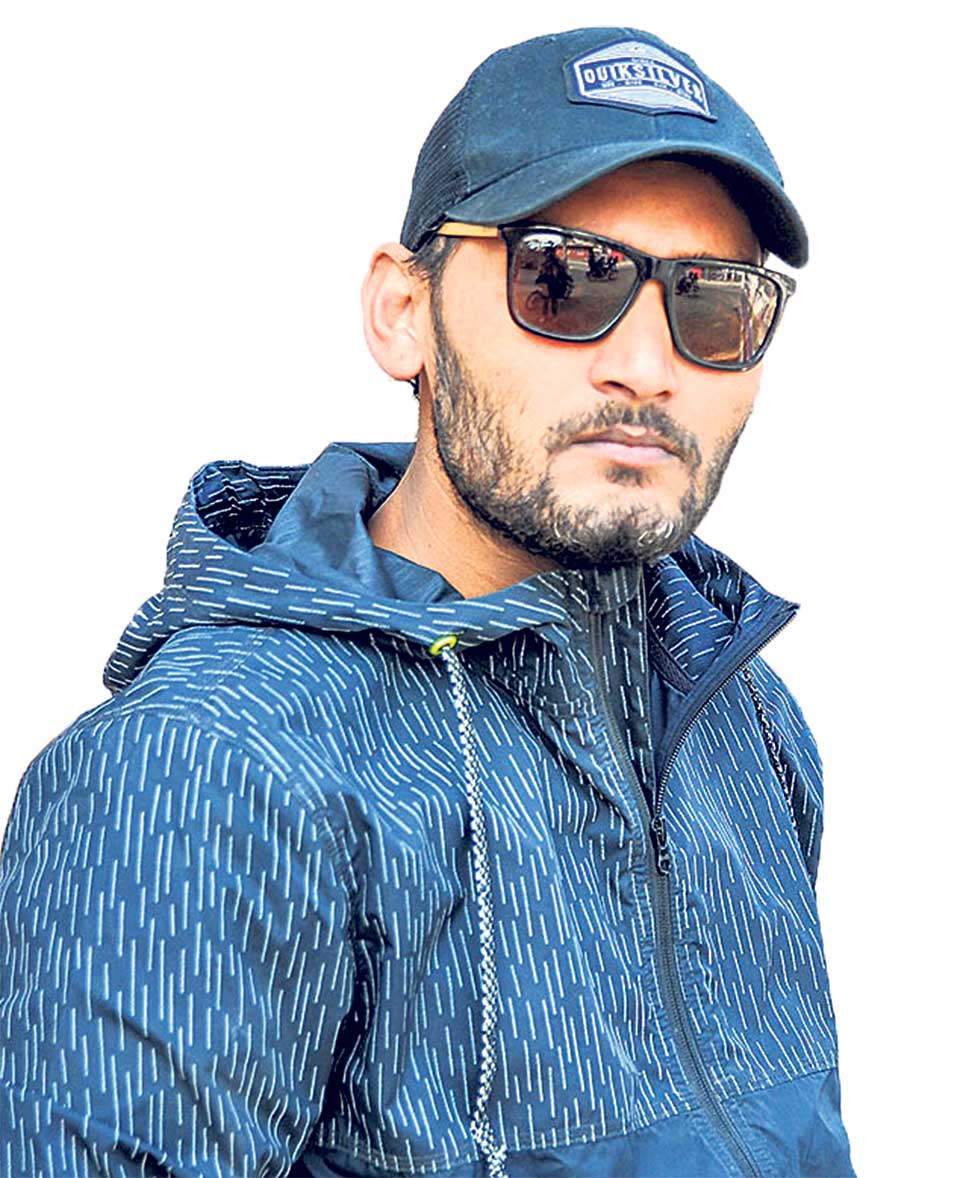 A telephone set was a new thing for me. I had only heard about it. During my schooldays, someone in my village had a telephone set. I went to see it with my friends after school. I was utterly surprised at seeing a telephone set. I spent my time playing local and outdoor games. Mostly, I played football and other common games including marbles and khopi. Sometimes I hid from my parents and played cards. Now, the trend of playing such games has slowly diminished along with the changing times. Those games seem like fairytale stories now. But, I don’t blame kids; instead, it is the changing era of technology.  So, it is normal to see kids addicted to gazettes. Also, the innovative technology makes life comfortable and easier than before.