When we talk about pizza or pasta, one common ingredient that is widely used is mushroom. While many of us only know about button, oyster, shiitake, enoki, porcini and a couple of more varieties, there exists a different and weirdest world of mushrooms that look and grow differently, and have unique characteristics. Scroll below to know about 9 such weirdest mushrooms from around the world.

This variety belongs to Basidiomycota family and doesn’t grow in an open cap with spore-bearing gills; instead, the spores are grown internally and the mushroom develops an aperture or splits open to release the spores. They're called puffballs because clouds of spores “puff" out when they burst open.

As per experts, this bluish-purple mushroom oozes indigo-colored milk called latex and is commonly found in the deciduous forests of eastern North America, East Asia, and Central America. It has been proven that the bluer the body, the fresher the specimen.

This variety of mushroom is called so because of its sponge-like exterior, resembling a red cage. It has a foul smell, hence the name includes "stink" in it. It is commonly found in Mediterranean and coastal North America.

This mushroom oozes bright-red blood-like juice from the pored of its white cap. It is found in North America, Europe, Iran, and Korea. As per experts, its ability to bleed dissipates as it gets older.

This purple hue mushroom also loses its defining quality with age and that’s, the reason it is called “deceiver”. They are easily found in the deciduous and coniferous forests of temperate zones in North America, Central, and South America, Europe, and Asia when they're fresh.

As per naturalists, this variety of mushrooms is coated in a greenish-brown slime that contains spores. The slime attracts flies and insects that help disperse the spores. It is mostly found in Southern Asia, Africa, the Americas, and Australia. 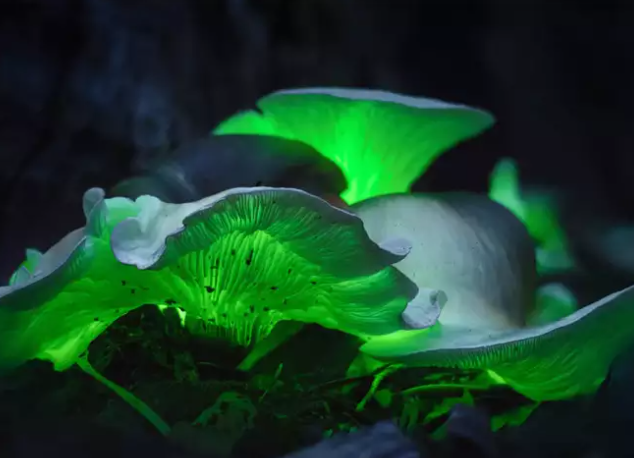 This mushroom emits bright green light when the temperature is precisely 81 degrees. It is commonly found in tropical and subtropical climates, such as in Asia and the Pacific.

It has a cone-shaped head and appears fake amid leaves in native New Zealand. S per experts, in 2002, the blue mushroom was included in a set of fungal stamps issued in New Zealand and it was also featured on the back of New Zealand's $50 bank note. 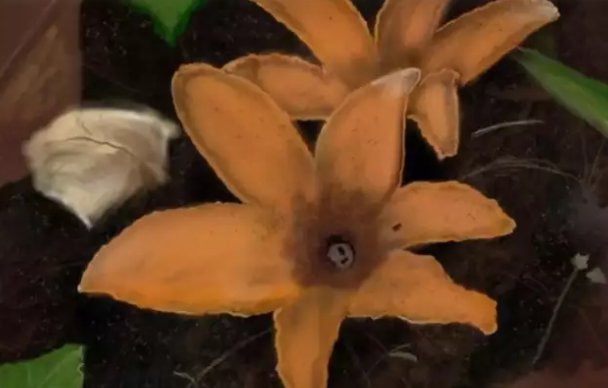 It is another rare mushroom, found only in Texas and Japan. It is often called an abnormal mushroom because instead of the traditional stem-and-cap fungi format, devil's cigar looks more like a pedaled flower or a star.