With a grin, Putin warns Ukraine: the war can get more serious 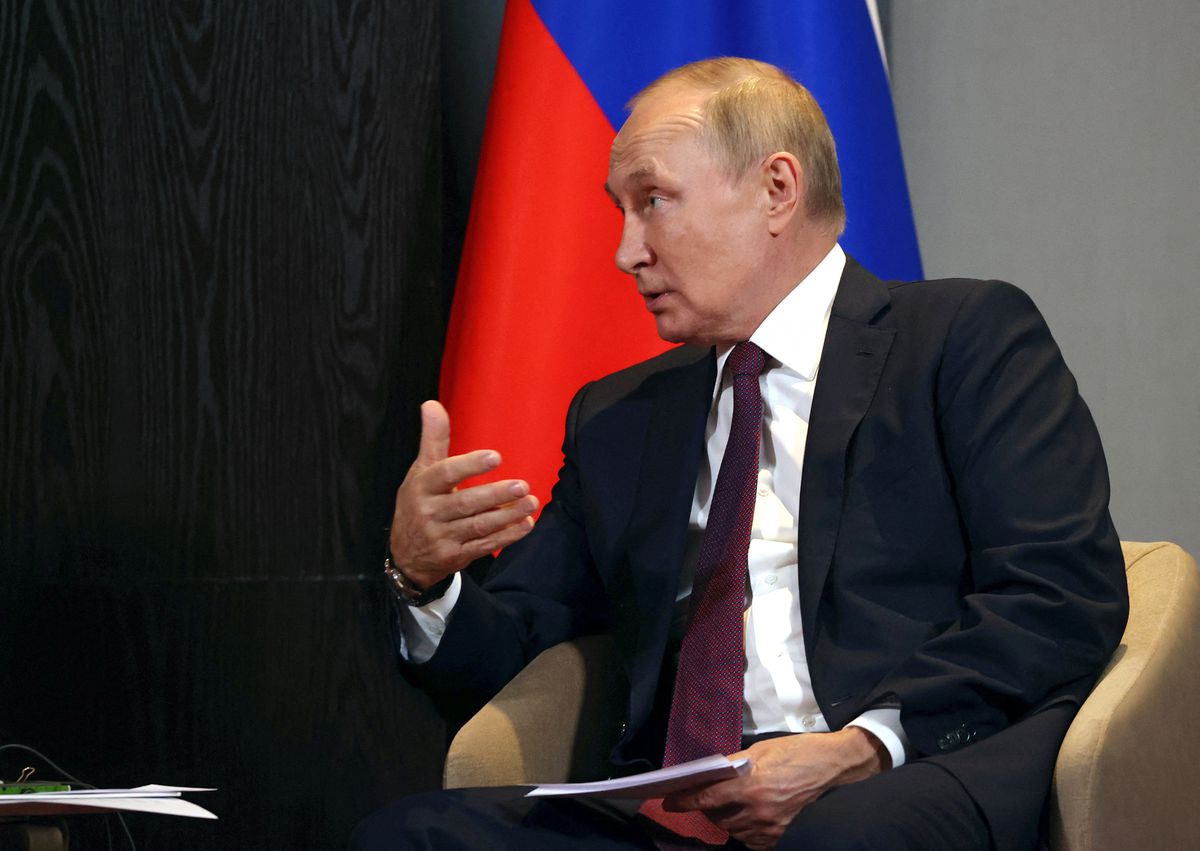 SAMARKAND, Uzbekistan, Sept 17: President Vladimir Putin on Friday brushed off a lightning Ukrainian counter-offensive with a smile but warned that Russia would respond more forcefully if its troops were put under further pressure.

Speaking after a summit of the Shanghai Cooperation Organisation in the Uzbek city of Samarkand, Putin cast the invasion as a necessary step to prevent what he said was a Western plot to break Russia apart.

Moscow, he said, was in no hurry in Ukraine. And its goals remained unchanged.

"The Kiev authorities announced that they have launched and are conducting an active counter-offensive operation. Well, let's see how it develops, how it ends up," Putin said with a grin.

It was his first public comment on a rout of his forces in northeastern Ukraine's Kharkiv region a week ago that has prompted unusually strong public criticism from Russian military commentators.

Russia hit Ukrainian infrastructure in response - including a reservoir dam and electricity supplies - and Putin said those attacks could get worse.

"Recently, the Russian armed forces have inflicted a couple of sensitive blows. Let's assume they're a warning. If the situation continues to develop like this, then the response will be more serious," he said.

Asked if what he calls the "special military operation" needed correction, he said: "The plan is not subject to adjustment."

"The General Staff considers one thing important, another thing secondary - but the main task remains unchanged, and it is being implemented," Putin said. "The main goal is the liberation of the entire territory of Donbas."

The Donbas comprises two largely Russian-speaking provinces of eastern Ukraine - Luhansk, which is now fully under the control of Russian and Russian-backed separatist forces, and Donetsk, which they partially control.

However, Russia now occupies around a fifth of Ukraine in all, including much of the southerly Zaporizhzhia and Kherson provinces, in addition to Crimea, which it seized in 2014 and considers part of Russia.