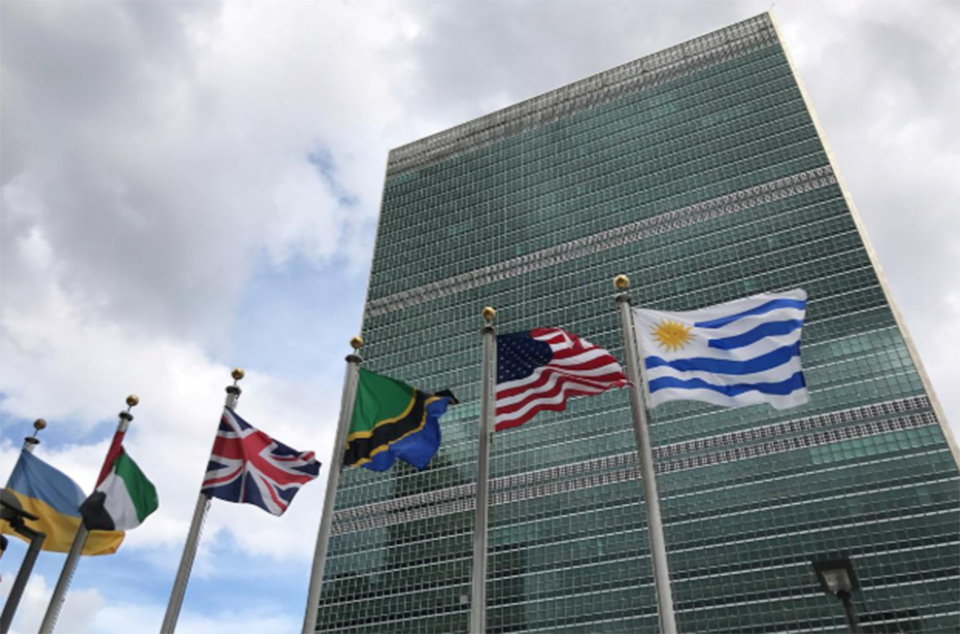 NEW YORK, Oct 4: Various countries including Nepal have been voicing for reform in the United Nations (UN), especially the structure of its Security Council, for years to increase their representation in the decision-making bodies of the organization.

Some countries including Nepal reiterated the demand in the general debate last week during the 74th General Assembly of the UN and at the meetings held on the sidelines. Foreign Minister Pradeep Gyawali during his meeting with the chief of the organization earlier this week also recalled the demand for reform in the UN Security Council.

"The question of equitable representation and increase in the membership of the Security Council was included in the agenda of the General Assembly in 1979 at the request of Algeria, Argentina, Bangladesh, Bhutan, Guyana, India, the Maldives, Nepal, Nigeria and Sri Lanka from 1980," said Lok Chhetri, spokesperson for the Nepali Mission to the UN in New York.

The General Assembly adopted annual decisions on the issue which ensured that the item remained inscribed on the agenda, but the consideration of the item was deferred each year till 1992. The demand for restructuring the council and increasing its permanent members has been raised mostly from the small countries as they strongly believe in multilateralism.

Nepal used the platform to draw the attention of the world when the country was facing a blockade from India after the country promulgated the new constitution in 2015. Although the least-developed and developing countries having benefit from various UN agencies and a special mission from the UN also helped the government and the then rebel Maoists during the peace process, Nepal has been been persistently insisting for restructure the SC for ensuring the rights of small countries in the executive body.

The SC, which holds executive authority of the world organization comprises 15 members from different regions out of the 193 member states. Five permanent members, the winners of the second world war and 10 elected in intervals of every two years from different parts of the world.

Nepal has been elected to the member of the SC two times so far since the inception of the UN.

President of the 74th session of the General Assembly Tijjani Muhammad Bande, however, claimed that each country gets equal rights in the Genaral Assembly of the UN.

"We allocate 15 minutes time to speak in the general debate whether it is 1.4 billion population country or 13,000. They have the same rules," Bande said. "Everyone is equal all the nations and free members have the same rights and privileges.

Since GA doesn't reserve the executive authority of the UN, it is the security council which takes crucial decisions such as imposing sanctions or deploying peacekeeping forces in the war-torn countries.

Even in the general debate, small countries complain of not being properly heard by the heads of state or government from the powerful countries. “It's difficult for them to spend one whole week. First of all, look at the effort to leave your country thousands of miles to be here,” said PGA Bande.

According to him Permanent Representatives will carry those issues raised by their heads of state or government. “So it's not like they're living and nothing happens. So this is really the way it works,” he added.