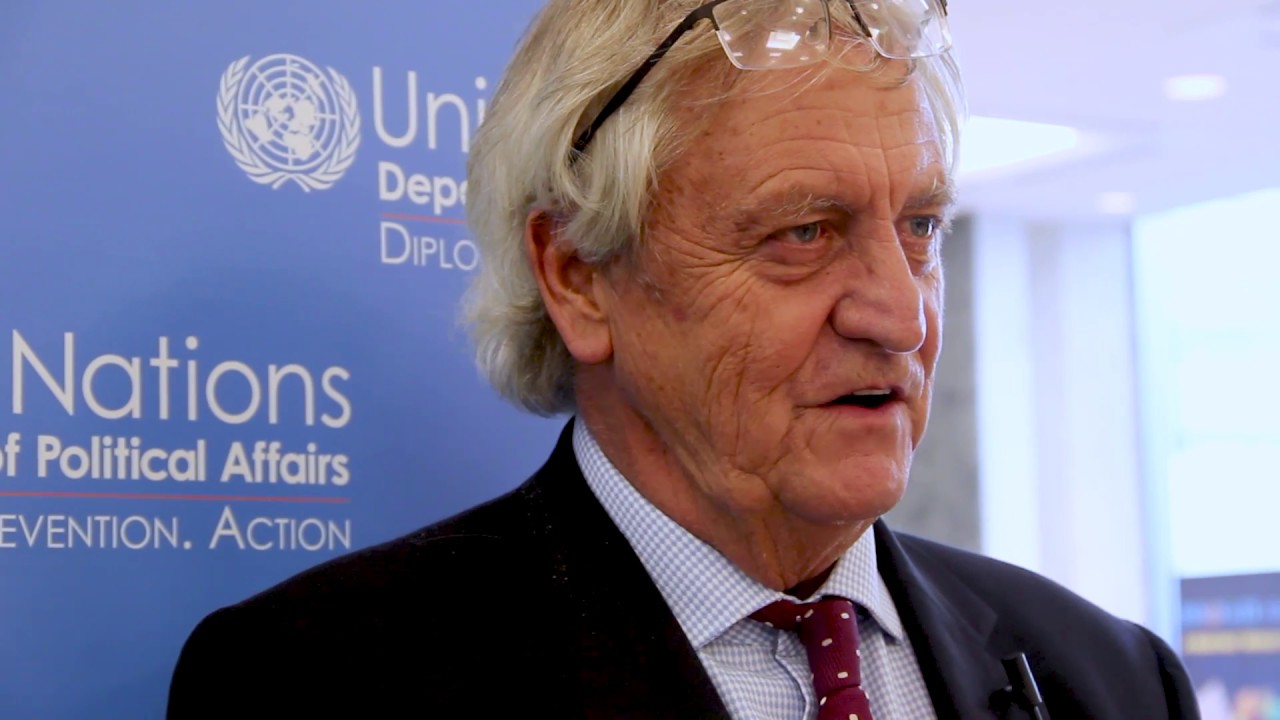 NAIROBI, KENYA, Jan 2 : Somalia’s government has ordered the United Nations envoy to the country to leave, amid questions over the arrest of the al-Shabab extremist group’s former deputy leader who had run for a regional presidency.

A foreign ministry statement late Tuesday accuses Nicholas Haysom of diplomatic overreach that violated the Horn of Africa nation’s sovereignty, declaring him “persona non grata.” He arrived as envoy a few months ago.

Haysom had questioned the legal basis used in the arrest last month of Mukhtar Robow, a former al-Shabab spokesman who defected from the group in 2017, and whether U.N.-funded regional police in the Southwest were involved.

Ethiopian troops who are part of the African Union force in Somalia and Somali police arrested Robow days before the regional election in which Robow had been a leading candidate. Deadly protests followed. Ethiopia has not commented.

Robow was flown to Somalia’s capital, Mogadishu, and has been held in a prison run by Somalia’s intelligence agency.

Neither the U.N. nor Haysom has commented.

Robow’s arrest has been seen as a high-profile test of Somalia’s treatment of defectors from the al-Qaida-linked al-Shabab, Africa’s most active extremist group. Somalia’s government welcomed his defection but not his popular candidacy to lead Southwest state, which took some officials by surprise.

In confirming Robow’s arrest, Somalia’s security ministry cited the federal government’s ban on his candidacy, which said he had not completed the defection process. The ministry also alleged that Robow had failed to renounce extremist ideology, and accused him of mobilizing armed forces.

A joint statement by the United States, more than a dozen countries, the AU mission and the United Nations expressed concern after the arrest and protests.

Haysom’s letter to Somali authorities, seen by The Associated Press, questioned the legal framework of Somalia’s defection process and asked how Somali authorities were able to detain Robow beyond the normal 48 hours.

The letter also questions the circumstances around civilian deaths in the protests and urges that they be “thoroughly and promptly investigated.”

JOHANNESBURG, Jan 20: The U.S. military on Saturday said it had carried out its deadliest airstrike in Somalia in months,... Read More...