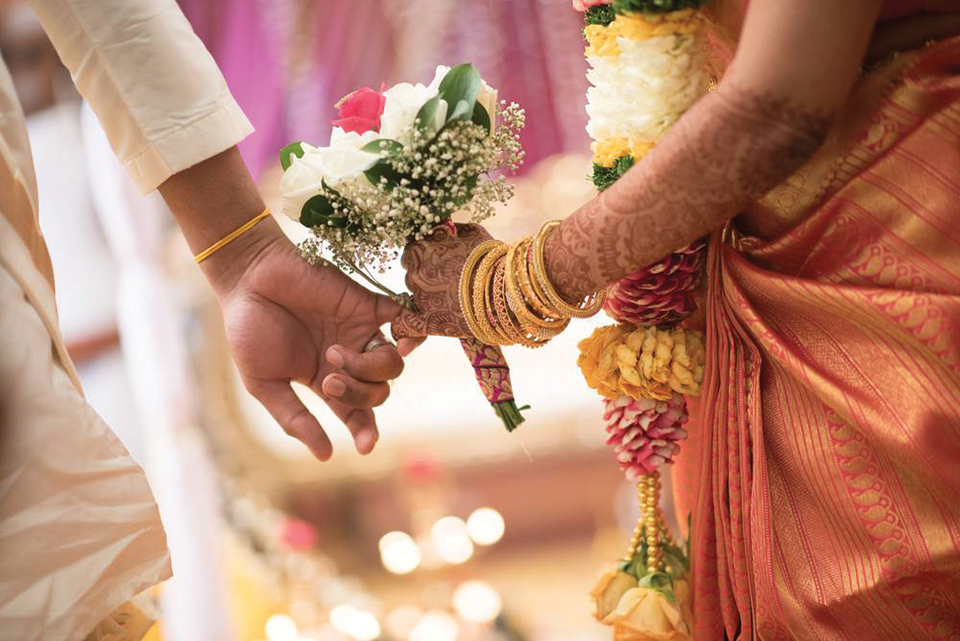 Life is a series of choices and modern civilization has transformed us so much that we need to rethink some of our default social choices that have existed for centuries. No social institution is as celebrated and imposed in Nepal as marriage. It’s so integral to our social system that most people seek for stable future through marriage and grown-ups who aren’t married till certain age are often looked down as outcasts. Every human being craves to achieve love and personal fulfilment through marriage.

But marriage, in its current state, is not functioning well. Don’t buy my words. Look at the statistical evidences. Around 71 percent marriage in Belgium ends in divorce, followed by 53 percent in the US while in the UK the figure is faintly lower at 42 percent. In Nepal, more than 2000 divorce cases were filed in Kathmandu District court in 2017.

Given that divorce rates are swelling across the world, one must seek the underlying reason behind this relationship doom.  Understanding the history of human conjugal system can help us solve riddles surrounding matrimonial arrangement.

Along with the advancement of medical science, people began to outlive many diseases that used to be the cause of deaths before. According to historical records, life expectancy in Britain in the 13th century was not more than 31 years which has now reached 81 years.

In Nepal, expected life span of average citizen has risen from 27.8 years in 1950 to around 70 years in 2018. So from 31 years or 81 years, half a century more has been added to pre-designed model of marriage and we are still rigidly trying to remain happy within the same old structure. In short, people today are living lot longer than in the past when the modality of marriage was framed based on life expectancy.

As people live longer they undergo many social and psychological changes in their lives. Even after marriage men and women will mature, will evolve and ultimately they will grow as different persons than they were in their 20s or 30s.  We need to look into success and failures of marriage in these terms as well.

Marriage was the survival strategy in the past. It was grounded on the anthropological base that men and women are complementary, the biological fact that reproduction remains impossible without amalgamation of male and female and the social reality that offspring need authentic parenting. These notions are changing.

The 17th century literature offered romanticised view of marriage and love. The narrative was established that you will meet someone special, start a family and live happily until death. But when people started to wed for love, in course of time, they began to realize the love was no longer the same. This triggered the beginning of end of marriage.

Moreover, marriage as an institution has always thrived amid inequality where women serve the interest of men.  In practice, women have always been disadvantaged by the institution of marriage. For long it has relied on systematically biased alliance between two partners, requiring the male actor to be dominant and female to remain submissive. But when the movement for gender equality began in the late 19th century, it dismantled the gendered narratives.

Nowadays, rather than traditional vows,  individual choice plays greater role in the way marriages are conceived, perceived, sustained and ruined. According to National Centre for Health Statistics, women are initiating 80 percent of divorces in America. In Nepal, almost 99 precent divorce cases in Kaski were filed by women. This is one example of how institution of marriage is not being able to adapt to modern trends.

Be that as it may, people still need lasting partnership. We may stick to traditional system which celebrates narrow view of marriage or we should introduce new modality of marriage that can fulfil requirements of modern times. We need to redefine marriage in line with social changes. Either marriage as an institution should evolve or it will die its own death.

The author is a Senior Researcher at Global Initiative for Vivid Empowerment (GIVE), a
Kathmandu based NGO

JANAKPURDHAM, July 24: Students studying in various community schools of Dhanusha have expressed their solidarity with the campaign to curb... Read More...

KATHMANDU, July 5: Although child marriage is illegal in Nepal, it is still practiced in various parts of the country.... Read More...

Siddharthanagar Municipality disposing of waste on riverbank
16 hours ago