Why Adele thought ‘Hello’ would flop 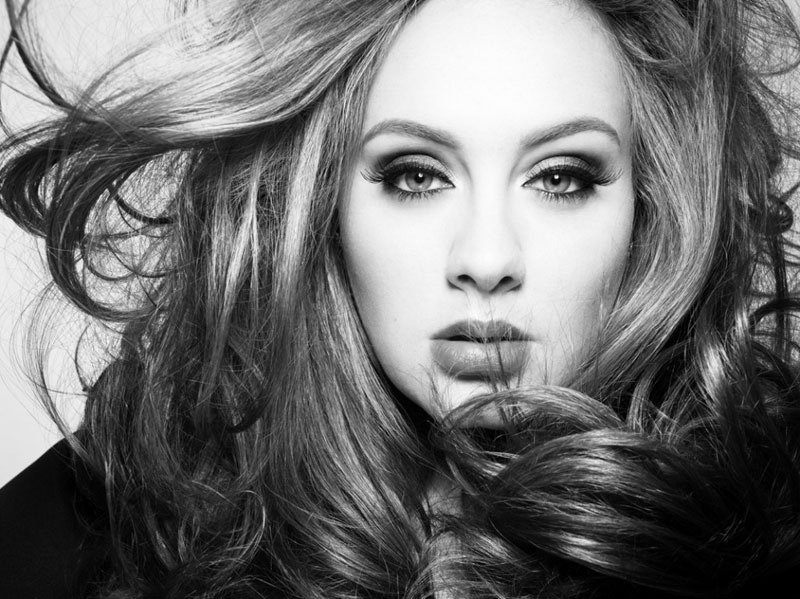 Adele, who took home five Grammy Awards on Sunday, said she had worried her heart-wrenching global mega hit Hello would be a flop.

Speaking to reporters at the music industry’s gala, the English ballad singer said she struggled with writers’ block as she took a break from music to raise her son.

In the end, Hello won both Record of the Year and Song of the Year. The track Hello appears on 25, which won Album of the Year.

“I felt the pressure writing 25 very, very much and for a very long time during the process, I didn’t really find my voice, and I don’t know if I did find it even at the end,” said Adele.

The singer confessed she feared the 2015 commercial on British television that teased Hello would turn out to be “an expensive disaster” and that listeners would not recognise her or care.

“I don’t know if I lost touch with a lot of my friends because of how famous I got,” Adele said, adding that the song also touched on her grandfather, who died 18 years ago.

With Sunday’s trophy haul, Adele became the first act to triumph in the three key categories in two separate years.

25 is the top-selling album of the past decade with the exception of Adele’s 21, which achieved the sweep in 2012.

There was once a heart and a mind Both were confused, so they both lied They told me this word... Read More...

Five killed, 37 others injured in bus-truck collision in Kohalpur
23 hours ago
Wonderful Ilam where culture and nature compliment each other
11 hours ago